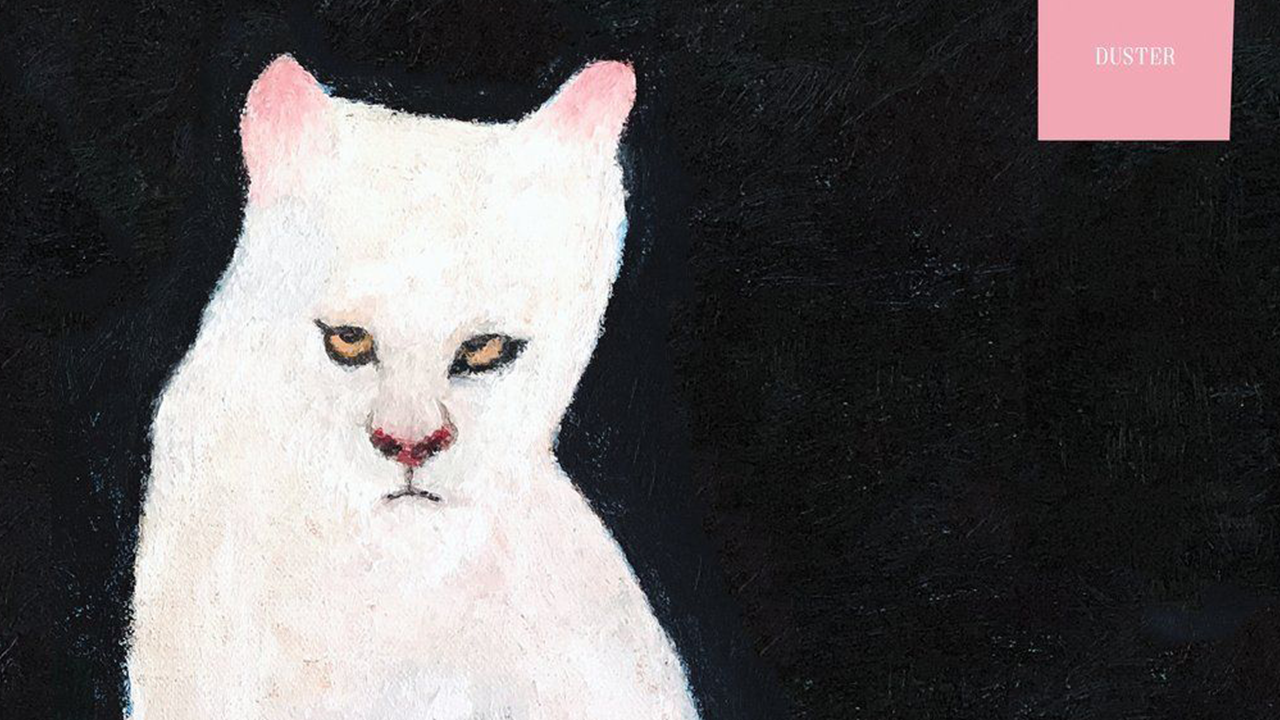 After a twenty-year hiatus, Duster has risen from the ashes of lo-fi indie rock with a new self-titled album and a string of concerts.

The San Jose band took an indefinite break after the release of their second LP Contemporary Movement in 2000.

Yet, despite their absence from the industry and elusive online presence, Duster managed to transcend generations of music listeners. With the help of the 4chan and a dedicated fanbase, they were able to overcome the scarcity of their physical music in circulation, of which the pressing has been all but entirely halted since their disintegration. They seeped into my life thanks to Spotify’s Discover Weekly back in high school — others from YouTube, Reddit, or skate videos. Any current indie rock musician or fan can trace influence back to Duster with no more than two or three degrees of separation.

In 2018, Numero Group reached out to the band and proposed a rerelease of their music. Somewhere in the process of sifting through their old tracks, the band decided to start recording together again. Members Canaan Dove Amber and Jason Albertini had moved on to make music in the band Helvetia, while Clay Parton led a solo career under Eiafuawn as well as a record label to release music for both groups.

The release of Capsule Losing Contact back in March 2019 — a comprehensive box set consisting of their first two albums as well as singles and songs lifted from EPS — sparked an inkling of hope. The long-awaited reunion fans wished for now gleamed on the horizon.

After playing a few shows with acts like (Sandy) Alex G and Horse Jumper of Love (whose music is inextricably influenced by Duster), they solidified the promise of their return with two singles and an album release date.

Duster came out December 13th on all platforms under Muddguts Records.

Each of the twelve tracks are in unique and haunting in themselves but collectively, Duster has managed to create a seamless continuation of their classic fuzz. It was recorded in Parton’s garage directly onto tape. Yet, this album sounds clearer and louder due to modern technology that eliminates some of the crunchier sounds on their previous records.

Regardless, Duster had no issue emulating the spacey drone for which they are deeply loved. It’s music to get lost to, music to be comfortably isolated within. The track “Go Back” envelops you in static noise, while “Hoya Paranoia” (my personal favorite) glides in succession with soft and twinkling guitar. Duster forges a sense of timelessness; in the week it’s been out, I’ve probably listened to the album close to 25 times all the way through. Those I have spoken to about them share similar experience. We as fans of this somber dreamscape tap into parts of ourselves and recognize beauty in darkness. It’s like the friends you can comfortably sit in silence beside. There is a feeling that can only be articulated by saying “Yeah, I’ve been listening to Duster all morning.”

I urge you to check out the album if you haven’t already. And if you’re a fan, check out their shows in 2020 — I’ve already purchased a ticket.

Olivia Peluso is a Cal Poly English senior and a KCPR staff member. She wrote the article. Featured image credit to Muddguts Records.