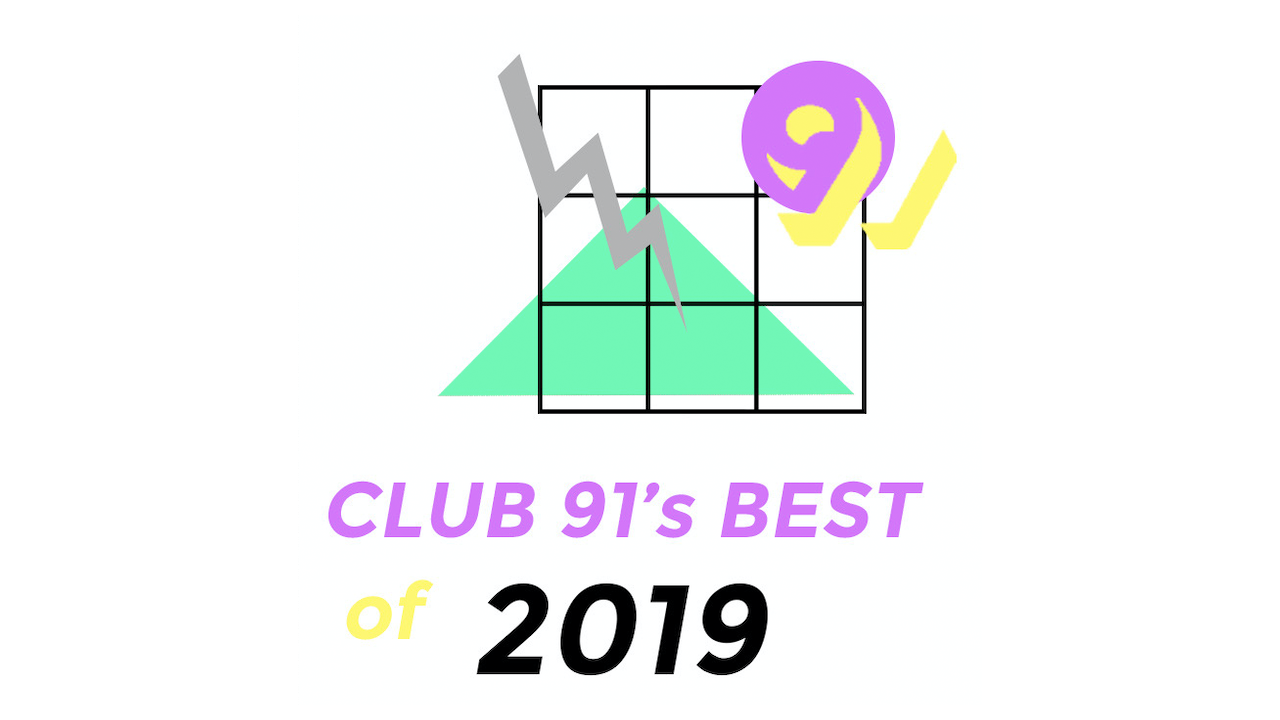 It’s been another outstanding year for house, techno, and disco, and our DJ’s have picked out their favorite moments from 2019. Club 91’s favorite songs of this year can be found here, and out favorite albums here. Our favorite sets and DJ’s from 2019 can be found below.

Best Set of the Year:

Marques Wyatt at Lightning in a Bottle

My set of the year has to go to Marques Wyatt’s Favela set at Lightning in a Bottle Festival 2019. I had the pleasure of seeing this set live, and was so inspired by the afro-influence his set embodied that it ultimately got me into mixing one of my favorite genres, Afro House. Marques Wyatt is a staple in the West Coast house music scene, and I feel honored to have been there to experience his sonic sensations live and having been enlightened by such a unique and stimulating sound.

Just pure joy behind the decks from Folamour and the crowd eats up every second of the set. The ABBA drop just after the thirty-minute mark is probably the most excited I’ve ever seen a Boiler Room crowd get and it’s just so gleeful. It’s a start-to-finish disco dance party that reminds you why you fell in love with dance music in the first place.

Lazare Hoche checked pretty much all my boxes with this Circoloco Paris set. The set as a whole shines brighter than any one track, and the selection of deep minimal cuts and baseline driven house bombs is absolutely tops.

Gerd Janson took over the decks at La Brisa on Bali’s West Coast for an hour and a half of cranking electro and disco smashers. Hopping around genres and keeping the energy high, the Running Back label boss delivered the best party set of the year. This one’s guaranteed to be on repeat during road trips for the next few years.

My favorite set of the year comes from Mr. Jamie Jones at Burning Man on the Maxa Xaman Art Car. I didn’t catch it live, but I’ve listened to the recording on SoundCloud dozens of times. I really love the layering Jamie achieves in the set, blending multiple songs at the same time. The overall style of the set is truly amazing, blending different genres into 2.5 hours of banging tunes.

The fact that he drops ABBA’s “Gimme Gimme” halfway through this set speaks for itself. This set is full of high energy disco from start to finish.

Best Overall DJ of the Year:

&Me is wreaking havoc on my Spotfiy and Soundcloud as I am constantly discovering more afro-influenced fire tracks that he has produced and I vibe with. My discovery of his record label, Keinesmusik, has been a blessing for my ear drums and my soul and served me really well this year and I dream of the day I can see the Keinemusik artists throwing down in their home base city of Berlin.

No electronic artist resonated with me this year quite like the mild-mannered German Robag Wruhme. With his full-length album Venq Tolep released on DJ’s Koze’s Pampa Records, he honed in on a low-key and ethereal brand of minimal house, techno, and ambient. His track “Nata Alma – Club Smash Hit Version” was arguably my favorite of the year and is an emotional powerhouse of a techno track. His EP Topinambur was released later in the year on Kompakt Records and showcased his chops at producing more hard-hitting techno weapons. His sets seamlessly integrate techno, house, and hip-hop all strung together with plenty of humor and emotion. I’ve been gushing about this guy all year, and his Dirtybird Radio Show speaks for itself.

Four Tet is unparalleled in blending genres into a cohesive and exciting product. On top of releasing one of the best songs of the decade, Four Tet also smashed out one of my favorite sets of the year at Coachella, which is floating around the internet and will properly blow your mind if you manage to track it down.

As far as I see it, the Martinez Brothers have had an absolutely smash up year. Making appearances in California at CRSSD and Hard Day of the Dead, plus playing for 6 hours with Jamie Jones at Burning Man in one of the best sets I’ve ever seen, the Puerto Rican Powerhouse continues to dominate the underground dance sphere. With residencies in Ibiza, a brand new Cercle Set, and a slew of new music (including a fresh Fabric mix), these two have been keeping me inspired all year long.

My favorite DJ of the year was Folamour. I’ve always loved his production and this year he did not disappoint with a full length album and some killer remixes. His sets this year have blown me away, especially his boiler room which if you haven’t checked out you need too.

I think Sulta is on the fast track to being one of the greatest DJ’s of all time. He is one of the few performers that has an arsenal of songs for every genre, and can walk up to a crowd and know exactly what they want to hear. Not only does he have amazing song selection, but his creative style and technical mixing abilities put him on top for me. He is funny, quirky and loves his fans. He also runs his label “Sulta Selects,” which puts out all time heaters.

This article consists of contributions from KCPR’s various Club 91 members.