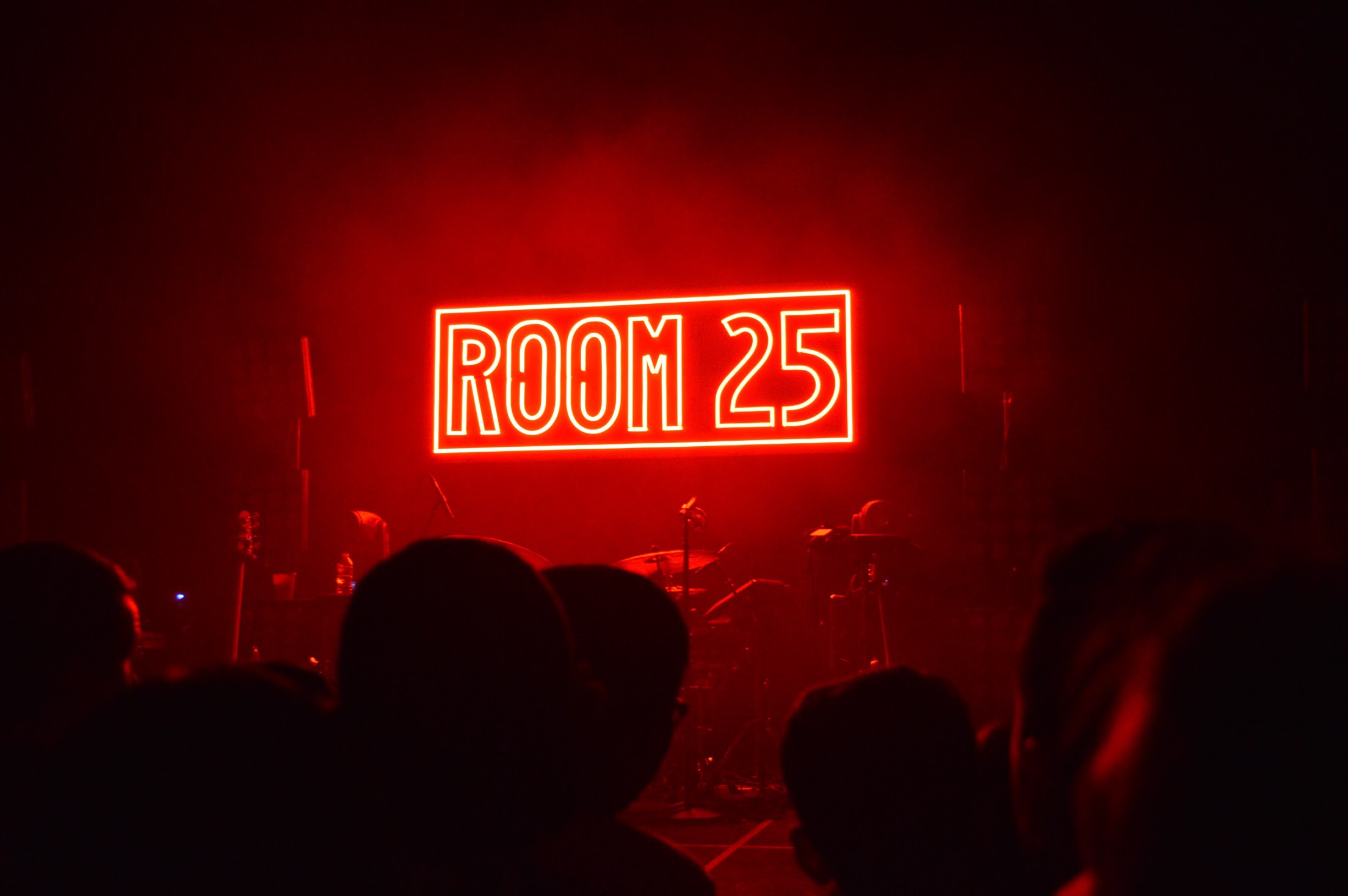 Rising Chicago rapper Noname will be gracing the Fremont Theater on February 20th for her Room 25 Tour with opening act Elton.

Praised by critics and fans alike, Noname has matured into a lyrical powerhouse and is on an upward trajectory in hip-hop.

Noname, born Fatimah Warner, is making waves as a female rapper in the male-dominated world of hip-hop. Noname’s sound is a result of her background in slam poetry, as she was heavily involved in open-mic nights and competitions in Chicago spaces. After gaining exposure from Chance the Rapper’s mixtape, Acid Rap and his Grammy-winning album Coloring Book, Noname earned her status as a Chicago staple around 2013. Riding on the momentum of Coloring Book, Noname released her first project, Telefone, which released to critical acclaim. In the midst of the most prominent Chicago rappers — from Chance the Rapper to Saba to Kanye West — Noname is still making a name for herself with her tender flow and unique vulnerability.

With her newest and most dynamic album, Room 25, her master lyricism front and center. On this album, Noname is at her proudest and and most mature in a genre dominated by perceived superficiality.  Room 25’s sound blends neo-soul, rap, and jazz as Noname raps about the world around her and how she fits into it. Additionally, Room 25 is stacked with other fellow Chicagoans — being produced by Chicago legend Phoelix — including features like Ravyn Lenae and Saba. Noname proudly flows about her sexuality and identity on one of the album highlights “Montego Bae” with Rayvn Lenae, and she makes a political stand with the charged song “Blaxploitation.”

You can take a listen to her unique approach to hip-hop down below:

Noname’s concert, while it was a quality show, was a sad highlight of San Luis Obispo’s lack of diversity. Despite the political climate, Noname and opening act Elton put on an excellent show.

Elton was a high-energy performer, with stellar audience interaction and a well orchestrated back and forth with his live band. Elton played a number of his original songs, as well as an André 3000 cover. I enjoyed his authentic energy, and I actually had an opportunity to fist-bump him after his set as he came into the audience to enjoy Noname’s set.

Noname’s stage setup was engaging, and her neon “ROOM 25” sign frequently changed colors and even made an American flag during more politically charged songs she performed like “Blaxploitation”. Behind the Chicago rapper was a full band with a drummer, keyboardist, guitarist, bassist, and a kick-ass trio of back-up singers who owned the stage almost as much as Noname did.

Noname had a funny and honest on-stage persona. Her performance wasn’t performative — it was raw and relatable. At one point, after running back and forth on the stage, Noname had to stop the performance and restart because she was out of breath. She pulled up a stool, and laughed it off in a moment of humor.

However, her disappointment with the crowd’s energy and lack of diversity was apparent, as she kept pleading with the crowd to sing along. When the lights came on and shone on the audience, she was visibly surprised as she said:

“I see a lot of white faces in here.” 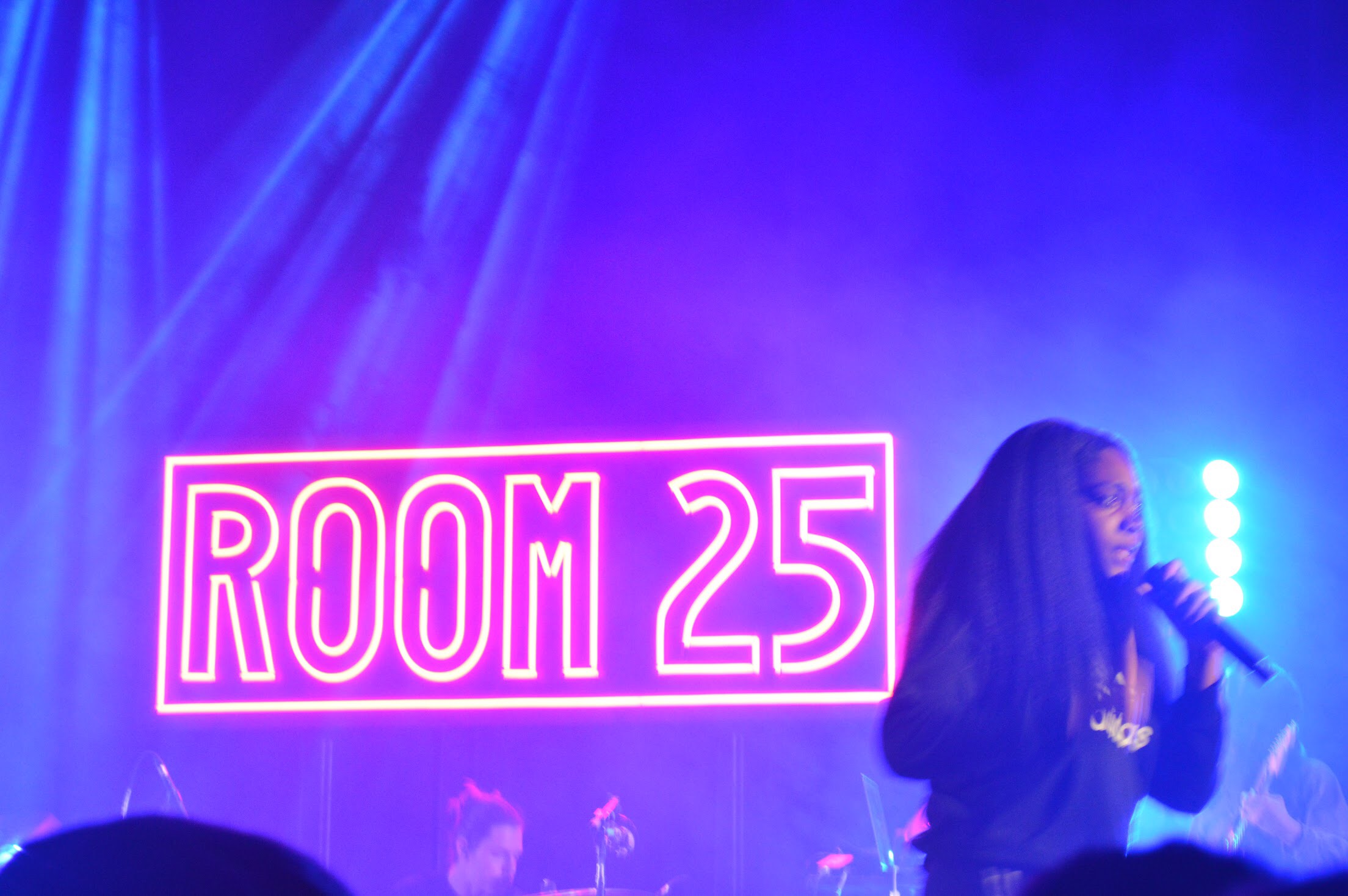 While Noname put on an electrifying show, her dissatisfaction with San Luis Obispo speaks volumes about our current state of culture and diversity. Hopefully in the future, we can continue to have diverse and talented acts like Noname come to San Luis Obispo.

Rate-a-date: Date ideas I tried, so you don’t have to