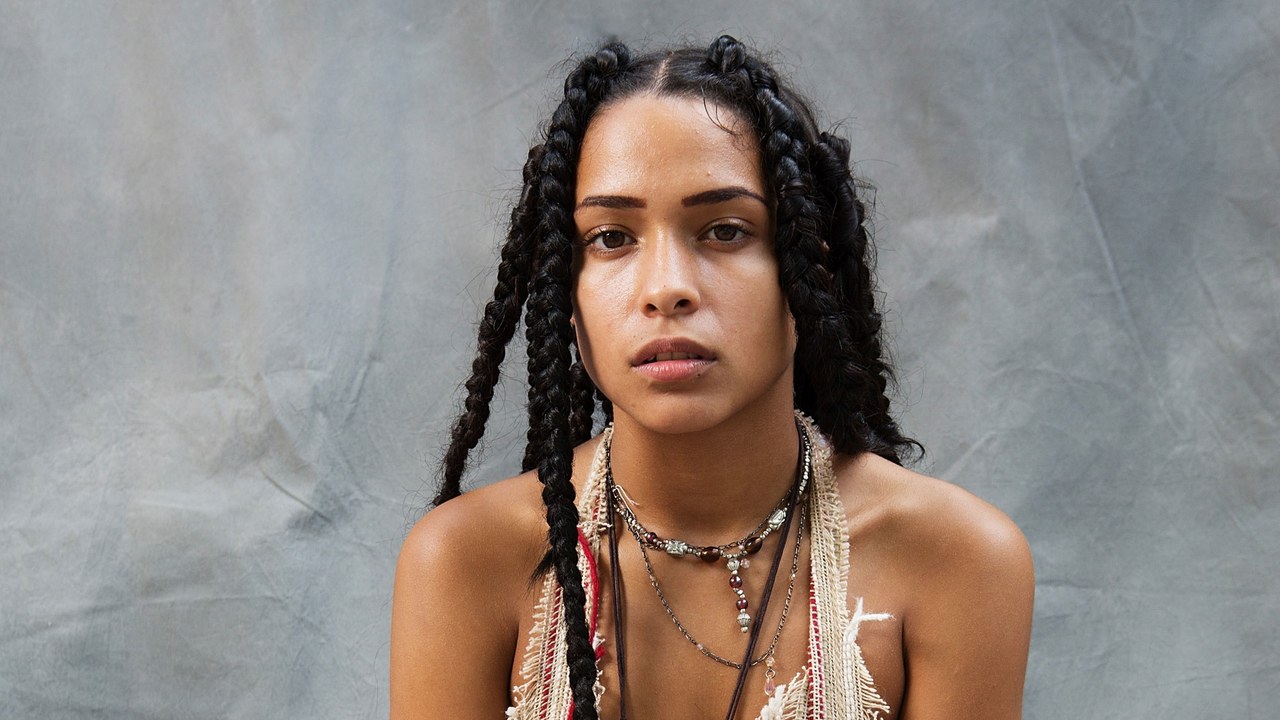 But this experimental album wasn’t new, it was “where it all began.“

Fresqueri stated this in a tweet that was later deleted due to controversy involving copyright issues between her and Ariana Grande. The album is primarily a re-release of her 2014 mixtape along with three new songs, “Anomaly,” “Earth Is My Playground,” and “Versace Hottie.” Although many devout fans will already recognize the majority of these songs, the album is now available on all major streaming services in its entirety. Previously, it had only been accessible via underground music forums.

If you are at all familiar with Princess Nokia’s evolution as an artist, it should come as no surprise that this album features a wide variety of sounds. It is a testament to how even in 2014 — before she was the well known rapper she is today — Princess Nokia was never willing to change herself or her sound to appease audiences.

This unmistakable authenticity is part of what drew me and so many others to her in the first place. While her flow is rhythmic and clever, her appeal comes with her ability to embrace different stereotypes in a loud and unapologetic manner. She is a tomboy who can at times be delicately feminine. She has deep connections to her Puerto Rican roots and is also a Comic-Con and anime lover. Fresqueri doesn’t care if all of these parts of her identity don’t seem to match up. Her album emphasizes this dynamism by featuring songs that showcase the many different facets of her persona.

The re-release of this album compiles her past significant musical milestones into one space and is audible proof that this feminist, humorous, and intelligent rapper seemingly always knew exactly who she was.

Take a listen to one of the new tracks, “Versace Hottie,” down below:

Maeve O’Sullivan is a Cal Poly history sophomore and a KCPR staff member. She wrote the article. Photo credit to Roger Kisby.

A year-end recap of alternative albums released in 2022