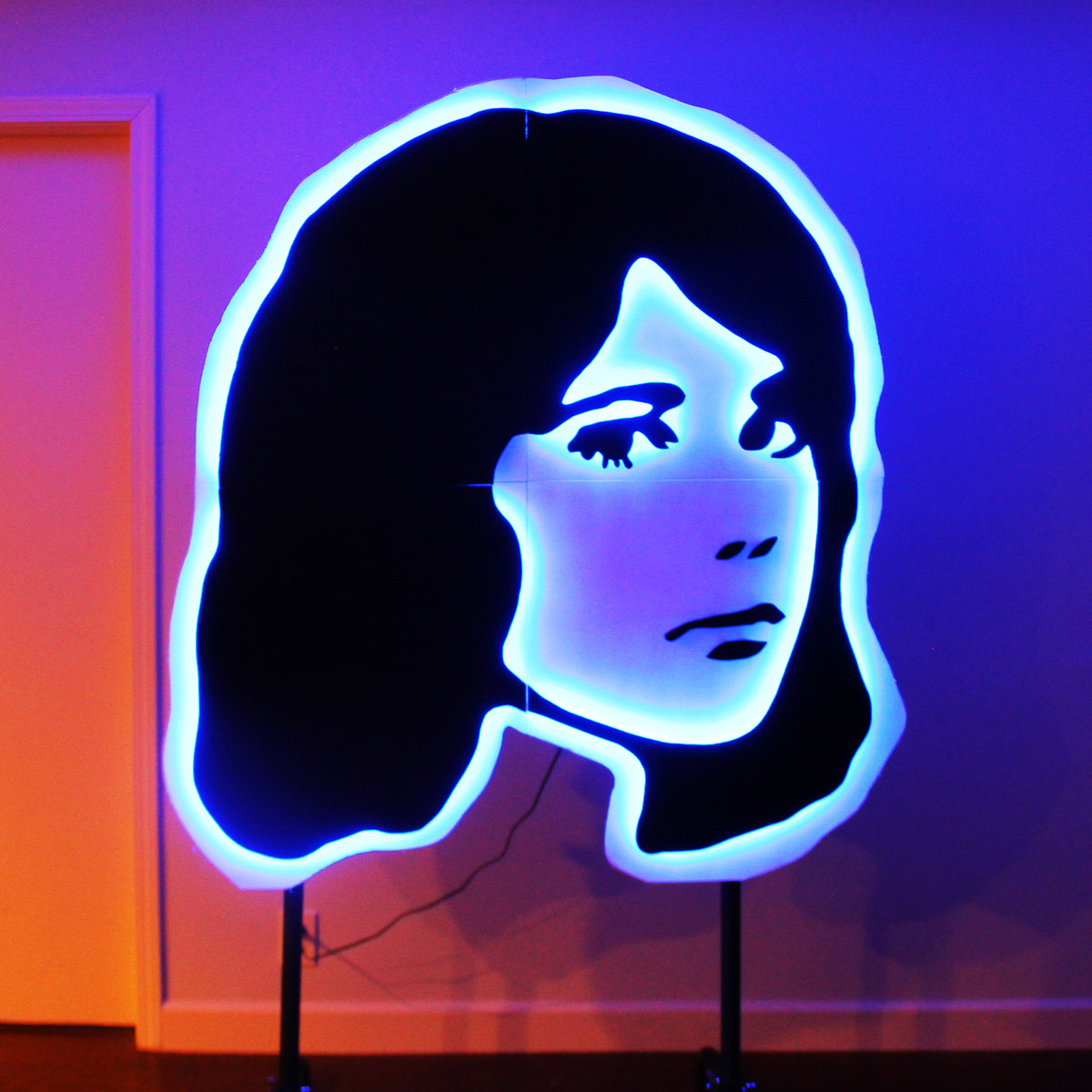 From their samples, to their artwork, to their fuzzy, distant sound, TV Girl perfectly captures that feeling of longing for another time: nostalgia.

TV Girl has been making waves as indie-pop staples since their debut in 2010.

Originally from San Diego, the group has since moved out to Los Angeles to further the project. Their music is some of the most interesting I have ever heard, blending a plethora of genres. They usually start with some familiar-sounding recording from the ‘60s and sample it. Then, they add their hip-hop drums on top to give the track some groove, and it’s topped off with their signature filtered, lo-fi vocals mixed beneath the instrumental. Combining all of this with sentimental lyrics makes their entire sound ooze wonderful nostalgia.

The first time I heard their biggest hit, “Lovers Rock,” I felt like I had heard it 1,000 times before that. The nostalgia the band taps into is almost completely unprecedented. To me, this song was the epitome of an “instant classic.” Definitely check it out, if you haven’t already.

TV girl also released a very solid album last year with Death of a Party Girl (shameless self plug: I wrote a tiny little blurb here). On it, they had sentimental hit with “Blue Hair,” which is easily my favorite track from the album.

However, I’d be remiss if I didn’t mention one of the best aspects of TV Girl: their art. They use these old photos and imbue them with these very vibrant colors. Their art serves as a perfect analogy for the way they “modernize” these 60 year old samples, which I think is very cool. 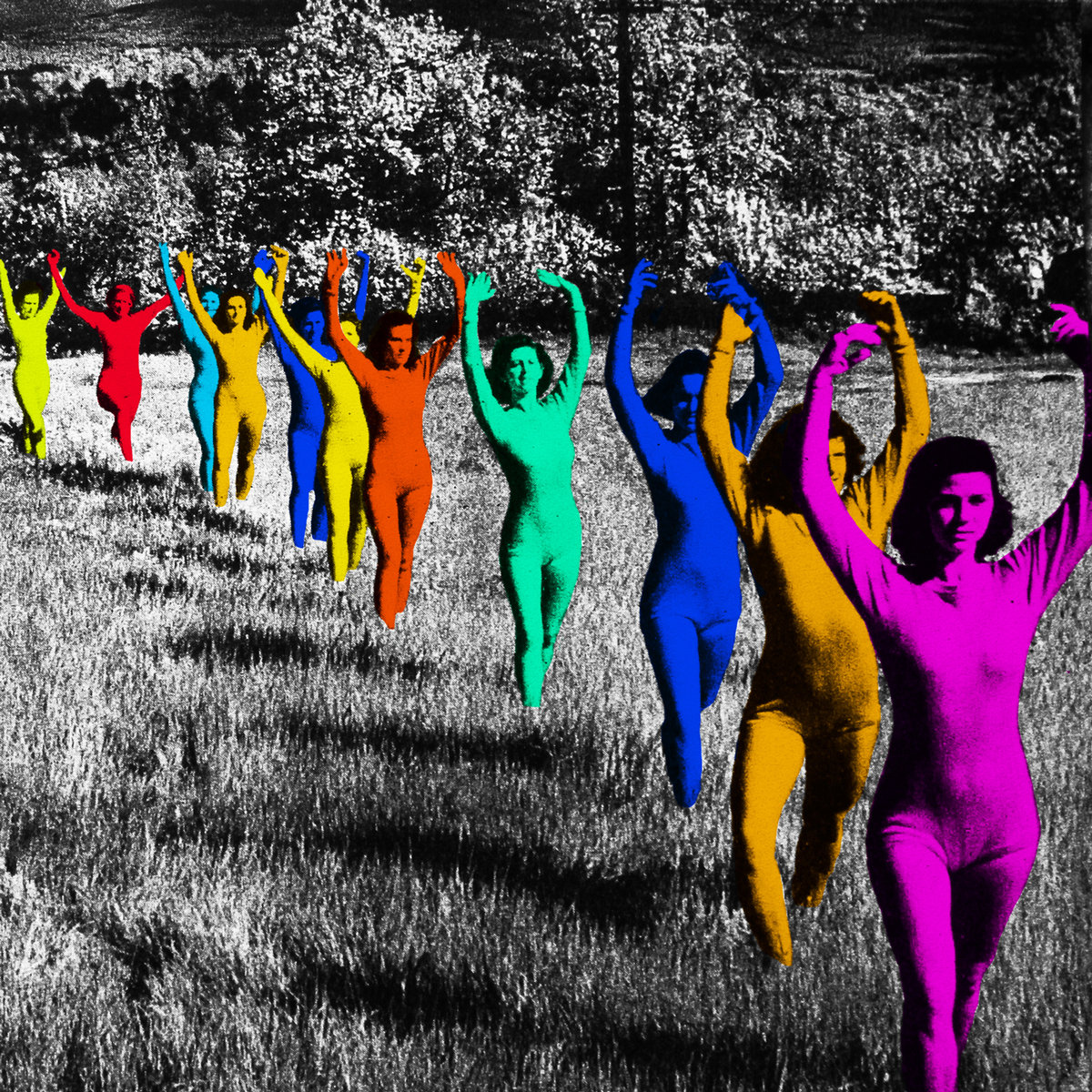 TV Girl came through with George Clanton for a wonderful evening at SLO Brew Rock on February 22nd. George Clanton absolutely killed it. I didn’t know much about him prior to the show, and I was completely blown away by his emphatic performance. Also, the visuals he had backdropping him were insane. At one point, his screen flashed through a bunch of corporate logos. Clanton was flashing the golden arch from McDonald’s or Apple’s apple, while the entire place attempted to mosh. The whole thing was ridiculous, but so much fun. 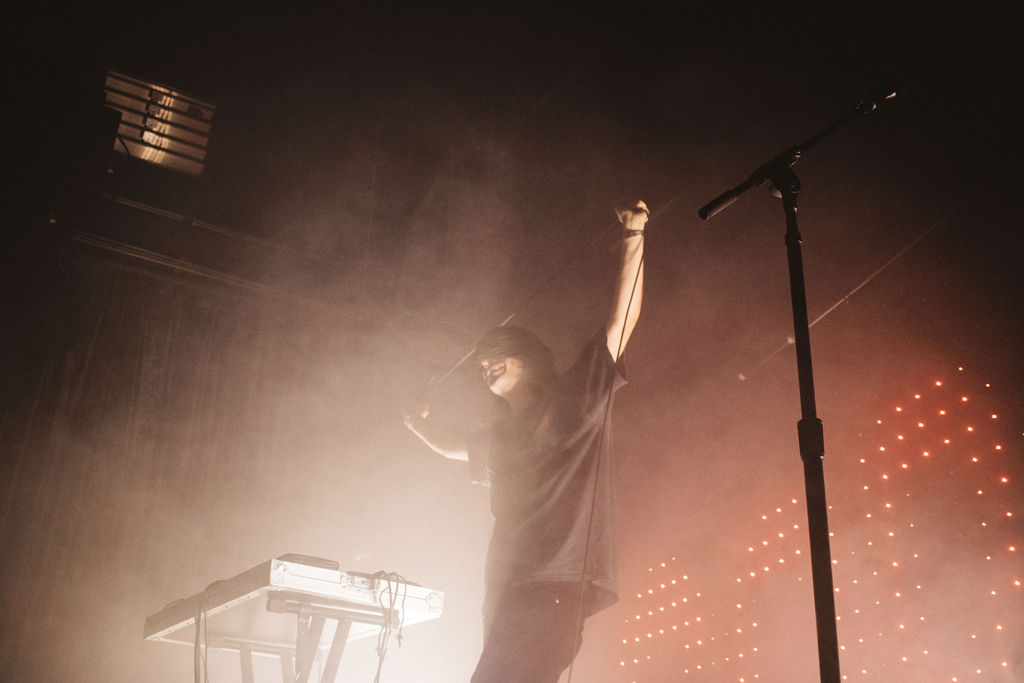 After analyzing how TV Girl nails nostalgia, I felt that they completely played into that during their performance. The highlight of the night was when the group played their biggest hit, “Lover’s Rock.” During the group’s magnum opus, people were belting along (including me), dancing, and, weirdest of all, crowd-surfing. Hearing it live for the first time just brought me back to my high school self  — for better or worse.

It was just a classic night, one of those nights that you’re going to remember for years to come. Thanks TV Girl, you’re a swell gal.

Josh Bilker is a Cal Poly philosophy junior and a KCPR DJ. He wrote the article. Marco Sevilla is a KCPR staff member. He took the photos. Image credit to TV Girl.