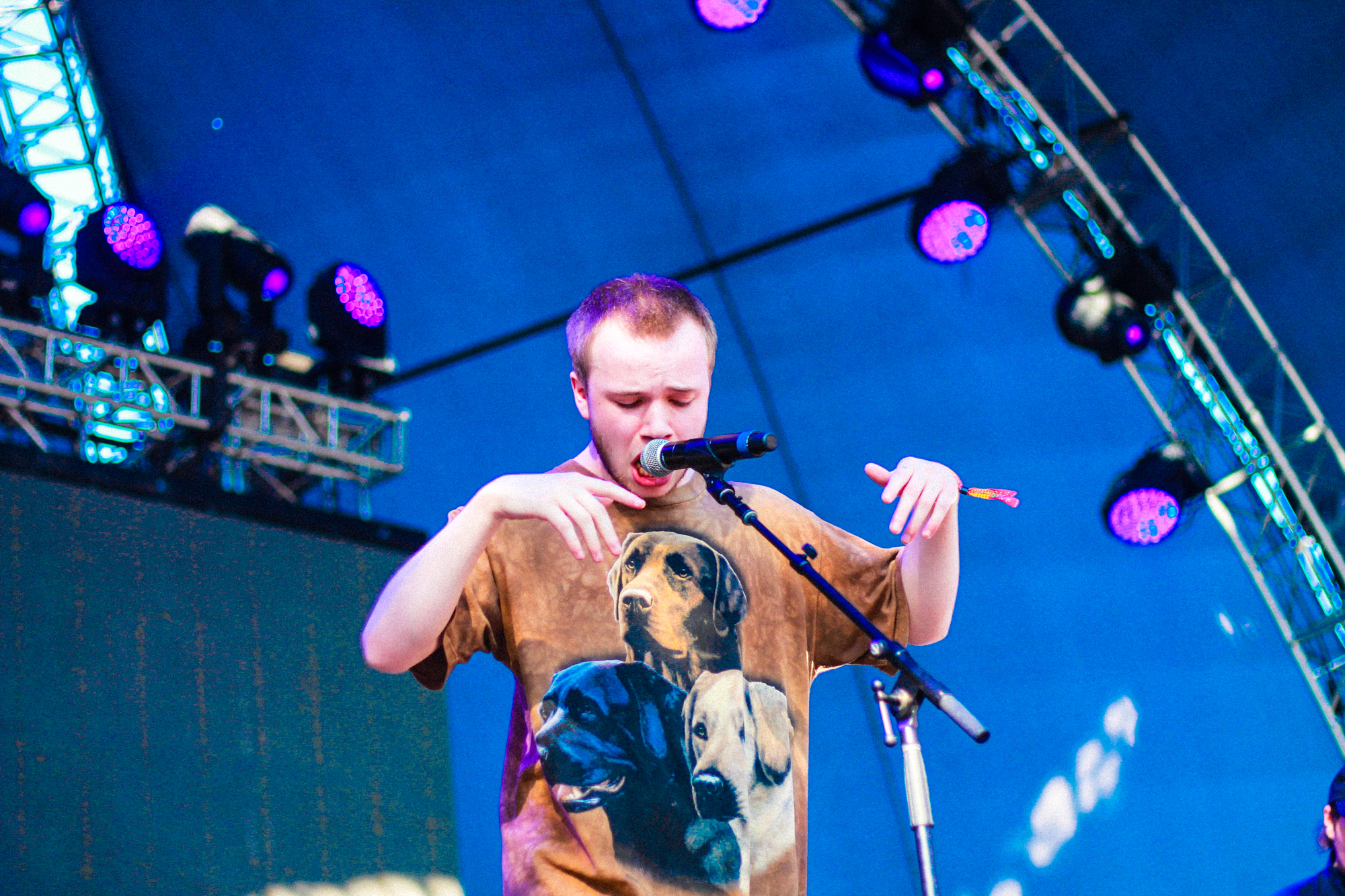 Should We Be Afraid of the Computers That Compose Music?

Beach Goth is a two day festival run by The Growlers, a Costa Mesa surf-fuzz-punk band that’s come to represent the sounds of southern California’s Burger Records. The two days could not have been any more different. Saturday was hot and dry; and contrasted against the rainy Sunday. I took in the sights and sounds of Beach Goth V and here’s what stood out to me.
The Beach Goth V lineup featured an almost unparalleled variety compared to other festivals this past year. Acts ranged from Bon Iver to James Blake, King Krule to Gucci Mane. The Violent Femmes also showed up. The venue included stages both indoor and outdoor which provided a nice change of pace for festival-goers.

“The rain, despite the trouble it caused, made for some amazing performances.”

The diverse lineup produced myriad memorable performances. Let’s start with Saturday. King Krule (after a necessary introduction from comedian Eric Andre) returned to the west coast for the first time since 2013, and dropped hints on a new album. Violent Femmes set off the biggest mosh pit of the festival with a crowd made up of kids who weren’t even alive when the Femmes were at their peak. Frontman Gordon Gano belted out hits like “Blister in the Sun”, “Gone Daddy Gone”, and “Add it Up” as the crowd grew rowdier with each passing song.

And how could we forget about The Growlers? The festival hosts performed both nights and their sets included songs from their newish album City Club, intertwined with older hits. You could tell how comfortable the band was on their home turf as lead singer Brooks Nielsen candidly bounced across the stage.

Bon Iver closed out the main stage on Saturday night to a packed crowd as he played songs of his latest album 22, a Million. 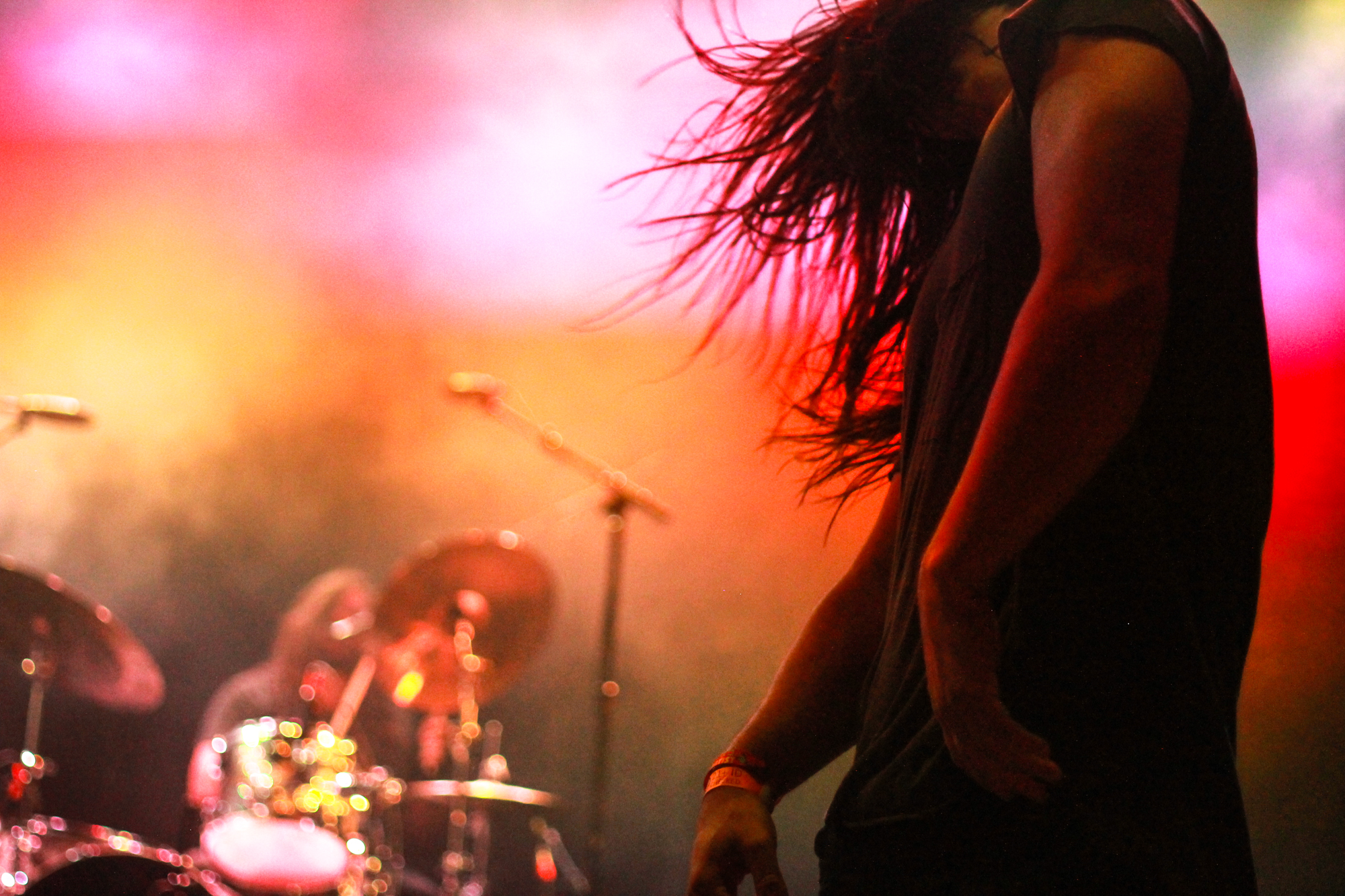 Sunday brought rain — and Beach Goth was not ready. An outside stage was shut down for a period of time due to flooding, which pushed The Drums to change locations. The rain damaged Grimes’ equipment enough for her to have to apologize to fans rather than perform.

The rain, despite the trouble it caused, made for some amazing performances. I found myself in awe when acts like Devendra Banhart and Unknown Mortal Orchestra launched magical sets under downpour.

Gucci Mane was a huge hit Sunday afternoon on the main stage. Shortly after, 2 Live Crew performed for an absolutely packed crowd inside on the observatory stage. 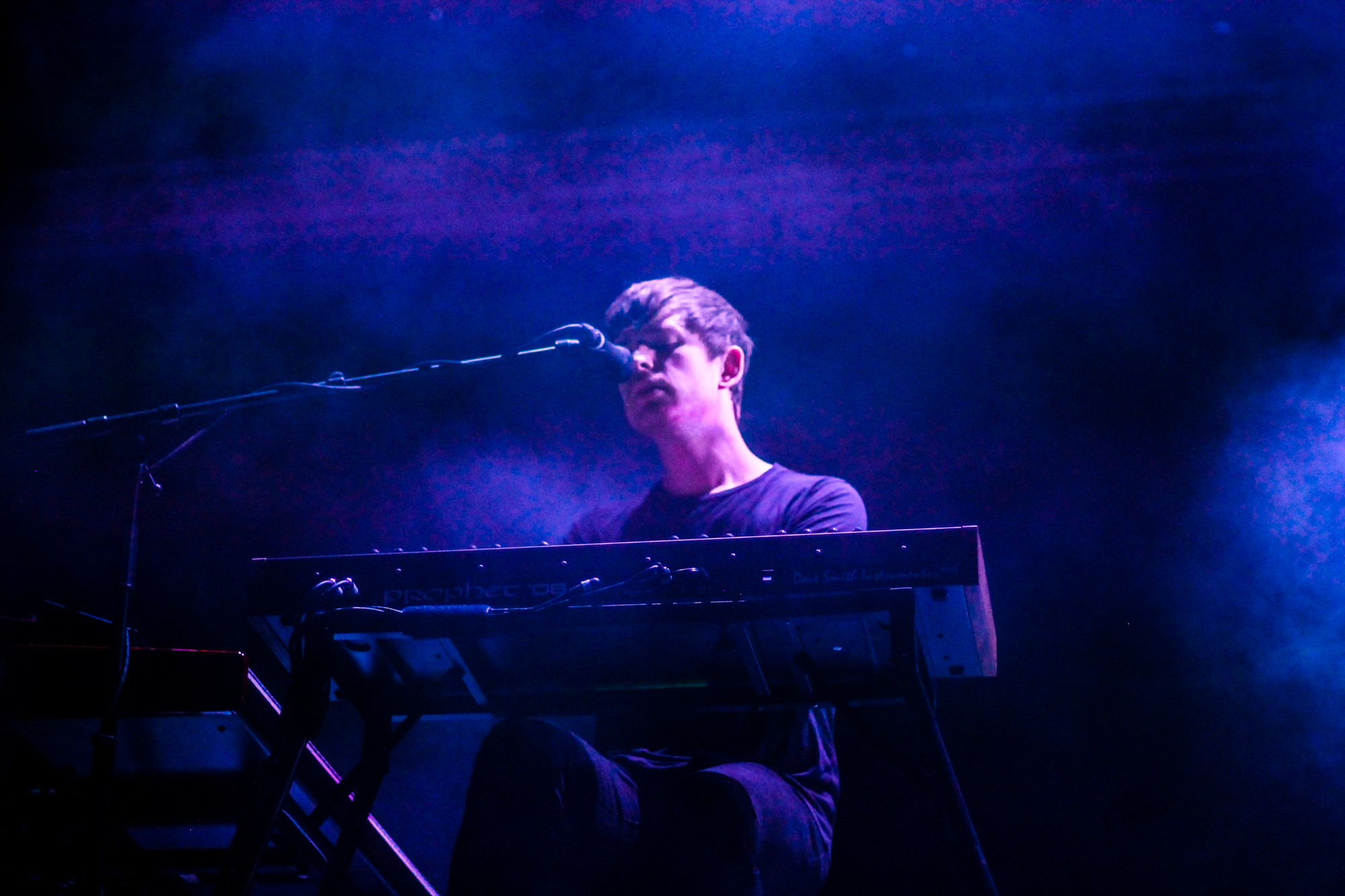 Sunday also featured acts such as RL Grime and and the french DJ duo, Justice, who despite a few sound difficulties were able to finish Beach Goth V with a bang as the rain subsided.

The late cancellation of the festival also caused a few issues. The Observatory Fairgrounds are much smaller than Oak Canyon Park, which led to claustrophobia. Getting from stage to stage was no easy task, but there were more than enough performances that were worth the journey.

If you are a fan of people watching, Beach Goth was the place for you. The Growlers promote weirdness and flamboyance. Festival-goers came dressed in their Halloween costumes or whatever crazy piece of clothing they could get their hands on. Ranging from colorful face paintings, panda suits, to superhero costumes attendees embraced the weirdness that is Beach Goth.