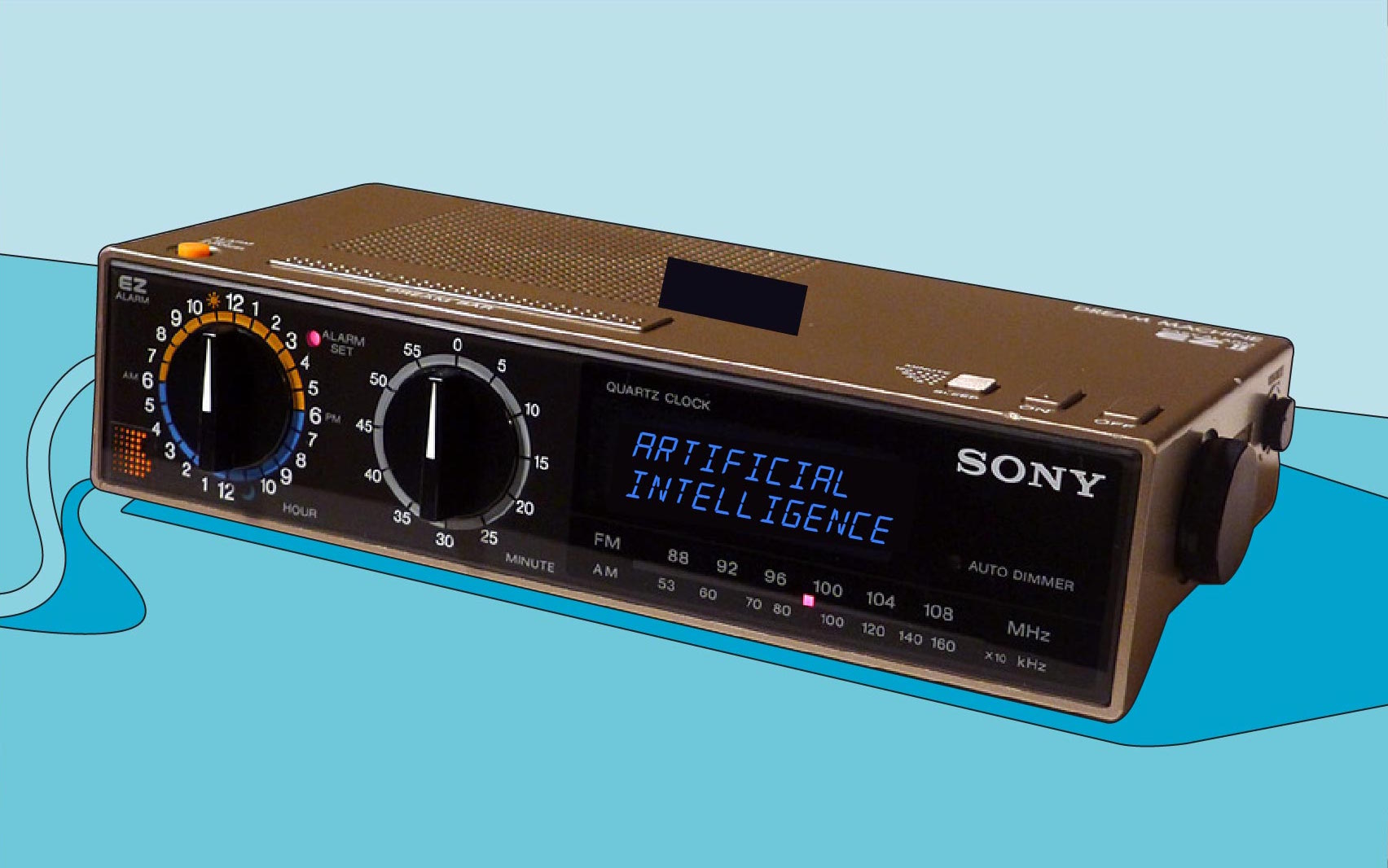 The Hobbyists Coming to SLODOCO for Rap and Donuts

For a technology that Google called “still in its infancy,” these seem like a lot of progress.

What is the Flow Machines project actually doing?

The Flow Machines project provides their own description of what the AI is doing compared to what the human artist is doing on their website.

Here’s the short of it: the AI is fed music from a database, compiles it, and then is given certain reference conditions.

The song Daddy’s Car used The Beatles as a reference condition, so from a library of songs by The Beatles, the AI created some music that was sonically similar. What the AI created was a leadsheet, which contains the melody and harmony.

French musician Benoît Carré then wrote lyrics, recorded vocals, and mixed and produced what came from the leadsheet. “Daddy’s Car” is the first song from an album of similarly created songs expected to be released in 2017. In the wake of the release of these songs, let’s speculate a bit about AI music before the album comes out.

Is it even right to say that this was created by AI?

The AI isn’t actually doing that much, but it is a really interesting technology that allows musicians to parse data more quickly. Of course I don’t mean to belittle the advances made through the Flow Machines project. They’re wonderful; however, humans are still an integral part of the creative process. The human in this case is doing most of the work, the AI is acting as a ‘search engine’ of sorts.

It’s very difficult to expect that at any point in the near future AI would be able to complete the entire musical project itself. Given where we’re at in AI text generation, it may make a convincing sports article, but it seems rather unlikely that we’ll be seeing a great hip-hop album from AI. This is not speaking at all to the importance of a human subject in the creation of art, but rather whether the piece could even be believably human.

What kind of music can AI create?

While it’s difficult to conceive of artifical intelligence creating something as lyrically and sonically dense as Illmatic or The Glow pt. 2, it is conceivable that artificial intelligence could create some types of music that is a bit more easily mistakable as created by people.

I think, given the rate that things are progressing, that this music would have to go without lyrics. It just seems to be another variable that isn’t the focus of the development of AI composition right now and while not an entirely separate task, one different enough that it’s hard to imagine that any breakthroughs regarding lyrical content won’t be preceded by those without it.

I think it is easily conceivable that an AI could create a perfectly enjoyable and believable ambient album. Many of our earliest associations between msuic and computers starts with Brian Eno, the creator of the Windows 95 startup sound. Of course, he is so much more than that; he is one of the most important figures in the history of electronic and ambient music, and considered by many to be one of the great composers of our time. Eno is particularly positive about the capabilities of AI, even implementing AI in his music videos for his 2016 album, The Ship.

On the other hand, Skylar Spence’s (fka Saint Pepsi’s) song “Skylar Spence” is effectively just a slowed down version of city pop great Tatsuro Yamashita’s 1982 track “Love Talkin.'” It’s difficult to conceive of how an AI could think of doing this. I do enjoy a fair bit of Skylar Spence’s music, but I can’t imagine that this song was conceptually or technically challenging for him to create. Where would an AI even get this idea to begin with?

If we want to suppose that AI music creation will always start with direction from a person, why is it so frightening to think that AI could be able to help great thinkers achieve their visions?

Is music made by AI still art?

What constitutes art and what kind of beings can create art is a topic of significant debate. As I pointed out earlier, it’s difficult to conceive of an AI creating an album without any human input or arrangement from start to finish, but let’s entertain that as a possibility for the sake of this question: could an album created entirely by AI accurately be said to be art?

I think that’s up for us to decide. Maybe not you and I, but, as Arhur Danto would suggest, if we are to find continuity in what makes art art, it’s that the object in question is acknowledged by an institution (the art world in this case) as such. Of course, the art world isn’t an institution in the sense that it’s a defined organization, but rather it’s composition is dependent on cultural context.

If we (or rather, the art world, on our behalf) want music wholly created by AI to be art, then it will be acknowledged as such.