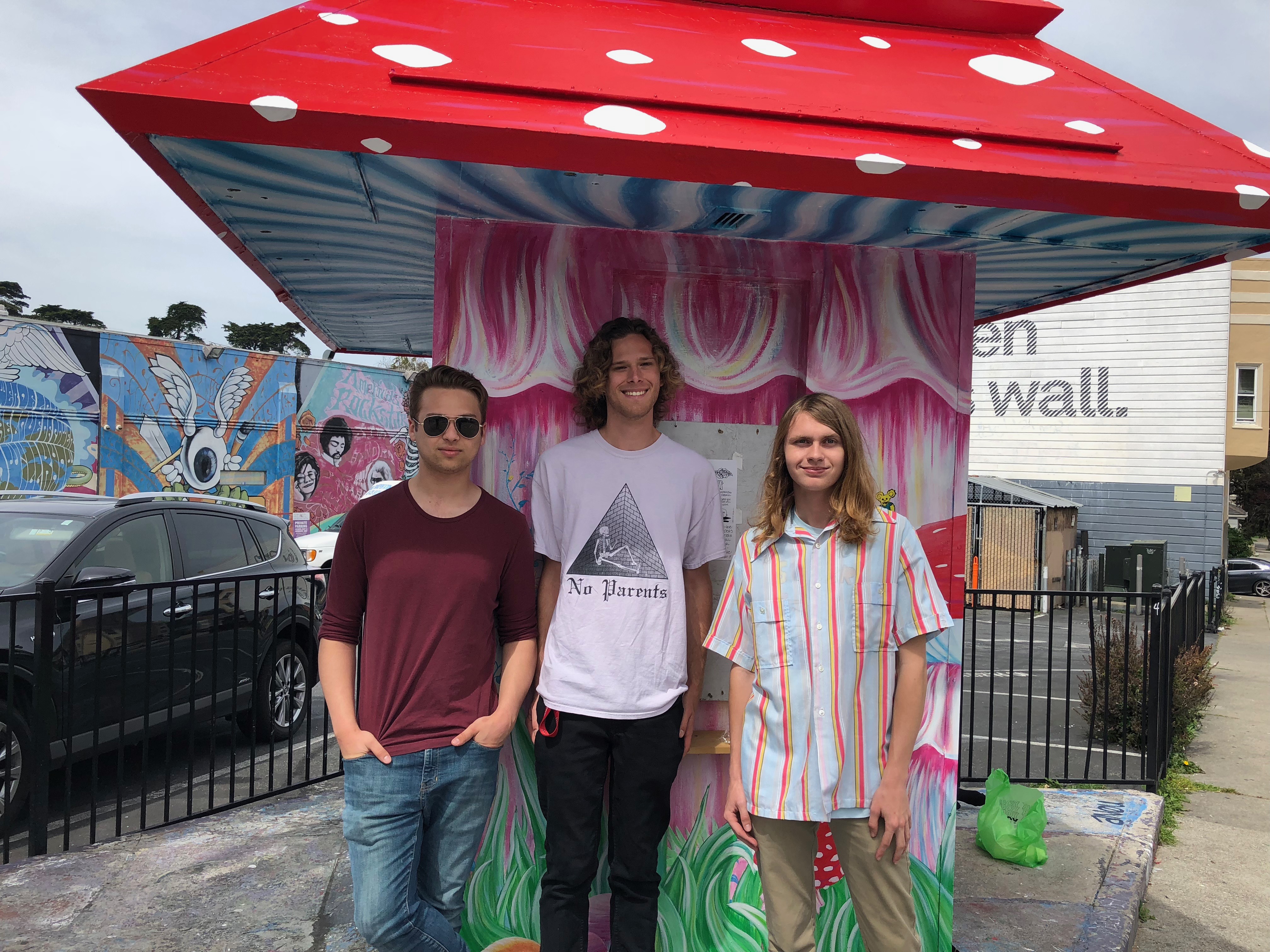 Vibe Out is a SLO-based psych quartet that blends rock-steady rhythms with warped guitars and muddy bass lines to form a new, but familiar sound.

Last Friday, the group stopped by our studio to perform some songs as a preview for their biggest gig yet, an opening slot at Shabang X.

Formed by guitarists Spenser Judd and Gabe Sharp, and drummer Ian Ridsdale when they were dorm-mates in Trinity Hall, Vibe Out began as a simple jam band, rehearsing in their dorm rooms and playing shows at SLODOCO and various house parties. After going on hiatus for a year and re-banding only a few months ago, Vibe Out has been making waves upon their return, adding bassist Nickie Gurney to complete their newly developed sound.

Check out this video and more on our Youtube channel, and make sure to see Vibe Out play at Shabang X, being held at Laguna Lake Park from 2-9 PM on May 5th.