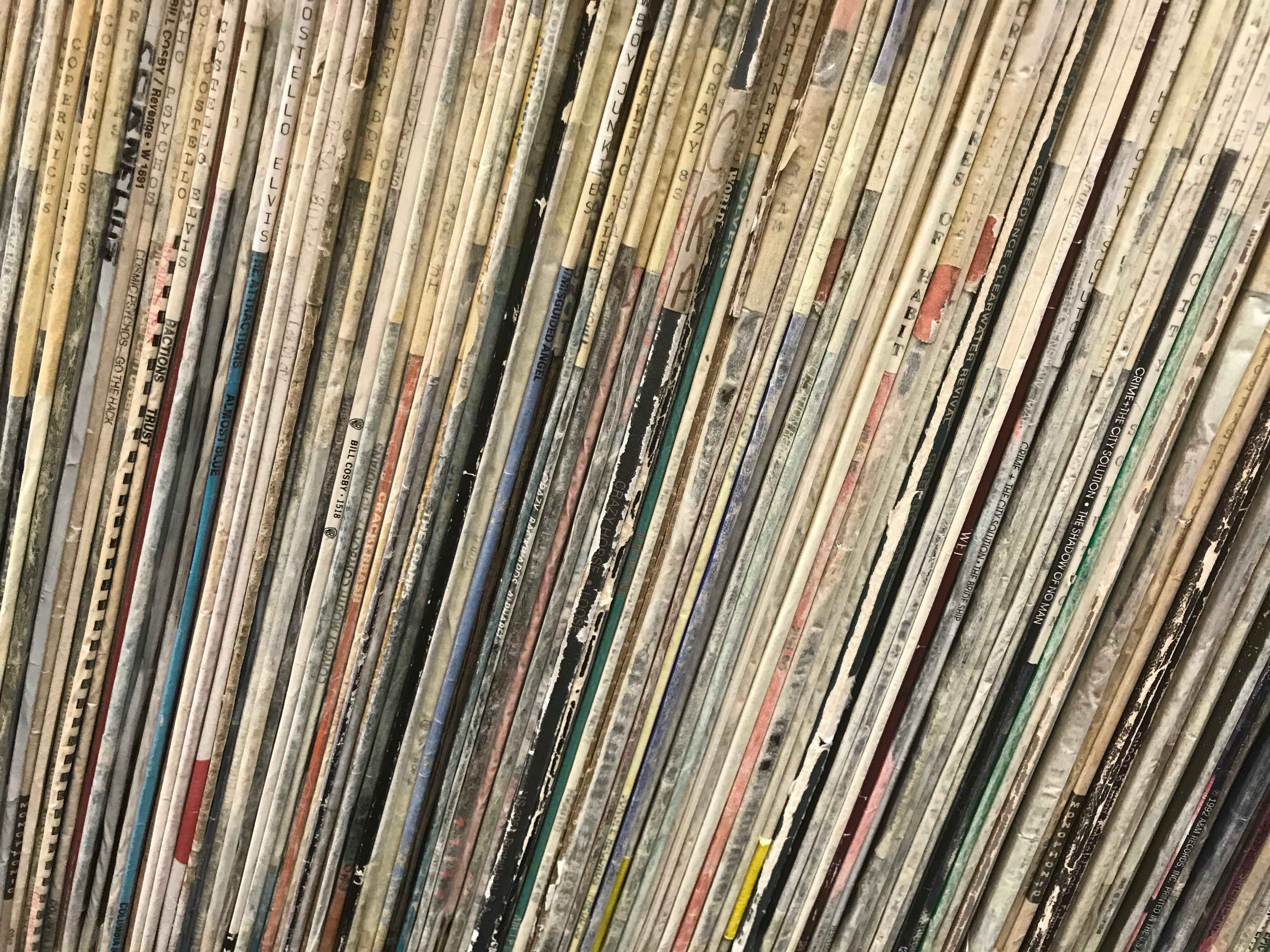 A Confusing Night with Alvvays and the Drums

Releasing multiple albums in a year isn’t a new trend, but it seems to be one gaining in popularity.

While artists like Led Zeppelin and Bob Dylan followed this release pattern in the 1960s, many current artists have decided to follow suit.

In 2017, BROCKHAMPTON released three albums, King Gizzard & The Lizard Wizard dropped five, and two years previous, Beach House debuted two. The trend has extended beyond the multiple album drops, to the multiple single drops. Last year, Twin Peaks came out with two singles each month, until releasing an album at the end of year as a compilation of these tracks.

Why the seemingly sudden increase of multiple single or multiple album drops in one year?

There are many sides to this argument, and I wouldn’t suggest that there is one specific reason.

However, since the dawn of big internet services such as Apple’s iTunes, and Pandora, it has become clear that music is becoming much more accessible.

With this accessibility comes plenty more options for the user. One could pick and choose which specific songs to purchase, or which specific artist to stream, rather than buying an album and hoping for the best.

Music, in the purchasing and exchanging sense, has become a lot less special and much more selective.

Arguably, it was not until the development of advanced streaming services that artists began choosing these different methods.

Whether it served to give them more recognition, drive hype, or exploit the ease of uploading music to these services, it became somewhat of a norm.

Releasing multiple tracks or albums in a year isn’t necessarily bad or good, however, it is different in the way that it’s caught favor much more than it had when vinyl records and cassettes were the only options.

Artists could be choosing to release much more music for different reasons.

However, I find that the two most enticing reasons would be relevance and consistency through inconsistency. Relevance seems to be the more obvious option.

By releasing multiple singles or albums, artists live in your browse feed. Their old content may slip away into the depths of released tracks, when another will pop up. They aren’t forgotten – how could they be? Their new tracks are willingly or unwillingly shoved in front of you.

The latter is a bit more appealing. It’s fairly obvious that artists would want their sound from six years ago to differ from the sound they produce today.

However, typically, there’s a lot of backlash from different styles from artists — whether it’s good or bad. Releasing albums steadily would close the gap, or at least help to minimize it.

Listeners can better adjust to an artist’s shift from a post-punk album to a rock album because the transition is smooth.

Any genre, arguably, could fit within the example. Mostly because listeners wouldn’t be waiting for two or four or six years for an album to drop that they’re expecting to sound exactly like the one they heard six years ago.

Ideally, listeners wouldn’t have such set expectations for an artist anyway, but usually, they do.

Since they do, artists must learn to capitalize on the music platforms available to them now as opposed to forty years ago. They choose to take advantage of the more accessible audience and playing with their sound more. They can be more experimental, because in a few months they could release a psych-rock album and find their peace with it.

They also might still choose to change it up a bit and release a garage rock album. The point is, they have the platform to more smoothly transition their sound as they please.

Expect much more music content coming your way from artists; this trend seems to be gaining momentum.