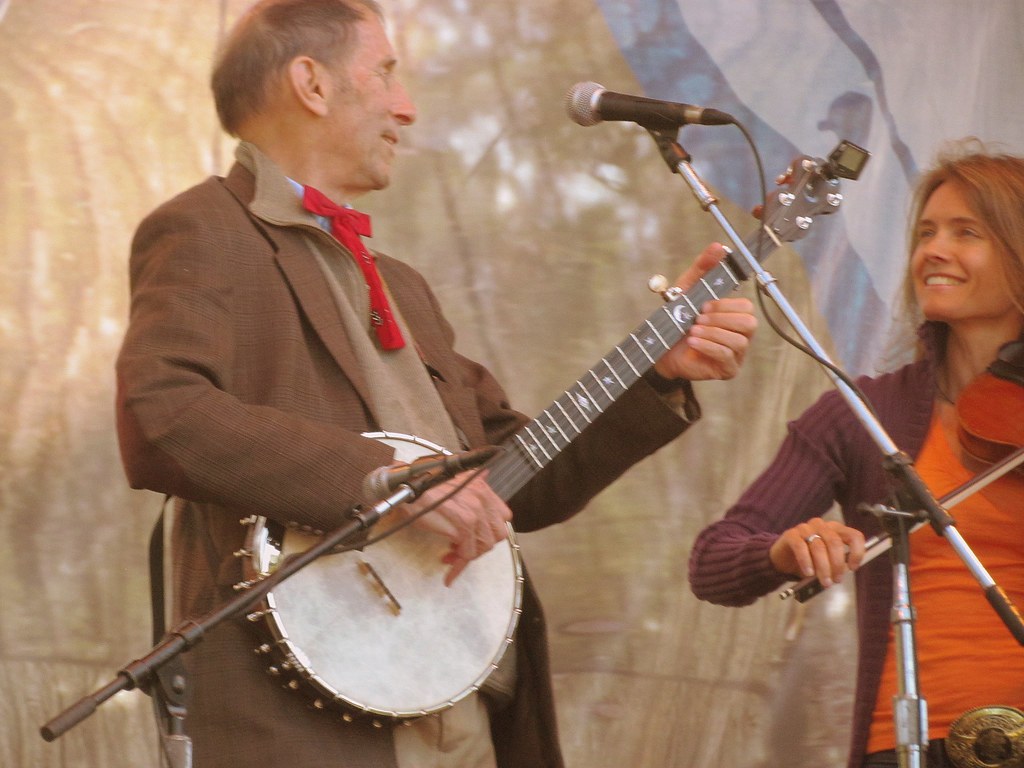 This weekend, myself along with thousands of fellow fans flocked to San Francisco’s Golden Gate Park for the 19th annual Hardly Strictly Bluegrass Festival.

HSB is a free, noncommercial bluegrass-and-more festival on the first weekend of October that draws crowds equivalent to the size of San Francisco itself over the course of the three-day event.

Since its inception in 2001, the festival has held completely free admission. This is because of HSB’s founder, the late Warren Hellman, who funded the entirety of the operation until his death in 2011. The festival continues to be completely free and non-commercial by the grace of the late Hellman, who allocated funds for years to come after his death. Now, it is covered by the Hellman Foundation, an organization set up by Hellman and maintained by his four children so that he may posthumously continue to host the festival. He told Forbes, “How could you have more fun than that? What the hell is money for if it isn’t for something like that?”

Despite speculation, the event is not endowed in perpetuity. However, his son Mick Hellman told the SFist he and his siblings are willing to pay for the festival out of pocket in order to not only keep it going, but to ensure it holds true to his father’s philosophy. The festival has heartily maintained its pledge to be non-commercial despite sponsorship offers from various corporations.

Luckily, the Hellman Foundation is padded enough to comfortably maintain the festival into the foreseeable future. It also gives millions of dollars of grants to various individuals and organizations. The family chooses to keep the exact cost of the festival a secret, explaining that they prefer to not boil the beautiful, complex, and collaborative nature of HSB down to numbers. Yet, one can make an estimated guess on just how generous the whole endeavor really is. HSB has become a cultural stamp of the bay area, and creates a space for music and comradery year after year.

Up until this year, concertgoers could simply stroll into the park from any side. However, in light of the frequent outbursts of violence our country has seen this year, the festival instituted new safety rules and restrictions. Fencing lined the perimeter of the park and fans could only enter through certain security checkpoints. Bags and coolers had to be entirely see-through, and you couldn’t bring any glass in. Nonetheless, the meadows were peppered with denim-wearin’, cheese-eatin’, sun-bathin’ fans like myself in high spirits.

Olivia Peluso is a Cal Poly English senior and a KCPR staff member. She wrote the article. Featured image credit to Wikimedia Commons.