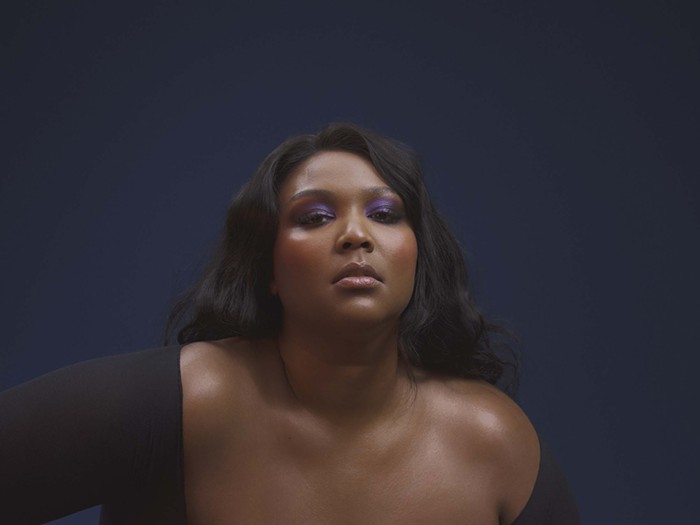 Grasslands: How Outside Lands Made History With Marijuana

On April 19th, when the album Cuz I Love You graced the digital stage, pop R&B artist Lizzo stepped out into the limelight gloriously naked and completely unafraid, and the world dropped to its knees in awe of its illustrious queen.

Things would never be the same.

The new album has become a powerful next act of for Lizzo, curating a theatrical vision of body positivity, self-love, and courageous poise. The project speaks to the lofty heights the soul-pop singer has reached since the release of her first studio album, Lizzobangers, in 2013. By exuding a level of confidence that’s on par with Freddie Mercury, Lizzo typifies a version of pride that rejects proverbial stereotypes about who you are and who you must be. Further, Cuz I Love You acts as a grill-filled mouthpiece for marginalized and targeted groups — whether that be queer, black, fat, female identifying, etc — and sets up a prototype for how to stand fearless in front of an audience of nay-sayers and privileged nonchalance.

The album itself is difficult to categorize. In a recent interview, Lizzo posed to her audience a question — “What if Aretha was in the studio and made a rap album in 2019? What would that sound like?”

The closest answer, in her eyes (and my ears), is probably Cuz I Love You, the lovely dazzling debut. When asked what genre her music falls under, Lizzo replied, “I’m the genre. My voice is the genre.” Her art, it seems, has joined the rare list of underground rappers who, while breaking through the surface of the popular public lens, have curated a sound that is impossible to categorize and instead swims ambiguously through various genre-bending trends.

The record boasts of a diverse array of songs. “Juice,” a previously released single, yanks funky retro rhythms into a glittery soul-like soundscape. In “Lingerie,” a tongue and cheek homage to sex, Lizzo pulls us in close and murmurs intimately of lounging, lingerie, and making sweet sweet love. “Better In Color,” a triumphant ode to love’s multidimensional nature, accompanies its celebratory lyrics with booming bass lines and a vibrant chorus.

All in all, Lizzo’s ability to take what’s often thought of as passe and turn it into something delightfully gaudy and strikingly vogue is rivaled only by her ability to play the flute while twerking (go check it out, it’s jaw-dropping). If you too would like to tune in and swear fealty to this up-and-coming pop sovereign, check out the video below!