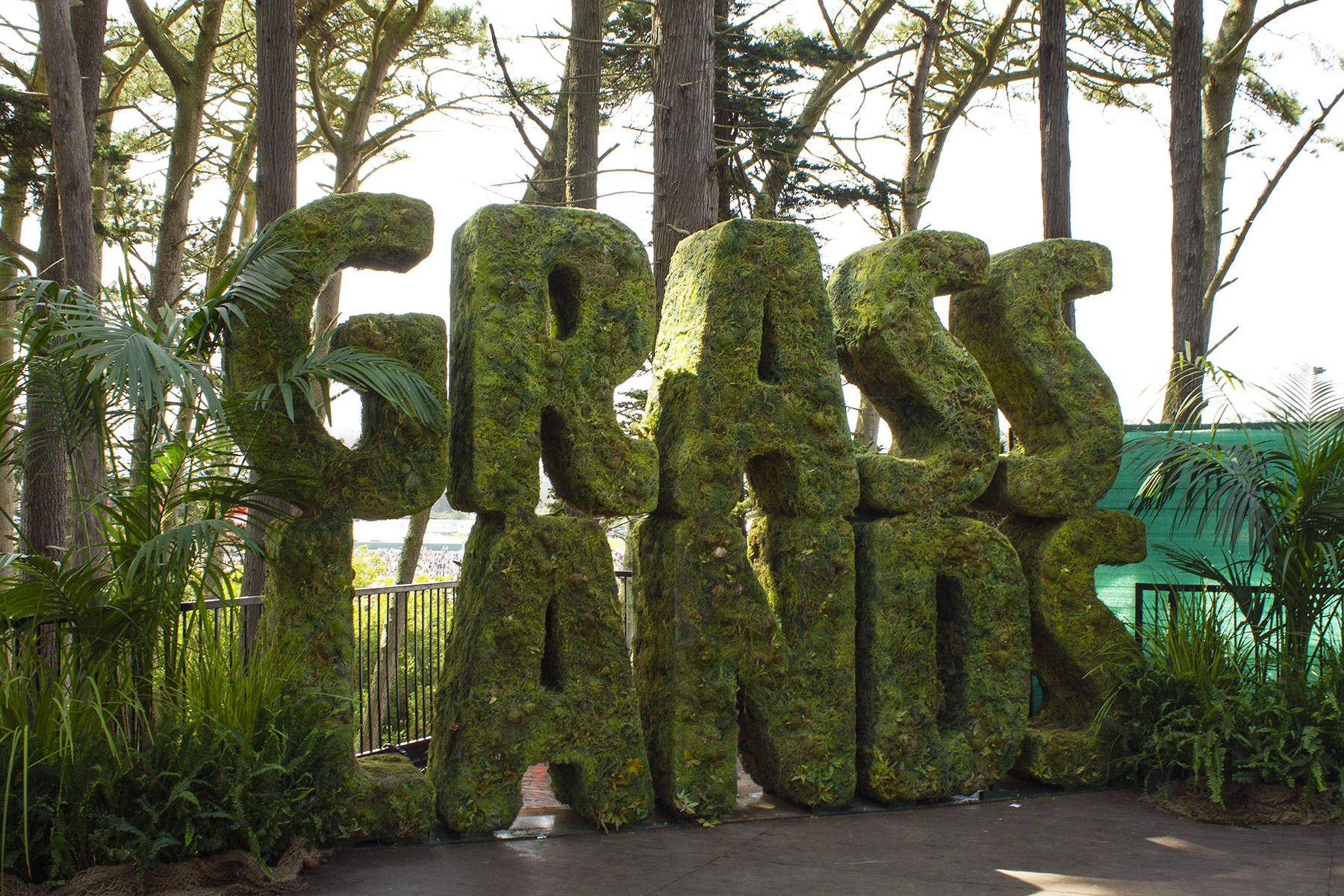 San Francisco’s infamous fog is not the only thing in the air at this year’s Outside Lands.

In 2017, California passed Proposition 64, legalizing the sale and distribution of cannabis, becoming one of the now 11 states to do so.

This year, Outside Lands made history by being the first major U.S. music festival to sell marijuana on festival grounds. KCPR took an inside look of Grass Lands and how it all came together. 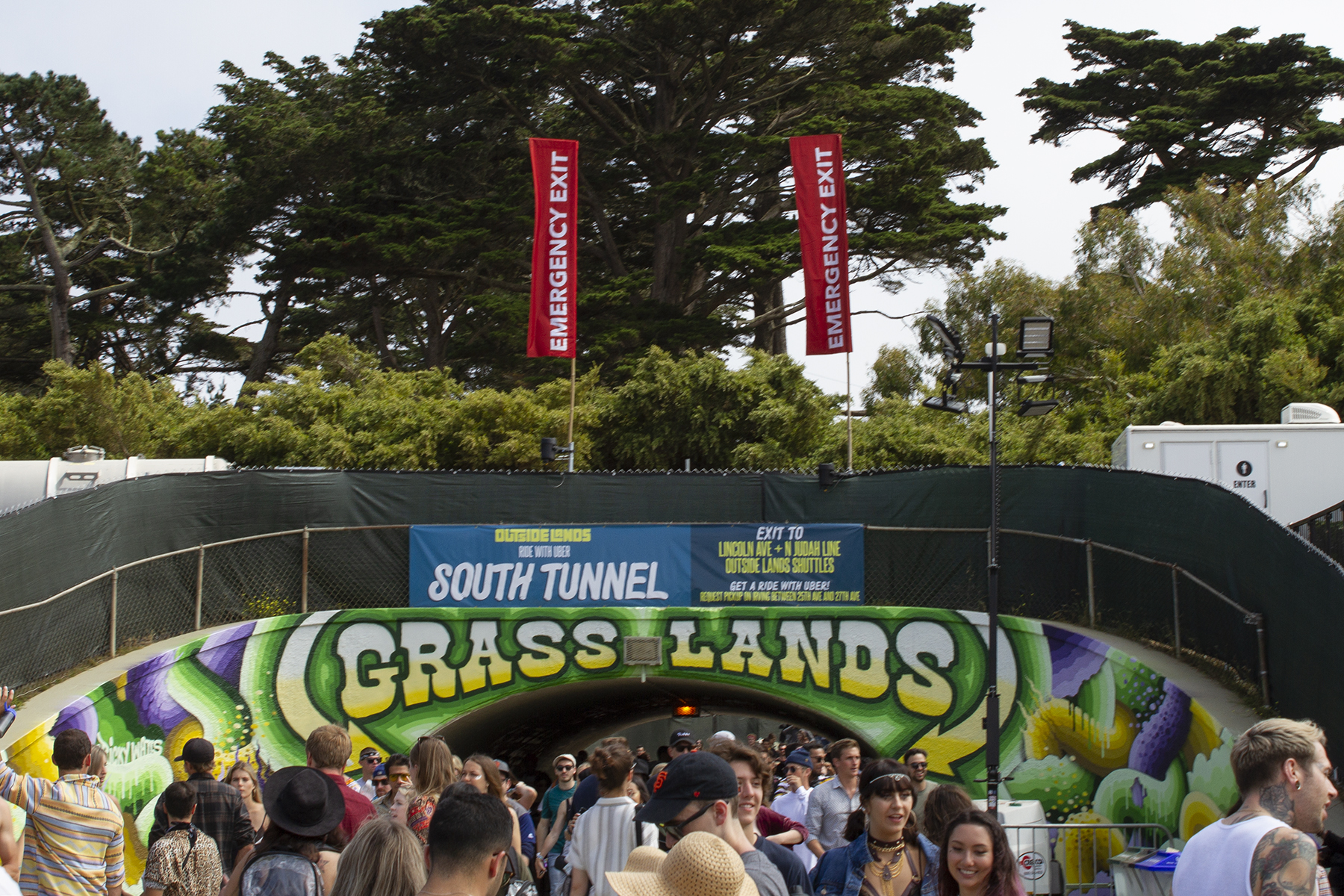 With the decriminalization of the substance accelerating, it only seemed like a matter of time until marijuana would be sold at music festivals, a location where the potent scent is not uncommon. The space was first opened at last year’s Outside Lands, but cannabis was not allowed to be purchased or used. 2018’s Grasslands was a test run of sorts with various brands and budtenders showcasing their products or services, but not having any product on hand for sale.

While use of marijuana may be legal in California, smoking tobacco in Golden Gate Park is still illegal. The catch is that California State Government doesn’t allow consumption of cannabis where tobacco is not allowed. While planning for Grass Lands may have begun months in advance, it wasn’t until 36 hours before the event that the California Bureau of Cannabis Control and the San Francisco Office of Cannabis issued a three day pass for the sale of tobacco and cannabis in the park. Thus began the mad last minute rush to set up before the hundreds of thousands of people descended on the park.

As early as 2:00 p.m., the lines to get into Grass Lands were 20 to 30 minutes long. Looking in from the outside, one might not expect a large space, but after passing through the ID check it was as if I had walked through a wardrobe to Narnia. Once inside, about two dozen booths with various cannabis products and services spread out in a space about an eighth of the size of the Sutro Stage. 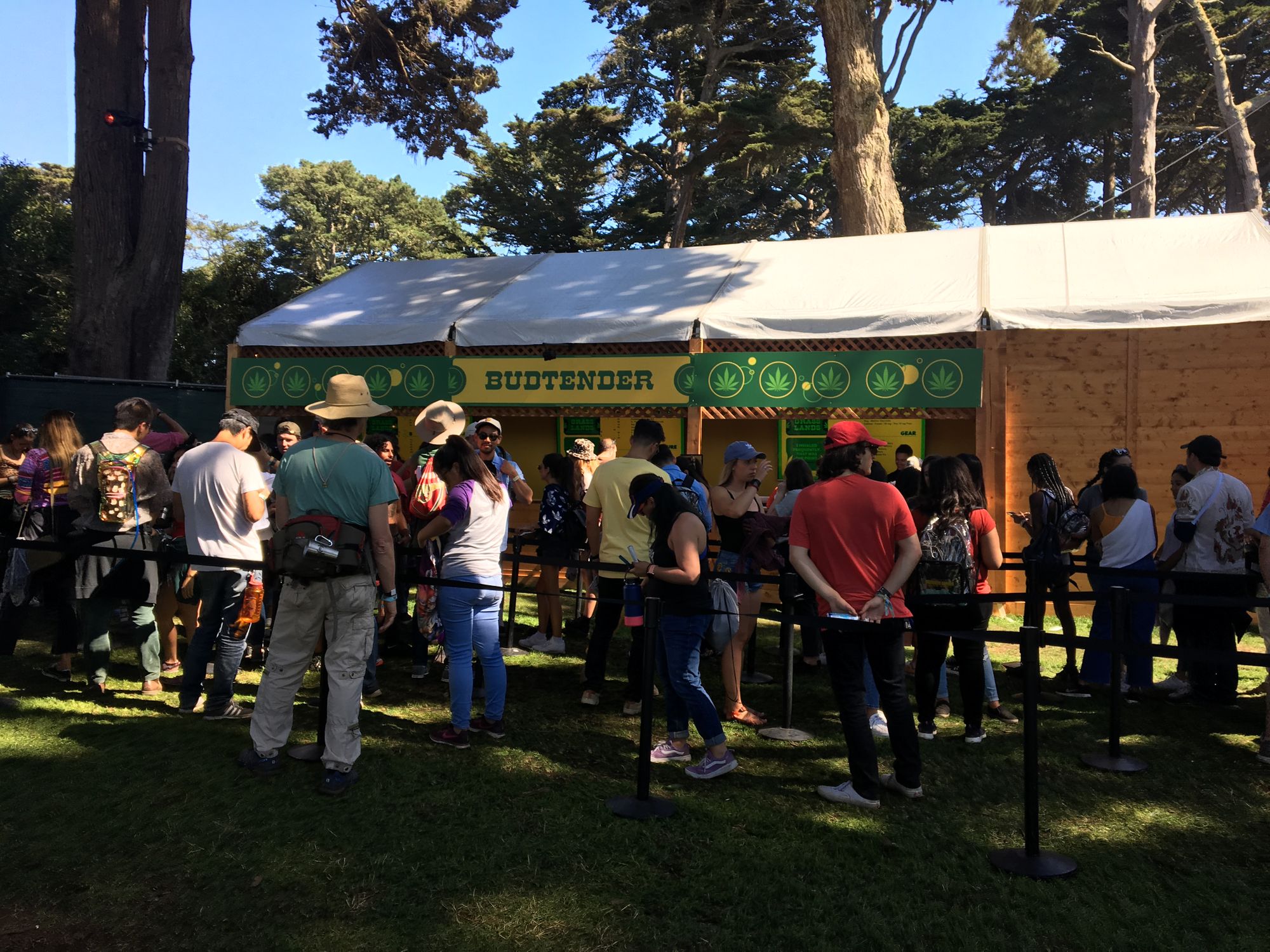 Grass Lands actually had its own stage at Outside Lands this year featured live music, demos of products and discussions about cannabis. I would say the biggest hit of this stage was the Farm to Bong Carving Contest. Essentially attendees had to build a bong out of fresh fruits and vegetables (which were judged at 4:20 of course) and the best bong received a prize. 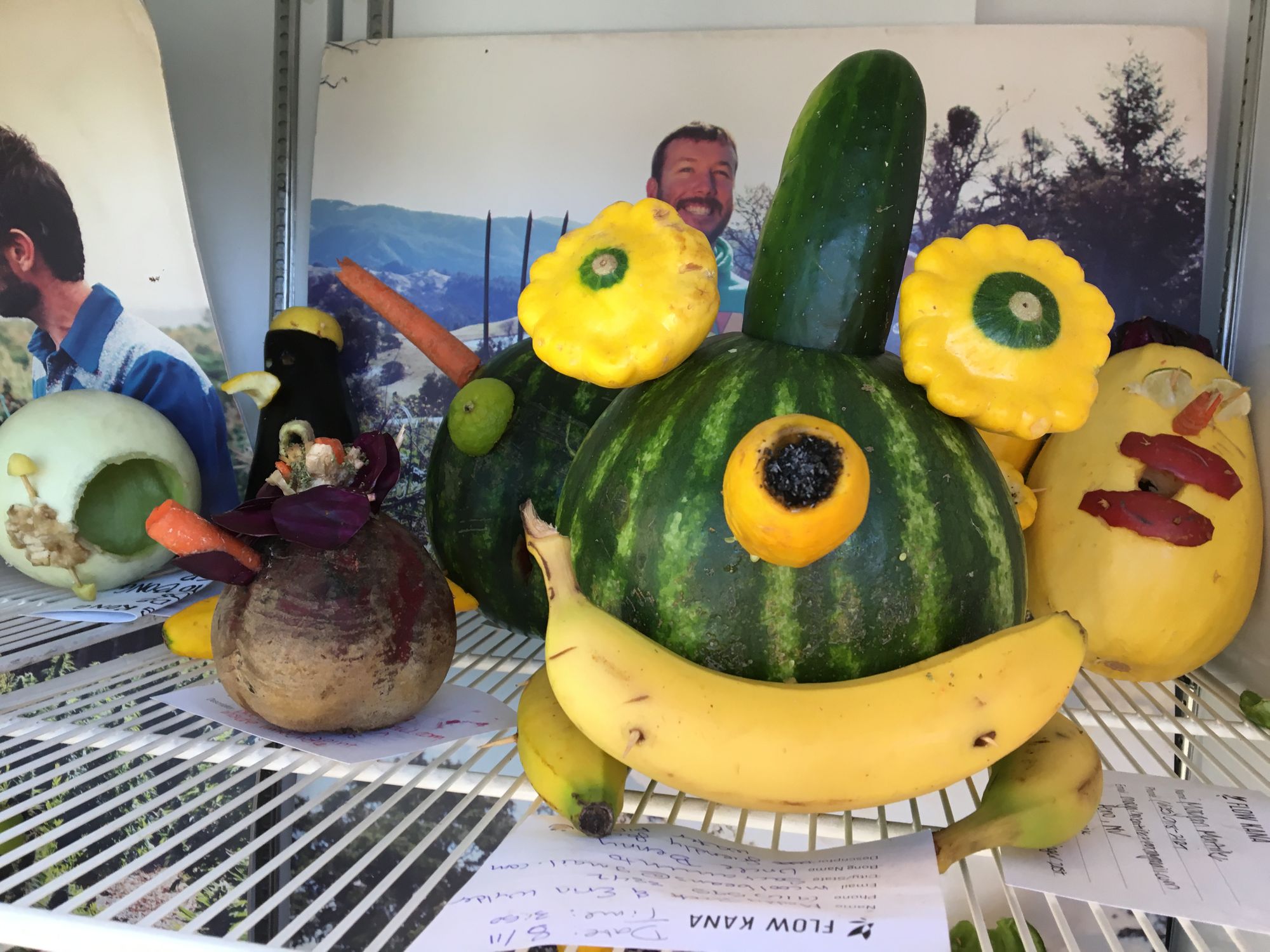 On the opposite side of Grass Lands, a line snaked in front of the “Budtender.” The budtender was essentially a bar where the customer would order cannabis in whichever desired form. After waiting in line customers would head across the way to the designated smoking area, which had a massive sign which read Grass Lands. The sign acted in the same manner as the pink wall in L.A.; the people need to get their content.

As a whole, the event appeared to be a success, with less litter found on the floor, better cell phone reception, and less need for security intervention compared to the rest of the festival. I believe that we will not only see the return of Grass Lands at next year’s Outside Lands, but I believe that cannabis will very soon become available for purchase at other major festivals throughout the U.S.

When people come up to you at music festivals and scan your wristband, as they did at Grass Lands, often times they are stripping one’s information off the wristband. Everything from full name to phone number is taken so they can contact you and include you in marketing campaigns in the near future. If you wish to not be included in such campaigns be careful when allowing others to scan your wristband with their phone.

Radiohead, LCD Soundsystem, and Lionel Richie to Play Outside Lands