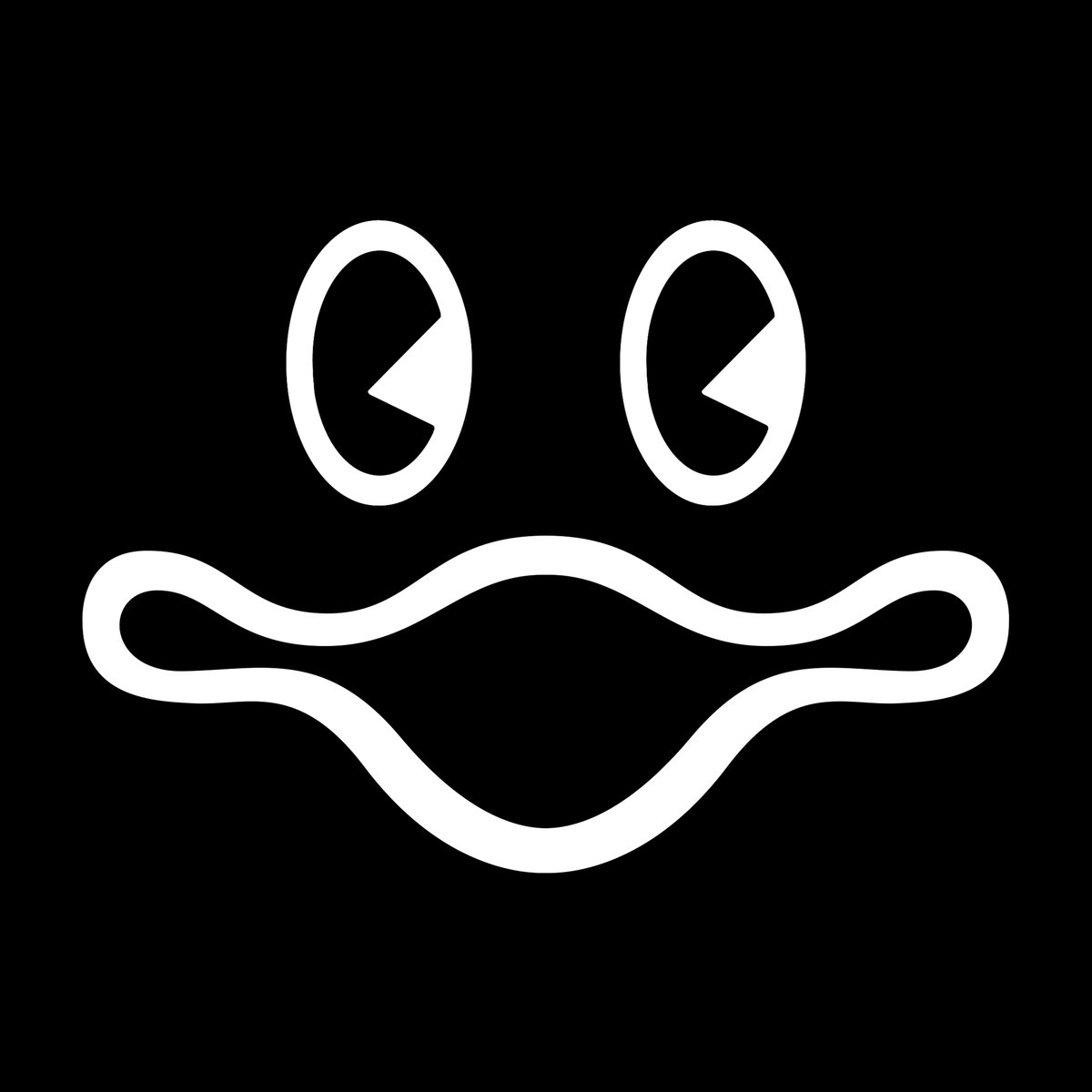 King Gizzard & The Lizard Wizard is one of the most versatile, ever-progressing bands making music today.

At the beginning of the year, the seven-person group came out with a new, absolutely wild track titled “Cyboogie.”

There is so much going on in the almost seven minute song. Right at the beginning, you’re hit with a super funky electronic flow accompanied by jazzy instrumentals and synthesized vocals. As the song progresses, the rhythm and depth of the song only seem to get more enhanced as the flowing rhythm takes you in. Before you know it, you’re in a trance.

Around the three minute mark, the rhythm changes and is substituted with this wonderful panning set of psychedelic keys. By this point in the song, you’ll probably have realized that it’s pretty silly.

Despite the song having some pretty super weird, almost dark lyrics, the group plays it off in a silly manner. It is taken from the point of view of a somehow created cyborg who plays the piano and has the purpose of creating the boogie rhythm. This creation is bound to happen eventually, but I hope nothing self-aware, for all our sake.

All in all, the song is pretty catchy and has some awesome combinations of jazzy and electronic auditory creations that is great for uplifting moods or grooving.

If you play the song at a party — which is a good move — I would recommend skipping the last minute. It gets pretty abstract and trippy as it descends into an ever-fading deep, distorted voice.

The music video for this song is really awesome and takes on this old-timey, science-lab-gone-wrong type feel. The singer is the cyboogie robot and he has just become self-aware and can’t stop himself from continuing the wonderful boogie. The rest of the band is also dressed up, but as controllers of the cyboogie. It is pretty amazing to see all seven members doing their thing on the song. No other band is really like it.

I definitely recommend checking this song out before it’s too late and they’ve already put out another 3 albums.

Nick Bishop is a Cal Poly computer science junior and a KCPR staff member. He wrote the article. Image credit to King Gizzard & the Lizard Wizard.