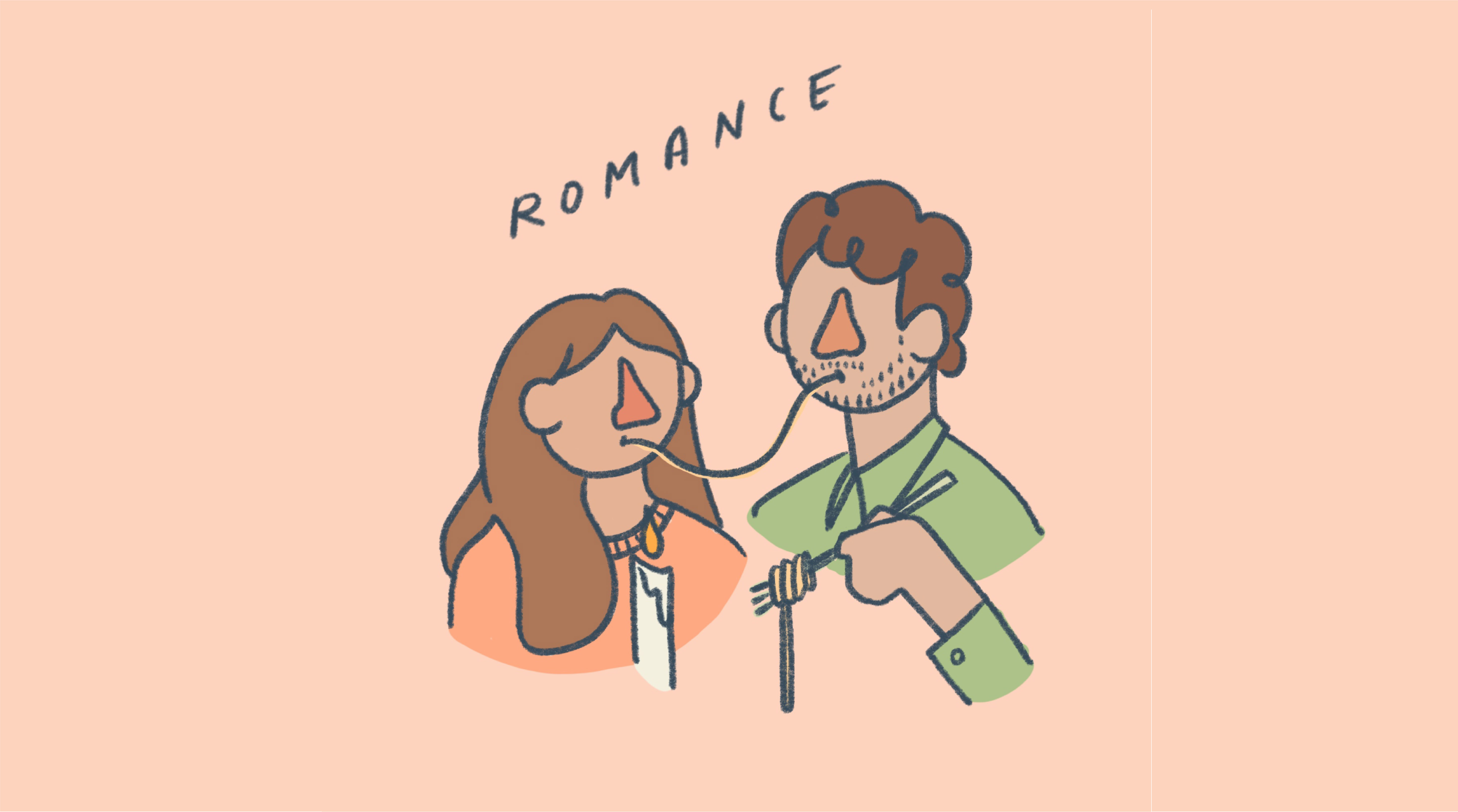 Can We Separate Art from Artist?

What first began as Neanderthals grunting at each other to bone has somehow manifested into Al Green’s Let’s Stay Together.

Darwin theorized that humans began making music for mating purposes, as our music most closely resembles the specific melodies in the songs birds use to seal the deal. Music has been scientifically proven to trigger a hormone called vasopressin in the brain. The only other time this hormone is triggered is during sexual arousal, thus further weaving music and sexuality together. Due to its active role in the brain, the hormone has even been coined “the monogamy hormone.” It is the hormone that tells us to stick around after lust and attraction.

Then, as Western Civilization began wearing tighter pants and drifted towards conservatism, so did the love songs. That is where there was a shift from passion and sexuality to chivalry and chastity belts. The church was very against love songs, and there are periods of time where the most popular love songs were not even romantic, but religious. Thus, the burning passion of Sappho and her Mesopotamian counterparts were muted by conformity and order.

Through time, the cultural evolution of marriage, romance, and sexuality greatly affected love songs. Our sexual selection as humans has changed because new external circumstances add pressure to produce and evaluate mate-attracting displays, and these displays are becoming more and more elaborate in nature. Things like 1-800-Flowers and Tinder have modified our sexual and romantic spheres entirely. This means we can probably expect a never-ending evolution of the love song so long as humans roam the earth.

Think about the 1950s. I picture a teenage couple sharing a milkshake at an adorable retro diner — probably because that image has been reproduced and presented to me a thousand times as the essence of the ’50s. Then, think about what’s playing on the jukebox behind them: Elvis Presley’s Love Me Tender. A romantic, happy tune that perfectly encompasses the simplicity and innocence of the decade. Think about the 1960s in the middle of the Vietnam War, while protests and global peace movements erupt left and right, and The Beatles serenade the world with All You Need Is Love.

I believe that love songs have evolved similarly to how we humans have romantically evolved: primal savagery, to passion, to chastity, to chivalry, and finally, back to primal savagery. However, it is not that the sexual savagery we express today in our love songs is a bad thing. After years of sexual suppression, it’s only natural that we’ve culturally slingshot ourselves to a time when love is whatever we want it to be.

Today’s love songs are more complicated and profound than ever. They span anywhere from Kodak’s I Don’t Wanna Breathe to Beyonce’s Irreplaceable to Weezer’s Undone. They welcome isolated individuals into a community of people whose hearts also feel like they will combust in their chests. Sometimes, they’re so good they make you feel like you’re in love even when you’re not. I’ll Look Around by Billie Holiday makes my heart flutter, even though the content of the song is entirely non-applicable to my life.

Every single individual has a different perception of love. Its enigmatic nature is what allows humanity to keep writing songs about it over and over again. Love is an emotion that itself proliferates into a spectrum of other emotions. You’d think by now that we would’ve said all there is to say about love, after the thousands upon thousands of love songs in existence. Yet, if there is something more to feel, then there is always something more to be said. What makes love songs unique is their boundless well of interpretation to pull from.  There are infinite understandings of something so perverse, yet so wildly intangible and undefinable. And so icky.

Olivia Peluso is a KCPR content contributor and a Cal Poly English junior. She wrote the article. Ella Worley is a KCPR staff member and Cal Poly viticulture senior. She drew the graphic.

The Soundtrack to your Valentine’s Day

My favorite movie soundtracks of all time

Finding someone during a global pandemic