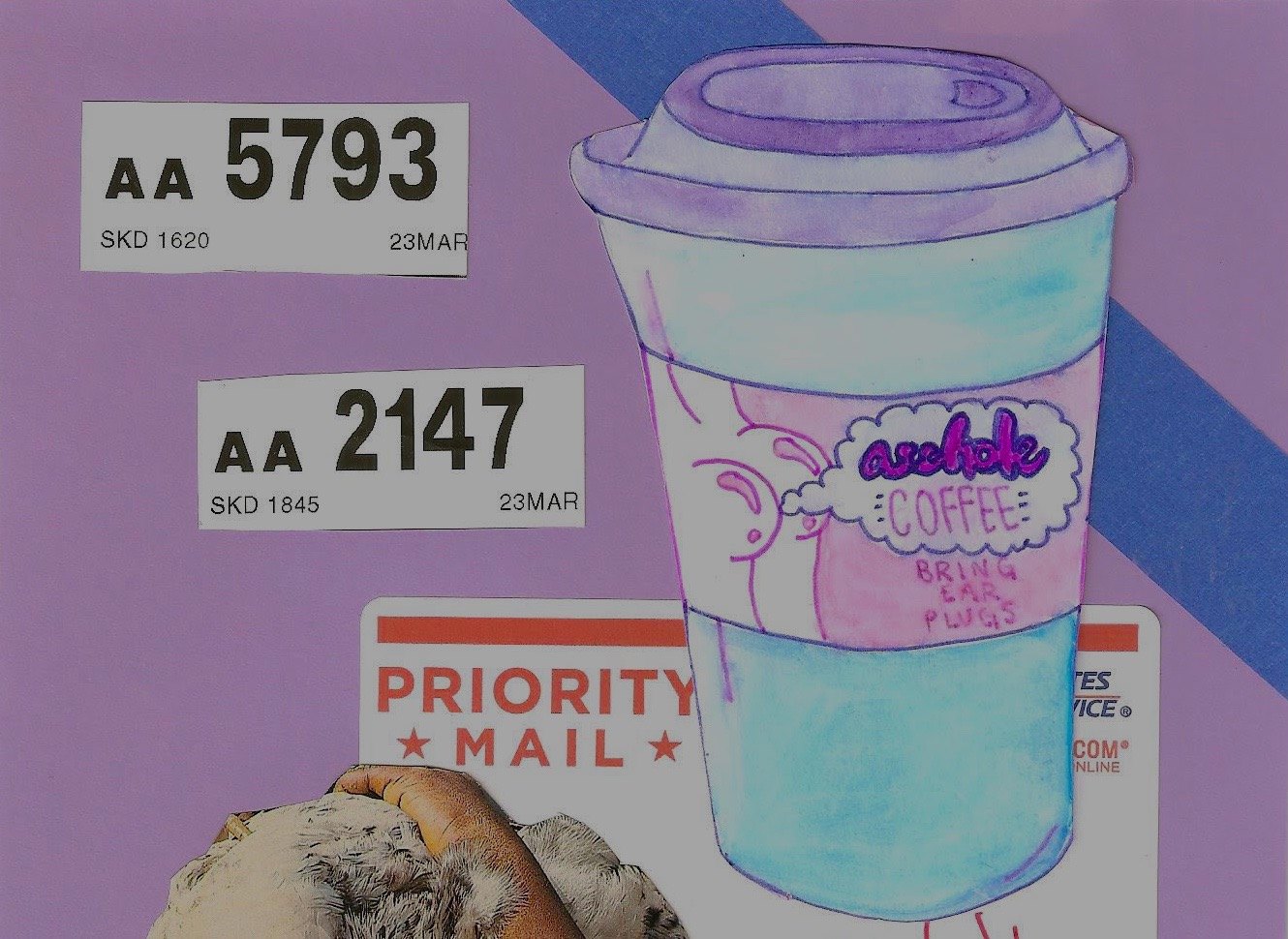 With the abundance of coffee shops in San Luis Obispo, it’s tough to make the crucial decision of where to grab a cup of joe.

KCPR’s resident asshole, Connor Sullivan, is here to help you make that decision with his brutal, unfiltered honesty.

Take a look at his guide below:

Groups of old people go here to read the paper, drink black coffee as bitter as their youth. They talk about various subjects such as retirement benefits, their grandchildren, the economic system they set up to ensure they could retire at 60 and live off of the backs of their grandchildren (who work minimum wage jobs to afford rent at the homes that their old folks own), and the recent increase in coffin prices. Good muffin assortment.

Like your grandparent’s house, the Wi-Fi is spotty, the carpet is dirty, and somebody is on the piano playing “The Entertainer” way too loud. Morning Glory muffin is un-fucking-real good.

Everyone who works at Scout looks like they just listened to Band of Horses for the first time yesterday. Everyone who goes to Scout looks like they just saw their first concert without their parents, took one hit off a joint, and then decided to shop at Anthropologie since they are “free spirits” now. Both the employees and the customers look like they have a blonde youth group leader with a man bun, a cross tattoo on his forearm, a Volkswagen van with not one, but two whole surfboards on top, and who knows how to play, like, five Lumineers songs on his acoustic guitar. Best espresso in town.

Free samples that will equal one cup of coffee if you loop around the store four to five times, forcing you to unsuccessfully dodge eye contact with that one fucking person you had class with two quarters ago who never brought a goddamn Scantron to the weekly quizzes and whose name you forget. Added bonus of seeing super dreamy DJ Ridsdale.

Only posers go to coffee shops to do homework, so you’re going to have to buy some shit for that Wi-Fi password that only lasts two hours. But at least the people in the back playing chess won’t be bothered by your loud typing noises and existence! Great music played at a reasonable volume.

Is this place skateboard themed? Music themed? Country themed? Bike themed? Art themed? It’s like the owners went to estate sales after members of all SLO’s niche communities died, bought everything and then hung it on their walls. Also, why does the women’s bathroom have awesome paintings covering the wall and the men’s bathroom is just yellow? It’s 2019, and that doesn’t fly anymore.

Refer to the Scout description, except the youth group leader works there. Coffee is considerably worse. Very nice people.

Connor Sullivan is a KCPR DJ and self-proclaimed “resident asshole,” as well as a Cal Poly senior. He wrote the article. Rialda Mustic is a KCPR staff member. She created the illustration.