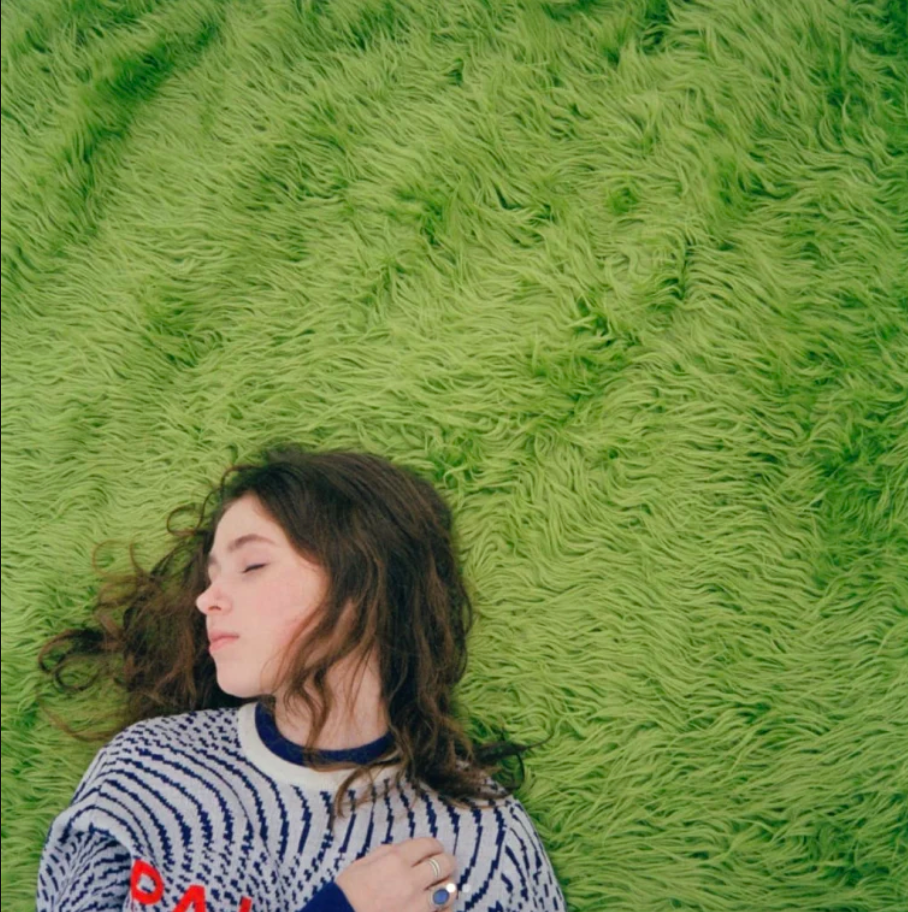 Courtney Barnett – Tell Me How You Really Feel

Clairo has been around on Bandcamp since 2014, releasing all kinds of lo-fi, self-produced music. Diary 001 is her biggest release since she has blown up over the past year.

Her music video for her song “Pretty Girl” went viral on YouTube in 2017, hitting over 15 million views. Since then, Clairo has seen a huge increase in popularity, making appearances at music festivals and touring the nation.

Her new EP brings all of the lo-fi and indie-pop sounds that Clairo fans have known since her early Bandcamp days. Although her production — and her following — have improved with time, this album retains all of the lovable charm of her other works.

Jakob McQuade is KCPR’s Editor-in-Chief, a Cal Poly journalism sophomore, and spins records as MC Quade from 10 a.m to 12 p.m. on Sundays. He wrote the article. Image obtained from thefader.com.