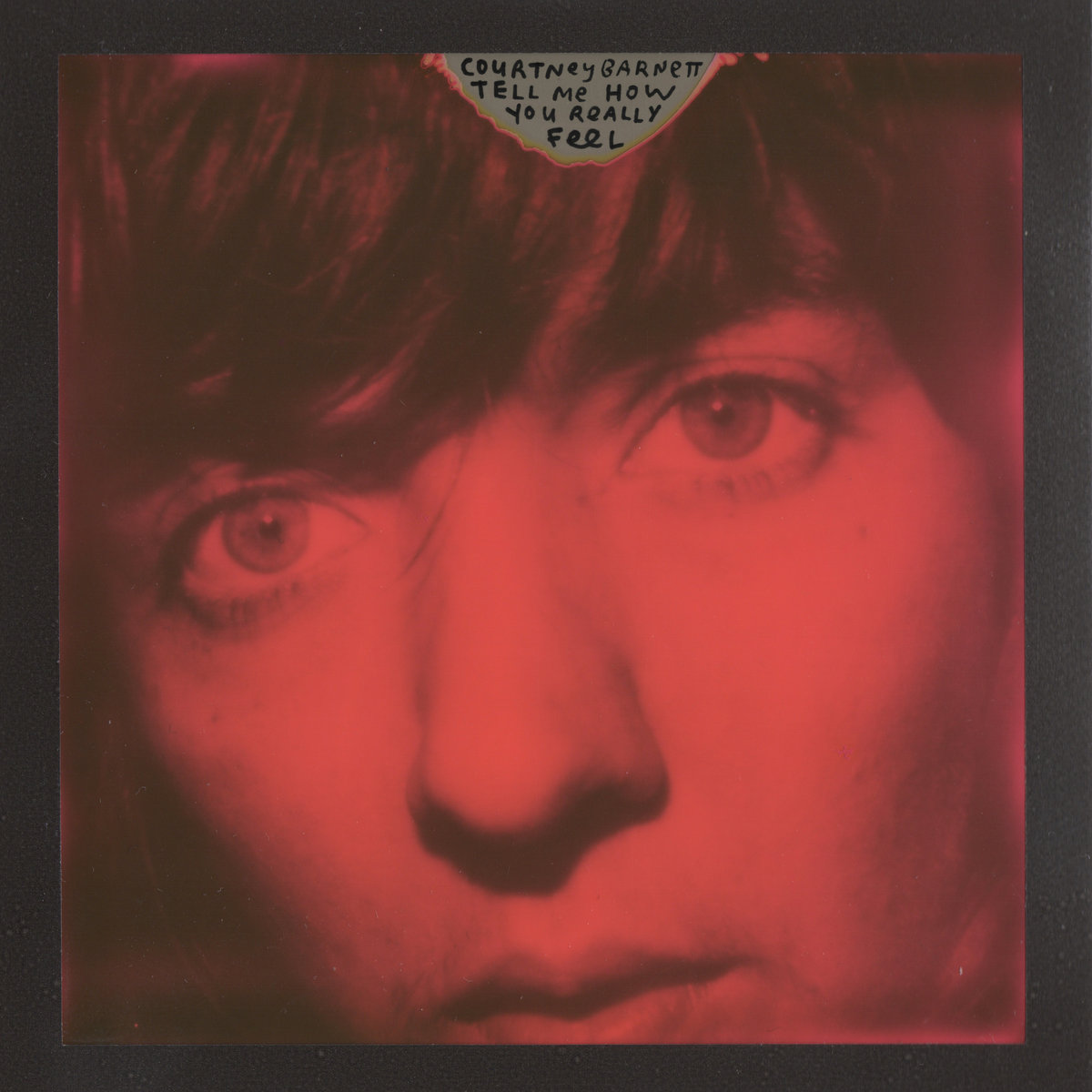 This May, the introverted, garage-rock Melbourne-based singer/songwriter Courtney Barnett released her second album, Tell Me How You Really Feel.

Barnett gained much popularity in 2014 after the release of her The Double EP, and signed with MOM + POP records.

Two years later, she released her quirky first full-length album, Sometimes I Sit and Think, and Sometimes I Just Sit, which was met with widespread enjoyment and even peaked at number four album in Australia.

Her newest album is much more intimate than her prior pieces and even includes darker aspects of her life. The album starts off slow and sets a very distant and dreary stage for the rest of the songs. Each song brings a new level of personal doubt and provides you with a clear image of the struggles Barnett goes through, especially during the dark times described in the album.

The album as a whole reminds me of a bad breakup, leading to self-destructive tendencies, self doubt, and eventually hope. Generally most of the songs are relatively of the expected indie-rock sound of Barnett but a few break the trend and keep the listener engaged, especially “I’m Not Your Mother, I’m Not Your Bitch”.

Overall, if you are a fan of indie-rock and want to gain an insight into the internal struggle of a person like me and you, definitely check out this album.

I bet you’ll walk away with a deeper appreciation for her music and potentially even learn a little bit more about yourself.

Check out the song “City Looks Pretty” down below:

Nick Bishop is a KCPR content contributor, DJ, and a Cal Poly sophomore. He wrote the article. Image obtained from courtneybarnett.bandcamp.com.