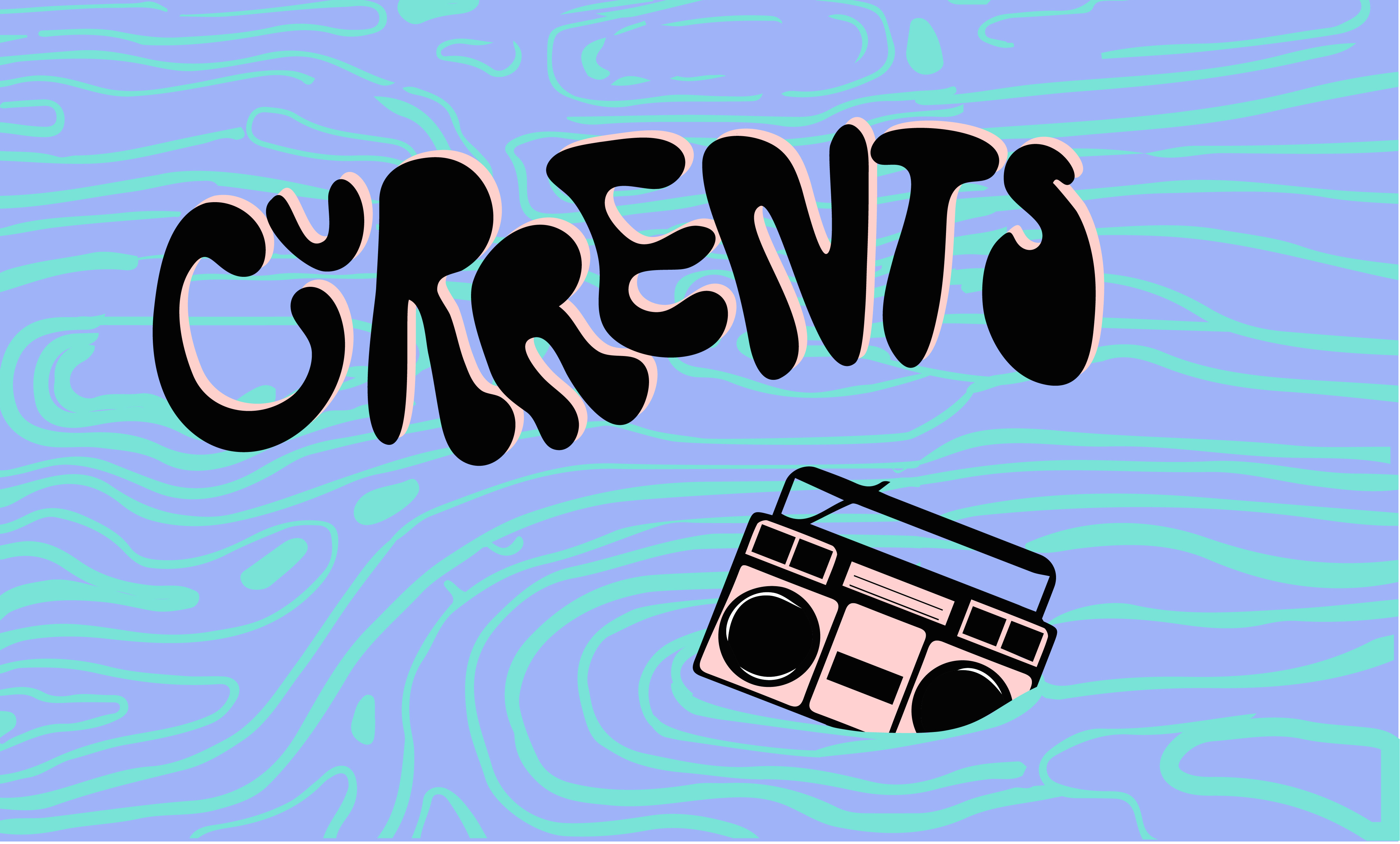 An In-Studio With Donna

Here at KCPR, we love to see what music is on the forefront of the scene.

Each week we update our list in aim to broaden the scope of the listener with great new songs from artists we love here at the station.

Preoccupations, the new album from the Canadian post-punk group originally known as “Viet Cong,” is heavily inspired by groups such as Joy Division and Public Image LTD.

The spacey album features very frequent electronic sounds, blending guitar riffs, and synthesized drum patterns. All of these sounds together come together and create a very “far from it” feel, emphasizing the albums purpose of being an “ode to depression,” as according to singer Matt Flegel.

Focus Tracks: Finally Floating, The Club, New For You

Hinds released a new album this past month and it is a great transition from the first, Leave Me Alone, which was released in 2016. The all-girl garage band provides great rock riffs and rhythms perfect for driving with the windows down in the sun. Beneath the surface of each song on this album are themes that deal with reflections during a period of change in each of the members’ lives.

Some key themes range from substances, relationships, and personal growth. We featured this band last year on the front cover of our first edition of BURNT, our station magazine. Be sure to check out our next installment in the coming weeks.

Focus Tracks: I Was A Fool, Memoria

The New York indie-rock trio’s new album was co-produced with members of Unknown Mortal Orchestra and features a range of psychedelic and sunshine poppy songs. The album takes inspiration from The Beach Boys and Fleetwood Mac in its introspective emotion.

With each song comes something new, making for a captivating listen and urge to want to hear the next. Simply a great album for any day.

RIYL: Shannon and The Clams, Boyscott, The Buttertones, Vundabar
La Luz, a four person, all-girl band, is releasing their newest album this Friday, May 11th. Based off of their released singles, Floating Features shows the band’s increase in experience and control over their sound within the broad “Surf-Rock” genre. Sweet harmonies and colorful guitar riffs make for an album that comes just in time for summer.

Panic Blooms is the band’s most cohesive and emotive album to date. The album features heavy use of a vocoder, a device used for synthesizing human voice, which makes the lyrics, sung by Tobacco, difficult to understand. Despite the distortion, the feeling of bittersweetness and yearning is very apparent throughout the album. The slow-tempo album features numerous songs inspired by the genres of R&B and shoegaze.

A press release announcing the album describes it as an “f-ed up and bleeding account of depression and the shadow side of human frailty,” saying that “never before has Tobacco been so raw or direct in his lyrics.”

Focus Tracks: Soon Never Comes, Need Your Body, Give My All

Sam Lunsford (aka Simulator Jones) plays an incredibly vast range of instruments (fiddle, sitar, harmonica, and beyond) and is solely responsible for all those heard on his new album. Not only did he play all of the instruments, he produced all of the tracks and overdubbed each one as well.

His music is a great blend of Hip-Hop, Soul, Funk, Jazz, and R&B. Although Roanoke might seem like an uncommon place for such an artist to grow up in as it is better known for bluegrass than R&B, Lunsford believes that “all music comes from the same place and shares the same roots.  It all stems from the original vibration.”

The songs are incredibly fluid and include sounds stemming from jazz, gospel, funk, trap, and even jumpy club music, all coming together to create a mellow trap-soul feel. Sango is playing this coming weekend at Blurry Vision Fest in Oakland. Be sure to check out our pre-festival highlight article where he is likely to bring out features artists Smino and Xavier Omar.

Nick Bishop is a KCPR content contributor, DJ, and a Cal Poly sophomore. He wrote the article. Marley Thuma is a Cal Poly senior in the College of Liberal Arts as well as a KCPR artist and DJ, she created the cover artwork.