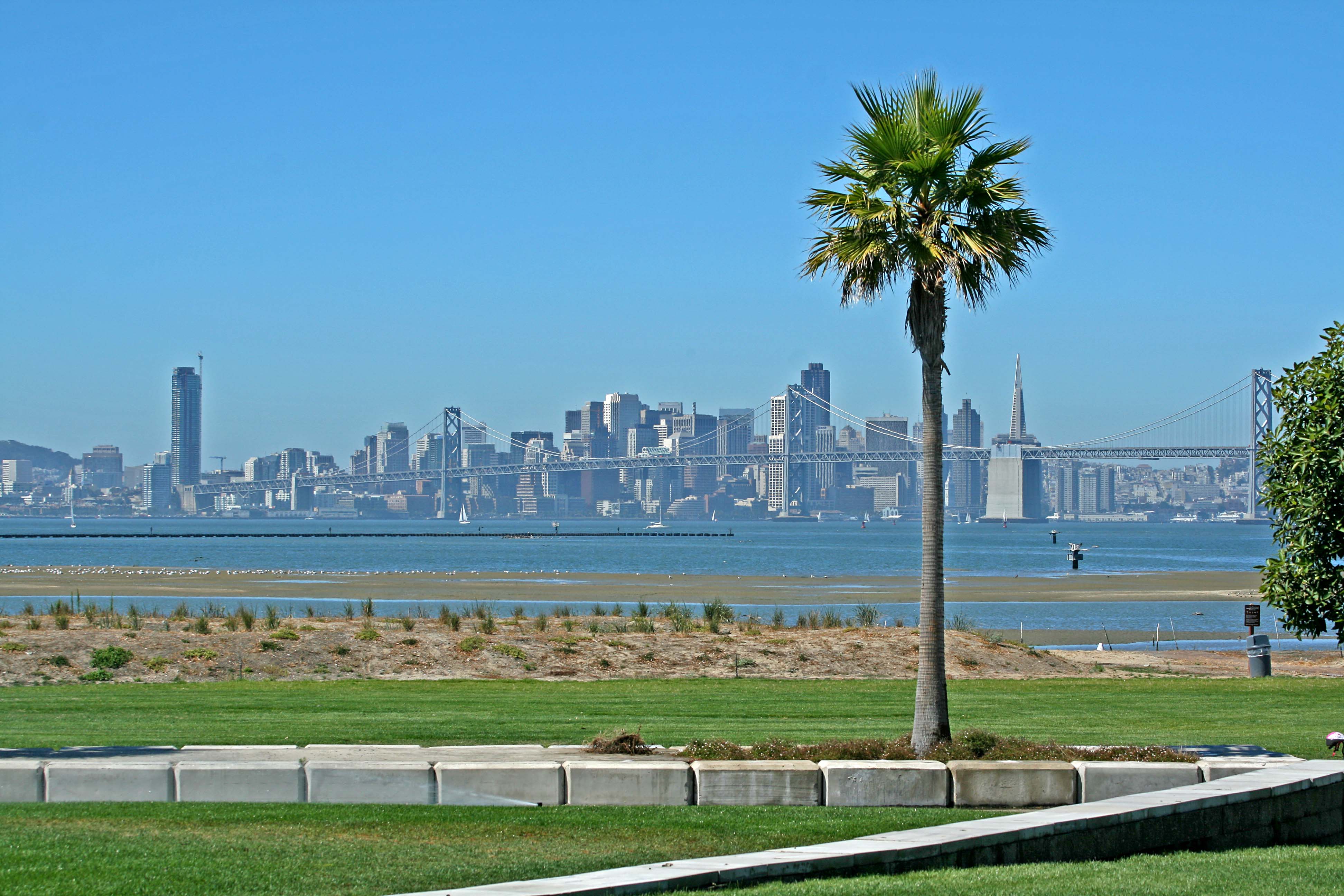 Coming to Oakland this May is the newly announced Blurry Vision Festival, put together by the same people who brought you Coachella.

And oh boy, does it look good.

The two-day festival runs from May 12th to the 13th and is hosted in Oakland’s Middle Harbor Shoreline park. The park sits on a perfect green lawn that is right on the edge of the bay separating it from San Francisco, providing plenty of open space and an amazing view.

Highlight artists of the event include:

Many of the scheduled artists have recently released music too, making pressing that purchase button that much more worth it.

Important to any festival, there are many artists of varying styles and popularity.

New artists, Joji and Smino, have gained mass popularity over a short period from the releases of their last albums.

Joji, formally known as Pink Guy/Filthy Frank, has very slow tempo music with powerful vocals while Smino raps with a funky flow over very bluesy instrumentals, each creating their own new sounds.

For more of an indie electronic vibe, the concert brings: Clairo, Alina Baraz, Temporex, and Sango.

The 19-year-old star Clairo has made an incredible rise in music despite only releasing four lo-fi, cheery songs, having a very comparable style to Temporex.

Sango creates fantastic beats and often works with rappers to create amazing collaborations. Although Smino and Sango are on separate days, I bet they’ll be performing together at least once, as their newest single came out very recently.

If you cannot go to both days, then picking between them will be a battle.

If you favor more of a “chill” style, minus BROCKHAMPTON, I would recommend Saturday.

If you want to get lit and wild out, I’d say Sunday is probably your best bet.

Personally, I am most excited to see BROCKHAMPTON and Rejjie Snow.

BROCKHAMPTON’s energy live is unmatched and I am sure they will put out something from their new “Team Effort” album beforehand, so them playing it live is only expected.

The festival website contains tons of important information that is useful if you plan to attend. They include commute options, directions using BART or other modes, nearby train stations, numerous hotels within a two-mile radius, and parking information. It also lists the prohibited items and has a helpful FAQ if you happen to have any further questions.

Have fun and remember to wear sunscreen, hydrate, and be safe! The Blurry Vision should be from the concert, not from dehydration!

Nick Bishop is a KCPR content contributor, DJ, and a Cal Poly sophomore. He wrote the article.