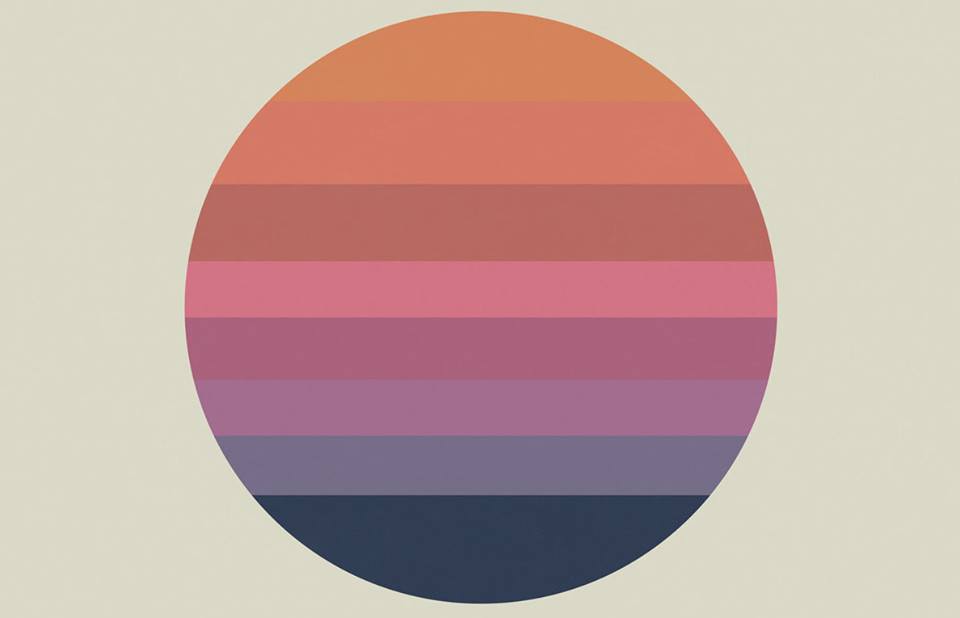 Influenced by the likes of DJ Shadow, Danish astronomer Tycho Brahe, and Boards of Canada, Tycho captures the sound of lo-fi analog media while staying progressive in both composition and style. Hansen took his first dive into the mainstream once Adult Swim featured his song “Dictaphone’s Lament” on their cartoon block Toonami in 2008.

Tycho’s appearance at the Fremont Theater marked the first show of their California Tour in support of their grammy-nominated album, Epoch. Frontman Scott Hansen was joined by bassist Zac Brown, keyboardist Billy Kim, and drummer Rory O’Connor to provide an hour and a half of electric ecstasy to an eager audience.

As the night unfolded, Tycho navigated the crowd through their discography while a projector displayed multiple layers of psychedelic imagery, focusing on themes of nostalgia, sacred geometry, and the natural world. The group began their set with songs off of their first release, Sunrise Projector, and steadily made their way into playing the entirety of Awake. The long night of chillwave came to a close as Tycho ended their set with the fuzz-fueled track “Division.”

Tycho’s performance stood out as a unique getaway from the normal hustle and bustle of daily life. Whether the show acted as a way to take the mind off of tomorrow’s early shift or as an alternative to yet another late-night study session, a diverse audience trickled into the Fremont as the doors opened around 7PM.

The moment Hansen and his bandmates arrived onstage to play the song “PBS,” the crowd began to sway as stress seemed to wash away. Tycho’s onstage presence was complimented well by the surreal background visuals, lighting and fog machines that turned the Fremont Theater into a dream-like setting.

The combination of stunning soundscapes and psychedelic stage effects made the duration of the concert feel like a time out of time. For anyone looking for the next great escape from the average day-to-day, look towards Tycho to supply that experience.

Spenser Judd is a Cal Poly journalism junior and KCPR DJ, taking over the airwaves as Spenser J from 2-4 PM on Saturdays. He experienced the sounds of Tycho, wrote the words to describe it, and took the pictures to document it. Graphic for Tycho’s album, Awake by Scott Hansen himself.

“This little niche community:” What jewelry making means to student crafters and creatives