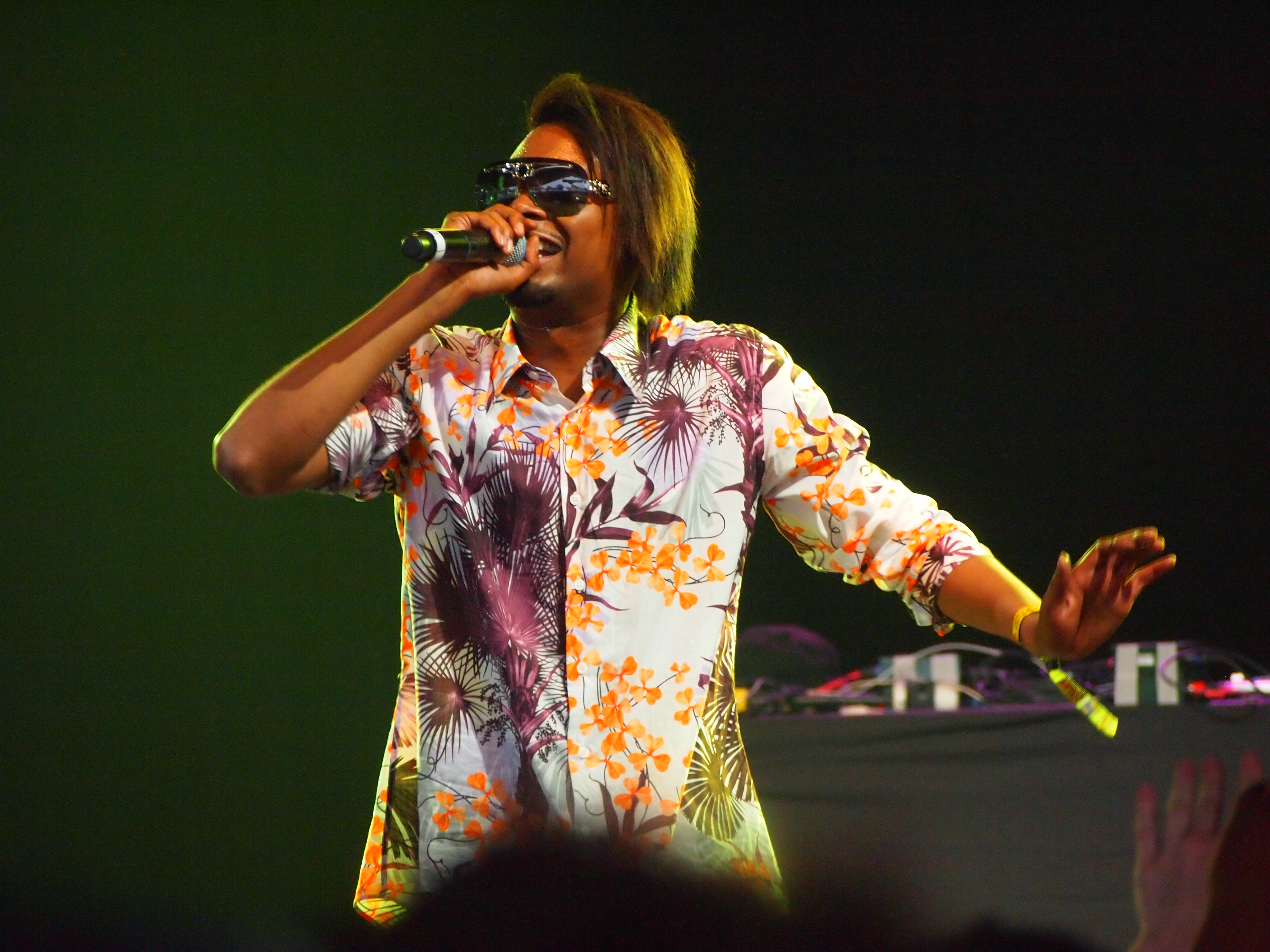 KAABOO? I Ran Into My High School Math Teacher

Danny Brown just dropped his fourth studio album Atrocity Exhibition to incredible reception. The Detroit rapper is known for his bizarre but endearing personality, both on and off record. But on Atrocity Exhibition, Brown pushes his absurdity to a higher place. Over the instrumental backbone of Paul White and guest producers including The Alchemist and Black Milk, Brown proves he can rap over just about any beat. In that process, he evokes a multitude of emotions. Akin to the highs and lows of drug abuse and sporadic success, Atrocity Exhibition is the sonic illustration of the emcee’s downward spiral as a result of attempts to acquire fame and peace of mind before the inescapable backdrop from poverty-stricken Detroit.

On Atrocity Exhibition, Brown prunes the cast of musicians yet again, with 10 out of 15 songs produced by Paul White, and you could count the songs with featured vocalists on one hand. The result is in an uncompromised Danny Brown record, and proof that the rags-to-riches rapper never truly left the underground.

In the last five years, Brown has consistently challenged listeners with his eccentricity, but along the way became a staple of modern hip hop; he went from an “acquired taste” to a “must-listen”.

In 2012, he was chosen as a XXL Freshman and featured alongside Kendrick Lamar in the spring issue of FADER, and supported A$AP Rocky on his first nation-wide tour later that year. Brown was also a major force in bringing a more abrasive aesthetic to a wider audience, alongside experimental hip hop outfits such as Shabazz Palaces and Death Grips (groups that allegedly helped inspire Kanye West’s Yeezus in 2013).

Outside of his own albums, Brown has been featured on over 100 songs since 2011 alone, ranging from high-profile acts like A$AP Rocky and Riff Raff, to lesser-known ones like Busdriver, El-P, and Open Mike Eagle, and even a Vampire Weekend remix with Heems of Das Racist and Despot.

Atrocity Exhibition is incredibly experimental yet oddly accessible, lyrically dense yet catchy, but above all a mind-bending masterpiece. With this album, Danny Brown has solidified his identity in hip hop history as one of the most passionate and outrageous characters to touch the mic.

Neil Clinch is a KCPR DJ, KCPR music director and Cal Poly manufacturing engineering senior. You can catch him spin tracks on Fridays from 10 a.m. to noon on KCPR San Luis Obispo 91.3 FM or from our website’s stream. Also, the featured image of this article belongs to Jon Elbaz. It was taken during Brown’s set at Bonnaroo in 2012.