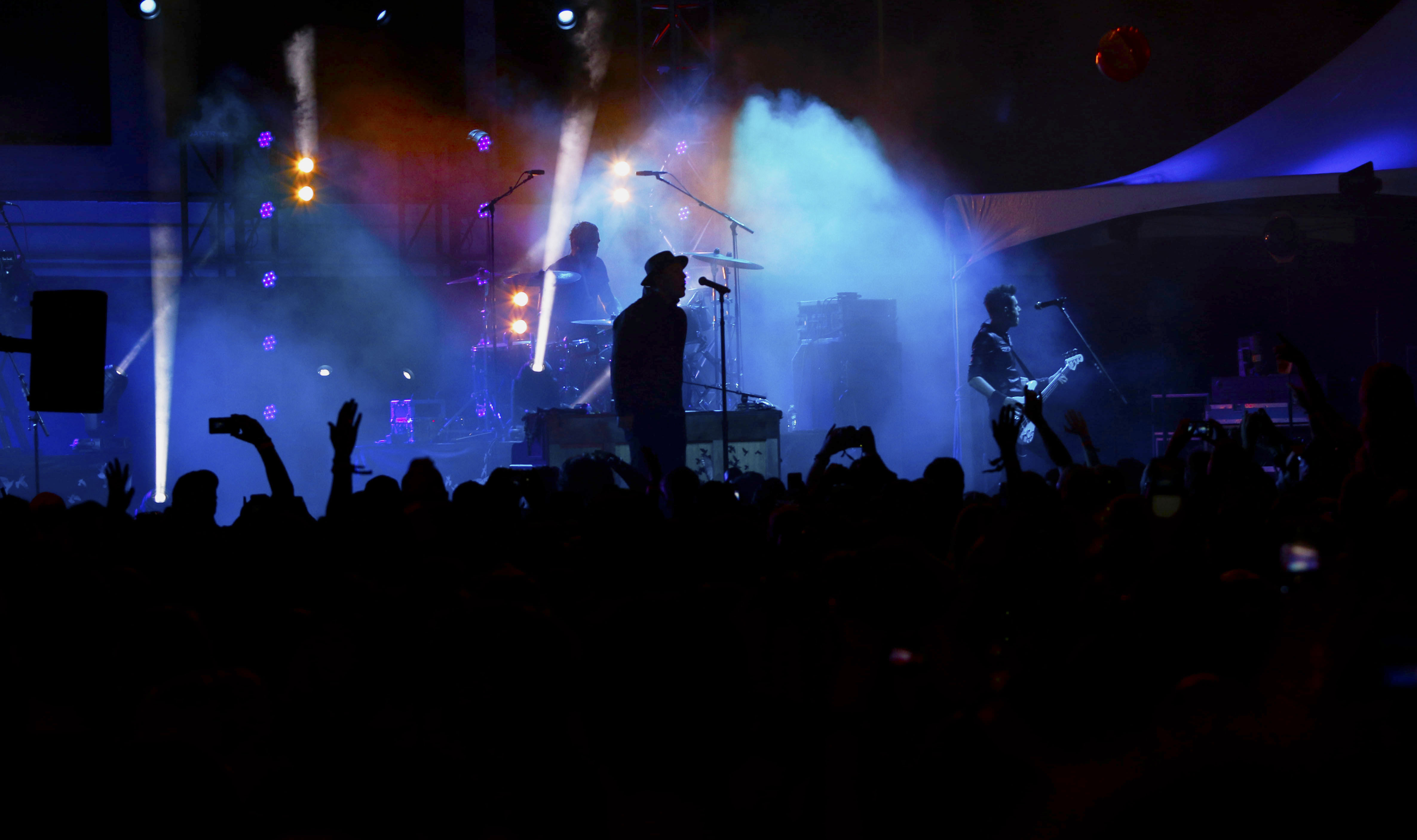 One Minute of Unreleased Justin Martin for Your Pleasure

KAABOO (all capital letters, are you excited yet?) is a three-day, late-September festival hosted in Del Mar, California. I hesitate to call it a music festival because there chefs and performances from comedians make up pretty big slices of the festival pie, too, but I’ll get to that later. Here are a few of my takeaways from the festival: 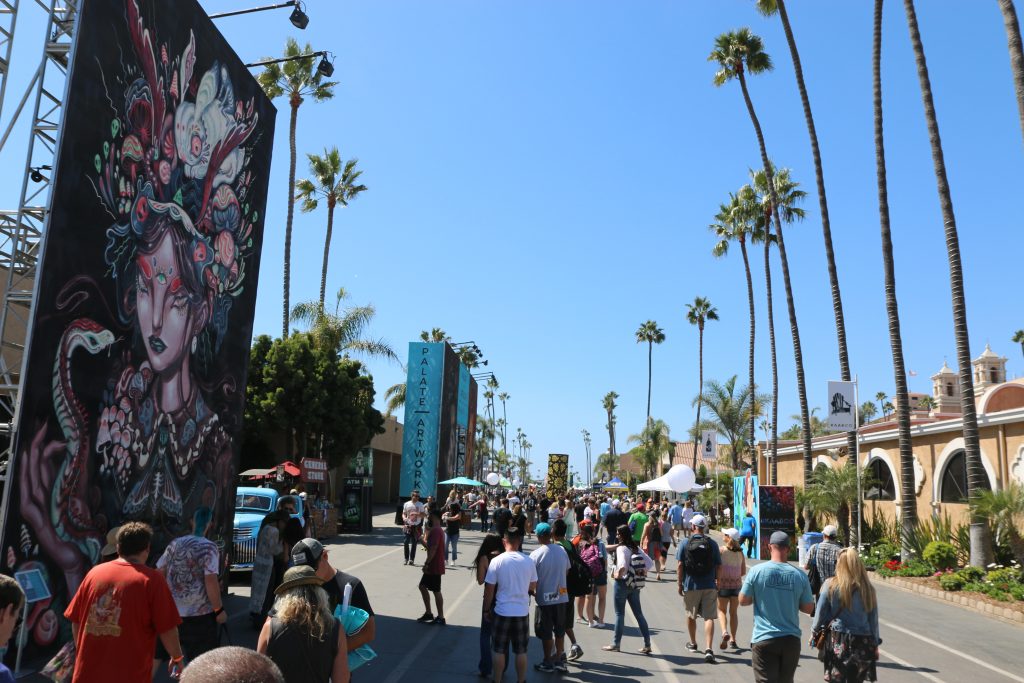 I never thought I would see my high school vice principal, freshman P.E. coach and dreaded math teacher in one place at one time every again. Somehow, that happened here. Apparently the old adage is true: everything after high school is still high school. I should’ve known better with the official margarita party starter, Jimmy Buffet, headlining.

KAABOO is hosted at the Del Mar Fairground and Racetracks in Del Mar, California. The conjoined property is beautifully nestled on a lagoon next to the beach (it actually is).  However, the two year old festival has yet to master a design getting rid of the dreaded bottlenecks walking in between stages. They should be able to fix that in future years as FYF did at another urban venue. It’s also worth noting that some attendees Tweeted that it took an hour and a half to get out of the parking lot, which charged $40 per spot. That’s pretty weak sauce. Thankfully, I did the $5 shuttle mixed with Uber + surge instead. 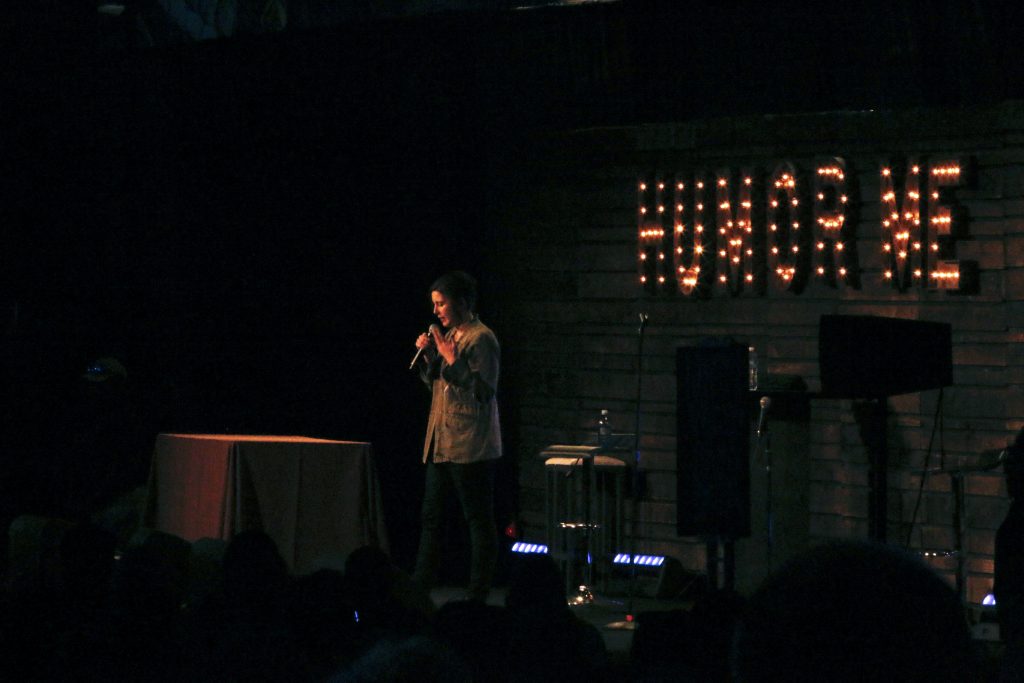 Having chefs perform is cute, but I’m not planning to bring my notebook and write down the recipe. Comedians on the other hand made for a pleasant addition. I got to see Saturday Night Live’s Vanessa Bayer tell wonderfully awkward sex jokes in a tirade of entertaining self-deprecation. I do wish I sat in on more stand up, half because the building was air conditioned, but it was really a good time. Also, the cast of HBO’s Silicon Valley performed individually.

Okay, so this is big. Finally, a festival figured out how to do food. Imagine Costco samples at festival-festival sized proportions and being told to take as much as you want. Shouts out to SmartPop, Kettle Chips, and others for supplementing meals for me. If you were to pay for food the lines were decently small. You want food? You get food. More importantly, there was no Porta-Potty regret as an additional cost to your $12 gourmet grilled cheese.

If you were looking to celebrate Gavin DeGraw’s 2003 hit Chariot with some drank, you had plenty of options. Corona, Modelo, CÎROC, Coors Light, Fireball, craft-whiskey-whose-name-you-won’t-know, all had a corporate presence with the festival serving drinks as well. Alcohol can go anywhere within the venue, which is cool, but leads to the infamous leg beer shower thanks to that white guy “dancing” to Fall Out Boy. 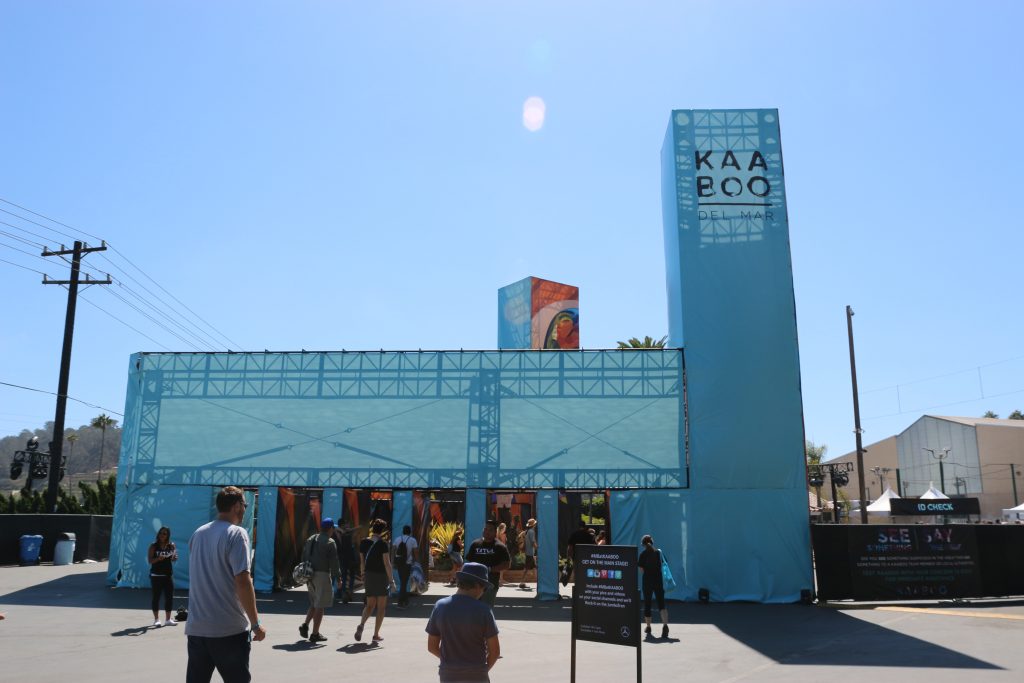 Why I came? I’m not sure how it got so close to the bottom of this list. I think I had a Winnie the Pooh style epiphany at this festival though. I’m a big proponent of going to music festivals for the music. It’s a weird take on things. But this time, I realized that some of my favorite memories aren’t the artist’s performance themselves. It’s the experience as a whole. It’s peeing in a water bottle to see Pharrell bring out Jay Z (Old story, I’ll tell you another time.) Would I call myself a fan of Gavin Degraw? No, but that didn’t really ruin the experience like I thought it would. This chef-comedian-music festival taught me that. And, hawt damn, the man has made some bangers that were fun to see live.

This festival isn’t designed for those of us actually following releases from this decade, especially not Top 40 ones. That doesn’t make this a bad time, though, so wipe that pretentious smirk off your face.