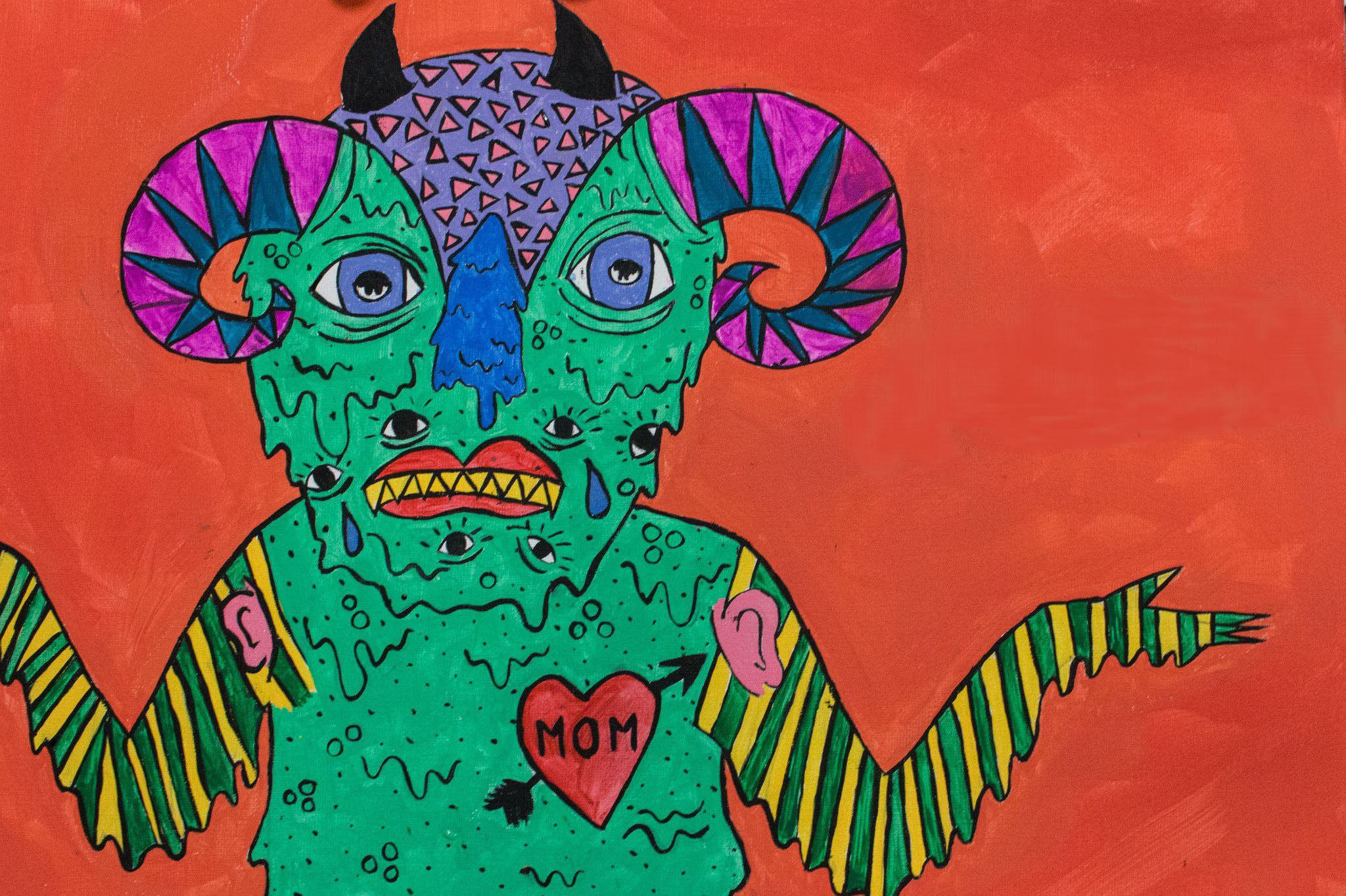 Imagine you’re driving up the 101 with rolling hills and the California coast on the left of you, and your best friends on your right as you’re listening to an upbeat song by your favorite band. As you’re left passing time dozing off and mindlessly talking with your friends, you hear a lyric that stops you mid-sentence: “Sometimes I hear you crying alone in the shower, but I don’t make a sound.”

Your favorite song simply turns out to be a sad love ballad masked behind an indie pop beat.

When you listen to a song for the first time, do you pay attention more to the melody or the lyrics?

For me personally, lyrics are the first aspect of a song that I notice and the first thing I want to pick apart, immerse myself in and analyze. After going through this routine of mine with a number of new songs, I’ve noticed that the ones I resonate with the most are those with upbeat melodies that camouflage dark and despondent lyrics.

Of course, there has to have been some thought put into it songs with this specific theme. Musicians carefully construct every aspect of an album, all the way down to the order that the songs appear. Coming across this type of song peaks my interest because I know that it has to serve a purpose, which is why dissecting the lyrics from the melody while questioning the artist’s intention is always a necessary process in my music consumption. I usually start with Googling the lyrics as fast as my fingers can type (about 110 words per minute according to my middle school typing class) or simply listening to the song on repeat. There are a few particular songs that stick out that I’d like to share.

A longtime favorite of mine is always my first example for the unassuming melody/sad lyric combo. Although at first listen it seems like a generic indie pop track, it tragically details a relationship slowly coming to an end due to another person stealing his lover’s heart.

In the chorus, the lead singer simultaneously calls out his lover while letting her know that he’s accepted their fate and it’s okay to leave him.

“You won’t get off that easy, no don’t say you love me when you know you don’t. If you’re thinking that we’re through, I won’t hold it against you, you know I won’t.”

The words I chose for my mix were “the sun,” “the moon” and “free,” so my mix was aptly split into two “phases” – the sun and the moon. I’ll admit, when I popped in the CD for the first time and Rainbow started blaring out of my Oldsmobile speakers, it made me want to run through a field on a sunny day.

However, as the song progressed the more I began to pick up on the lyrics, and the more fitting it became for my favorite “unassuming sad song” category.

“My hair is gross, I’m out of style, I bet I was an ugly child. I know I’m alone, I know I’m alive, but everybody’s dying inside.”

The heaviness of the lyrics mixed with the happy melody left me feeling a mix of confusion and sadness, along with the lingering desire to find that perfect field of flowers on a sunny day to run through.

The Less I Know the Better – Tame Impala

On the surface, Currents maintains Tame Impala’s signature psychedelic pop heavily influenced by the 1960’s. In fact, my first full listen – through of the album left me feeling like I’d just returned from a trip from space.

The seventh track on the album, The Less I Know the Better, begins with a heavy, yet groovy guitar rhythm that maintains throughout the song; as Parker’s droney, synthesized vocals follow, it’s almost hard to catch the underlying tone of the lyrics that leave listeners with a heavy heart.

“Oh my love, can’t you see yourself by my side?

I don’t suppose you could convince your lover to change his mind.

I was doing fine without ya

‘Til I saw your face, now I can’t erase

Giving in to all his bullshit

Is this what you want, is this who you are?

I was doing fine without ya

‘Til I saw your eyes turn away from mine”

Every track on Currents has a variety of upbeat, distracting melodies and brooding lyrics which all explore different aspects of the slow demise of a relationship. These unique aspects are what make it one of my favorite, most relatable break-up albums in recent music history.

The Only Thing – Sufjan Stevens

Known for a variety of musical styles from folk to electronica and anything in between, Sufjan Stevens produces lyrical poetry time and time again, and The Only Thing is no exception.

Do I care if I survive this? Bury the dead where they’re found

In a veil of great surprises; I wonder did you love me at all?

The only thing that keeps me from cutting my arm

This song continues its light acoustic melody and somber lyrical tone throughout, as Stevens concludes with:

Should I tear my eyes out now?

Everything I see returns to you somehow

Should I tear my heart out now?

Everything I feel returns to you somehow

If you’re even slight emotionally affected by music, it’s hard not to feel sorrow, if not some residing teen angst after listening to a song with a heaviness only certain artists can encapsulate.