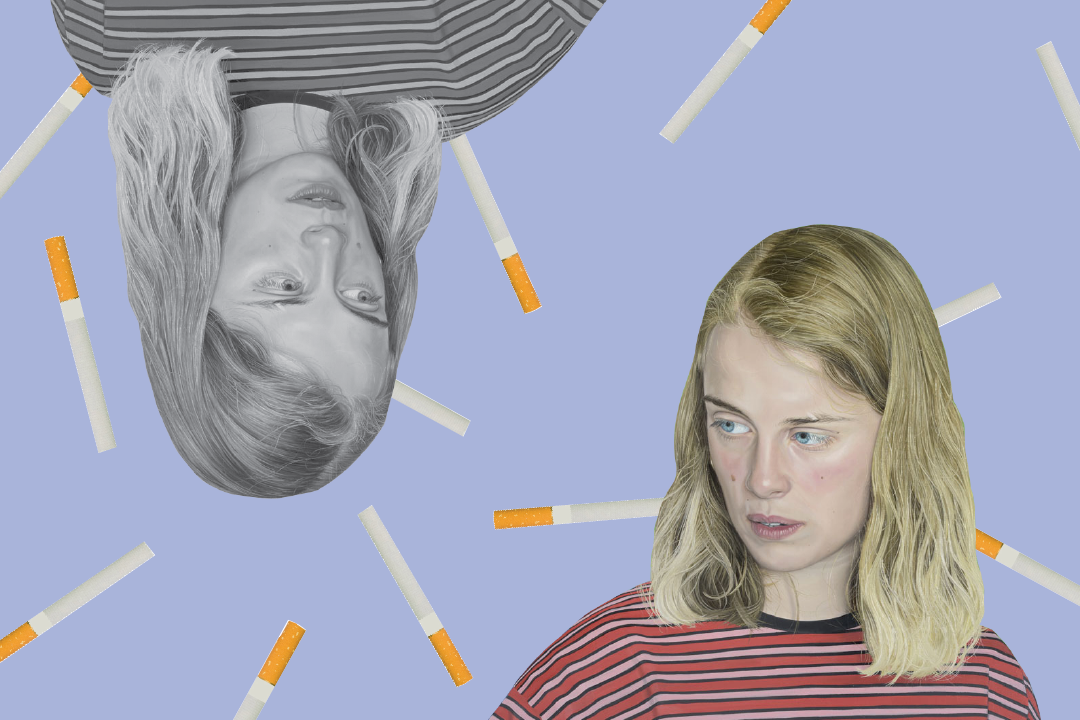 A Conversation With Sure Sure

In this article, KCPR’s Connor Sullivan delves into the artistic merit of song lyrics, picking apart the strung together words and phrases of Marika Hackman’s “I’d Rather Be With Them.”

Noted for her dark, sad lyrics, Hackman is generally grouped within England’s folk-rock genre, producing a soft and somber sound similar to that of Big Thief or Sun Kil Moon.

“I’d Rather Be With Them”

The title of this song already gives a little hint about the nature of the lyrics. There’s a certain knack for selecting the title of a song from its lyrics, and Marika has absolutely nailed that with this song.

This line is about halfway into the song, as Marika signals that she would rather be with the crawling insect people on the city floor below than in this apartment/flat (Brits say flat, but I don’t know why) with a certain person.

The setting of this song appears to be a verbal fight between Marika and a (hopefully) ex-significant other.

“Stale tongues, the words have gone

And all we have left is smoky spit and heavy lungs”

This line places us in the room with Marika and the other, seemingly after the fight, while they sit silently with their own cigarettes. Marika uses the symbol of the cigarette often in her music, which is a useful analogy for isolation and loneliness.

When they are shared, however, they transform into symbols of camaraderie and intimacy with the person/people she is smoking with.

Here, I imagined a scene of Marika and the other in the flat, near a window and smoking separate cigarettes.

A shared cigarette would be just as effective, however, signifying a certain intimacy with the other that has been slowly worn away over the course of this relationship.

“Cause I hate this room, it smells like you”

This is the second time she uses hate to describe her feeling towards the other person; she says “hate” three times in this song and “love” only once.

Smell as a whole is an extremely intimate characteristic to know about someone. Pheromones attract potential mates biologically, and are inextricable from our personality.

Marika developed a hatred for this person’s smell, showing that she hates this person to their very core.

When it ends, I really must be getting on”

The addition of the hypothetical music in this scene is jarring.

Songs are things that bring emotion, and songs that we enjoy should ostensibly make us happy.

However, in this circumstance, a favorite song is paired with an ending love affair, so it comes out as hollow and falls on deaf ears.

“And the needle clicks after an hour

And you look back and the door slams”

This gives a rare bit of humanity to the other person, as they are still reluctant to leave and end up stalling for sixty minutes, then slam the door in frustration on the way out. 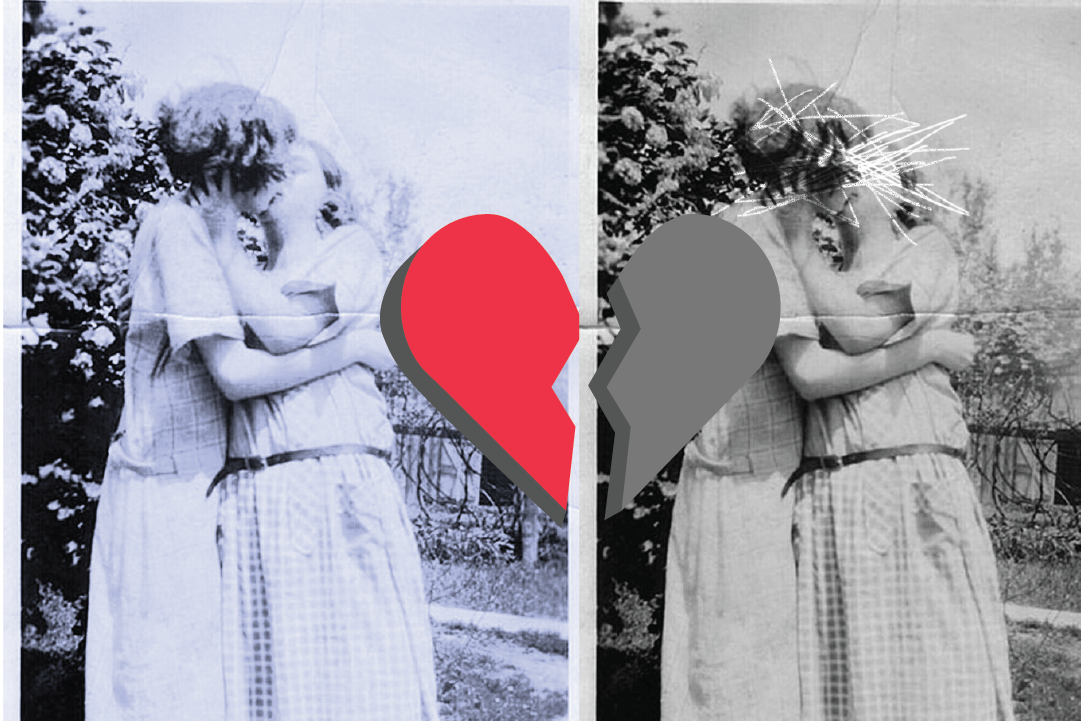 I can’t even cry

Marika uses “smoky spit,” vomit, bile, “salty eyes,and “frothy lips” to add to the raw humanity of the song, as our bodily fluids are essential for human existence.

She is out of tears and can’t cry because someone as important to her as stomach acid left her behind.

“And I just hate your hair, and the clothes you wear

And I just love your hair, and the clothes you wear”

The final line of this song perfectly encapsulates its nature. Love transformed into hatred and back again.

It captures the capriciousness of her thoughts after this person leaves her and she calls her parents. On this “seven stages of grief” spectrum, she is past the shock of not being able to cry, and coming into the bargaining phase.

She is trying to justify the ending of this relationship, but she cannot, and flips back and forth from infatuation to loathing.

The line is also delivered and a very drawn out manner, giving a sense of ad infinitum; that she will never really make up her mind about the other person.

Overall this song is a goddamn masterpiece of lyricism and just beautifully whimsical and volatile manner.

This is a lyric from Dawes’ “Just Roll with the Punches,” another fantastic break-up song. In each one of these lyric articles, I plan to use one lyric to describe another set of lyrics.

In “I’d Rather be with Them,” we are given a scene of love turned into hatred, and this line from Taylor Goldsmith perfectly summarizes that image.

Connor Sullivan is a KCPR content contributor and a third year student at Cal Poly. His passion for music drove him to write this thoughtful piece on the complex lyricism of Marika Hackman and other artists. The accompanying illustrations were created by KCPR DJ, Associate Creative Director, and Cal Poly art and design junior, Ally Millard.