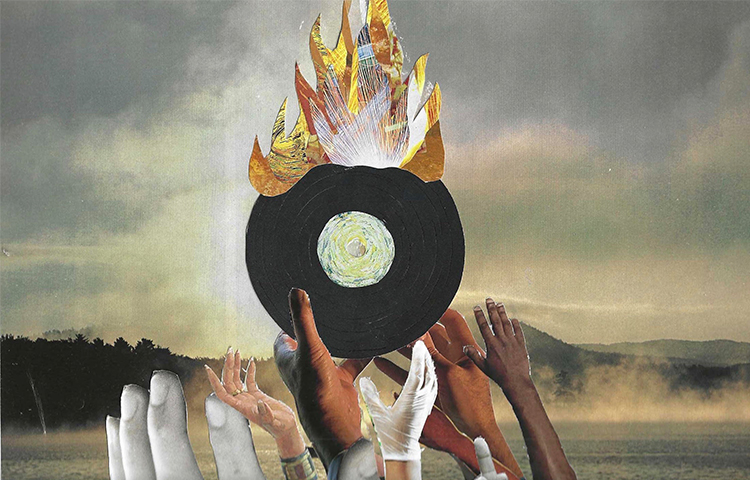 I had a strange moment of clarity a few weeks ago when I listened to the new KAYTRANADA record, BUBBA.

It suddenly came to me how odd it might seem that I was willing to stay up past 3 a.m. on a Thursday night listening to a near hour-long producer tape.

I mean, he doesn’t sing or rap on any of the tracks, and a lot of them don’t even have lyrics. Plus, this isn’t some Swans-esque project where you can feel a deeper message or meaning through intentionally crafted instrumental pieces. No, KAYTRANADA is a hip-hop producer and club DJ. I was excited, nonetheless. This all got me thinking about how exactly music culture has come to value the producer so much.

So, in an effort to figure out why exactly that has happened, I’ve decided to track the history of the cult of the producer. 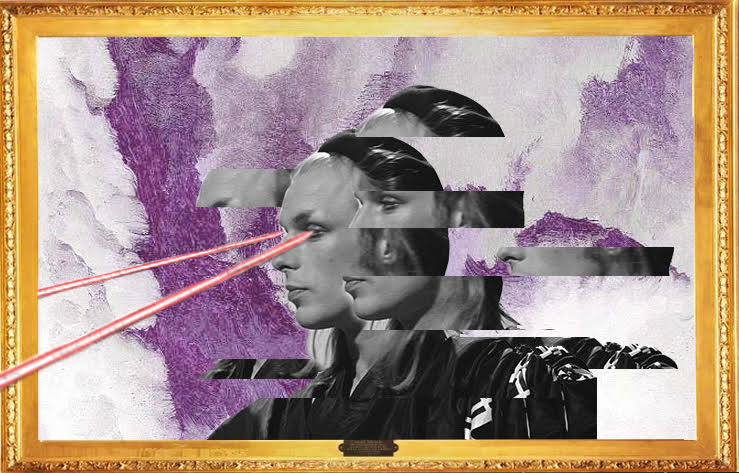 For anyone dialed into the music scene, it’s not unusual to see producers as fundamental to shaping the aesthetic of the musical landscape. For decades, people like Phil Spector, Brian Eno, and Barry Gordy have been integral pieces of the story of popular music entirely from behind the scenes. Even the test run for the “producer-as-marketing” style has roots going back to the ’60s and ’70s with the juggernaut that is Quincy Jones.

That said, the advent of hip-hop in the late 1980s saw a new piece of this dynamic come to the forefront. Most rappers weren’t writing their own backing tracks or crafting their own beats, and a good many of the biggest in the Golden and Silver Ages of hip-hop had close partnerships with specific DJs, rarely — if ever — moving away from those collaborations. Dre with NWA, DJ Premier for Gang Starr, even DJ Jazzy Jeff with the Fresh Prince, producers were the defining element of one of the defining sounds of the ’90s.

Even producers not attached to groups made massive waves and are still remembered incredibly well today. Pete Rock is understood to be a core element of the sound of arguably one of the greatest hip-hop albums in history, Nas’ “Illmatic.” J. Dilla is considered by everyone in the know to be one of the most influential and possibly greatest hip-hop producers of all time, and his sound and style dominated the direction of hip-hop from the late ’90s up until his death in 2006. By this point in music history, it was becoming abundantly clear producers were just as, if not more important, than the artists they were working with.

Sounds for a New Century

The move into the year 2000 carried with it an incredible overhaul of the way music was written, produced, performed, released, and marketed. An increasing reliance on digital markets meant that massive artists weren’t quite as necessary to carry a song to hit status, but general audiences still weren’t ready for the explosion of different sounds, genres, and styles that would erupt in the latter half of the 2010s. The result of this was a huge influx of artists having total careers of only one or two big tracks under their belt, often not even full albums making waves, putting out material with key producers who dominated the sound of the decade.

Early on, this was most notable in hip-hop and R&B, a logical step given the legacy of the previous decade in the two genres. Groups like the Neptunes, with their synth-heavy, rock and pop infused beats, and Organized Noize, carrying the sounds of the deep South into the limelight, were carving out incredibly distinctive spaces for themselves both in the charts and in the underground, while a dearth of massive producers were also making their marks on the industry. Notable producers like El-P, Madlib, Kanye West, and Exile broke out this decade, crafting unique sounds and all becoming varying degrees of legends in the space both for their contributions to other artists as well as with their solo works. Driving forward the 2000s more from behind the scenes were Three 6 Mafia, the originators and perfecters of the Crunk that smashed through the airwaves throughout the decade, and Scott Storch, the indelible, if gaudy and ostentatious hit–maker.

What is important to mention about all of the above is that this is just reflective of hip-hop, R&B, and a little pop throughout the ’90s and ’00s. That is, the influence and importance of producers expands well beyond this relatively small, albeit prominent, sector of music.

By the 2000s and moving into the 2010s, the significance of the producer in all styles and genres began to rapidly expand. As the influence and popularity of hip-hop and R&B continued to explode, many solely behind-the-scenes producers became superstars in their own right, due in no small part to the rise of producer tags in rap songs.

DJ Mustard, Metro Boomin, DJ Khaled, and Mike Will Made It are just a few of the gigantic list of names to stick their claim to success on the back of this trend. Producers who had already had prominent careers, like Rick Rubin, started working with an even larger number and wider array of artists. Indie and alternative bands like Dr. Dog and the National began to work more diligently with other artists in the studio rather than simply producing their own material. Producers coming from acts nowhere near as iconic as Dr. Dog or the National have made waves too — Jack Antonoff and Blake Mills being prime examples of this.

Even with the advancements and inroads made in other genres, it was EDM and house music where producers truly solidified themselves as having conquered popular music in the 2010s.

Starting with the surprise popularity of dubstep at the very beginning of the decade, instrumental dance and club music rapidly took over the airwaves. Though the big names in this first wave like Skrillex and Deadmau5 would cease to be consistent chart-toppers once the dubstep fad was over, they ushered in a new age of popular music that prioritized the “vibe” of a track, rather than any other major quality.

The rest of the 2010s were absolutely dominated by dance music, reflected in the huge expansion of electronic festivals like EDC. Early on, artists like Avicii and Swedish House Mafia further pushed the long tradition of European dance music into the global consciousness, making big names for themselves in the process. This decade also saw the rise of one of the biggest producers in all of pop music, Calvin Harris, who saw huge success both through his solo work and collaborations with top pop artists by blending his Scottish club roots with American dance music sensibilities to craft an incredibly approachable, universal sound. His position at the top was soon challenged by the duo that would turn out to be clear victors, and popular dance music kings at the end of the decade, the Chainsmokers, though listeners who lean more to the pure dance roots might contest this claim with offers like Martin Garrix as a replacement.

Now, we come back to KAYTRANADA and BUBBA. What is it that makes me so interested in following the work of producers? As we’ve seen through this timeline, producers are often just as or more influential than performers and artists in shaping the sounds and styles we’ve come to know and love.  They set the mood, craft the vibe, and pull us into the world inside their head. And as digital distribution brings us further and further down the rabbit hole of music discovery, producers can be our guides and help us feel our way through the darkness.