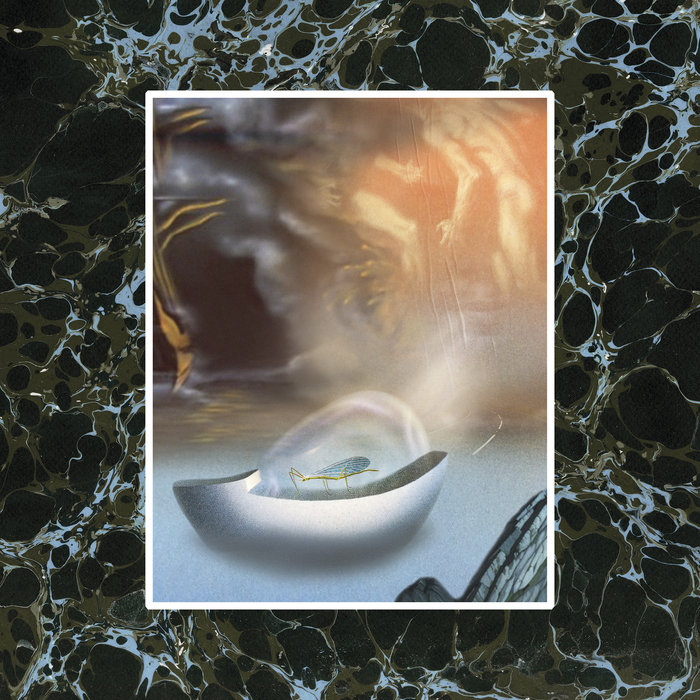 Dreams are often described in binaries.

You either have good dreams or nightmares. People don’t really like talking about strange dreams, the ones that are neither pleasurable nor horrifying, just alien. Excursions into a part of the consciousness that leave us bleary eyed in the morning, perhaps feeling a tinge of melancholy, mostly confusion.

Wand’s new album, Laughing Matter, is like one of those dreams.

The band is no stranger to psych rock, in fact that’s pretty much what they made their name on. Their earlier work was pretty easily characterized by heavy, fuzzy, guitar rock set to Cory Hanson’s honey sweet vocals.

Laughing Matter is a lot more keyed back in comparison to their earlier work. The entire album is founded on this interplay between tenderness and tension and the brief, orgasmic moments where the band just lets it rip, tearing the dream they’re constructing into something more reminiscent of the music the band cut their teeth on. For the most part, the songs on here are made to dazzle and disorient, leading you into the strange foggy landscape you see on the album cover.

Take “Scarecrow” for example. It’s this seductive, intoxicating little number. Hanson’s crooning vocals creep up your back and into your ear, lulling you into a trance while you’re being crucified in a cornfield on a hazy fall morning.

And then you have songs like Wonder, the crown jewel of the album. The guitars are triumphant and soaring, while the lyrics are bittersweet and obscure. And this factor is even further compounded on for the sequel track, “Wonder II.”

“Dreamlike” is a word that’s used probably too much when describing music. There are entire genres that are defined by how evocative of the surreal, soft world of dreams the music is. So. it may be kitsch to liken this record to a lucid dream, but that is pretty much what it is.