The word twee comes from the idea of a small child mispronouncing the word “sweet,” and if you think this can’t get cuter or more sickening, I beg you to keep reading.

Twee pop is a subgenre of indie pop, and fans can be recognized by their traditional twee garb: barrettes, gentle cardigans, ditsy floral dresses, and worn-down Doc Marten’s that have and will never stomp on anything. This may drum up an image of your average indie pop subscriber, so we’ll dive more into ideological differences.

The twee concept existed long before the term twee was created (just like everything else in the world, duh). Twee can, arguably, be traced all the way back to World War II and the role of Disney in spreading information. If you didn’t catch that, the beginning of twee was a cartoon duck educating people about massive destruction and major amplification of humanity’s ugliness.

It must have been happening before as well, but twee only got lumped in with indie pop because people started making things that were close to twee but not quite twee, i.e. chamber pop/jangle pop/other pop produced on independent labels, that needed an umbrella term to connect them to their sister. Twee, I like to argue, is closer to punk than indie pop.

While D Boon of the Minutemen was screaming about politics and the strife of the working man, Calvin Johnson of Beat Happening was crooning (more like melodic talking?) about holding hands and crushes. But (here’s the catch!) the two cosmically different sounds come from the same place – feeling wronged! The Magnetic Fields summed it up pretty nicely in their song “100,000 Fireflies” with the closing lyrics:

Why do we keep shrieking

When we mean soft things?

We should be whispering all the time.

The same hate and disgust fuels shimmery/ditzy/clumsy twee and angry/loud/abrasive punk at the same time. It was a mind blowing realization for me. 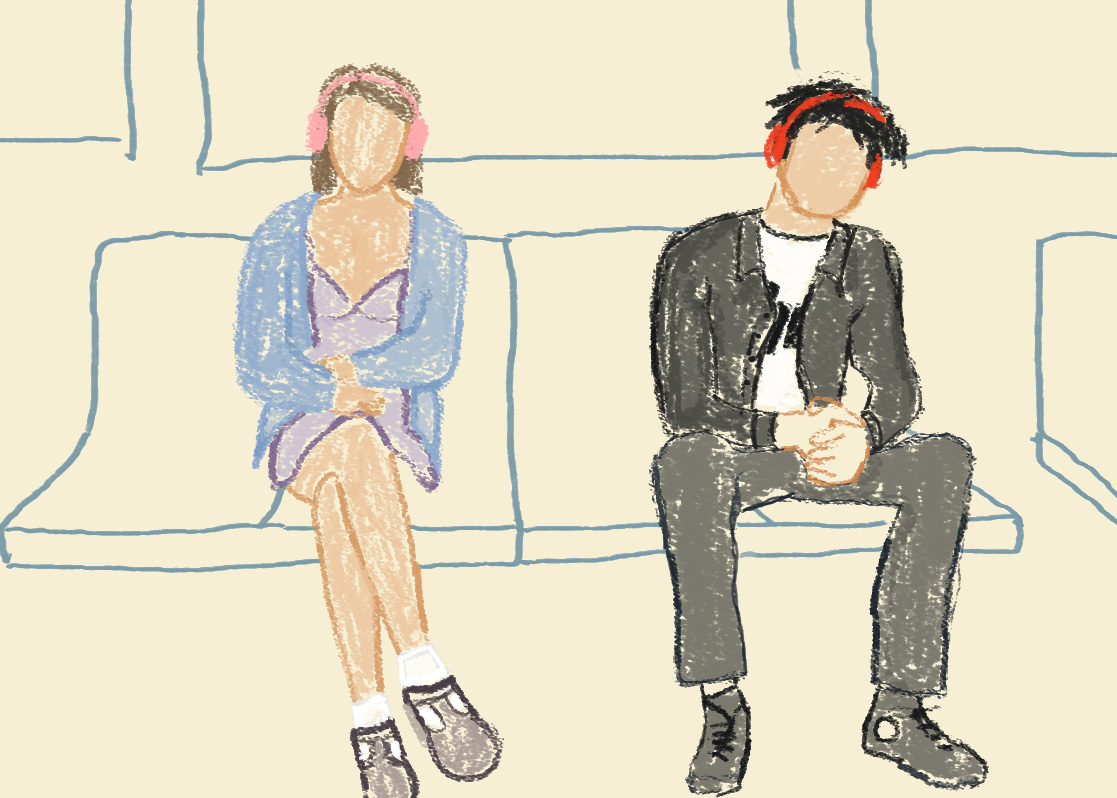 I read the book Twee: The Gentle Revolution in Music, Books, Television, Fashion, and Film two years ago, and it catapulted me deeper into my admiration for everything twee. Twee helped me define the parameters of the confusing genre, kind of. I began seeing connections between my love for glittery socks/Miyazaki/The Softies and my general disdain for how the world works.

When most of my friends hated The Man and turned to gritty and fast punk, it made sense. When I hated The Man and listened to three chord songs about kissing while wearing a shirt with a hand-drawn cat on it, there was a certain illegitimacy.

Twee focuses on rejecting anger and reverting back to childhood innocence: a place where happiness was possible not because the world wasn’t ugly, but because the world being ugly was the last thing on your mind – maybe you weren’t even aware of it. If you are disenchanted with the way the world works, but you aren’t much of a screamer (you prefer naps), you may, deep down, be twee.

If you’ve just discovered that you align with this side of anger, here are ten (chosen for no specific reason other than the fact that they’re Good As Fuck) artists to start with:

And if you read all of that, and think that twee is a dumb alternative to punk: keep an open mind.

Ella Worley is a KCPR staff member and Cal Poly viticulture junior. She put her appreciation of twee into words for this article. Ally Millard is KCPR’s Associate Creative Director, on-air DJ, and a Cal Poly art and design junior. She created the illustrations.