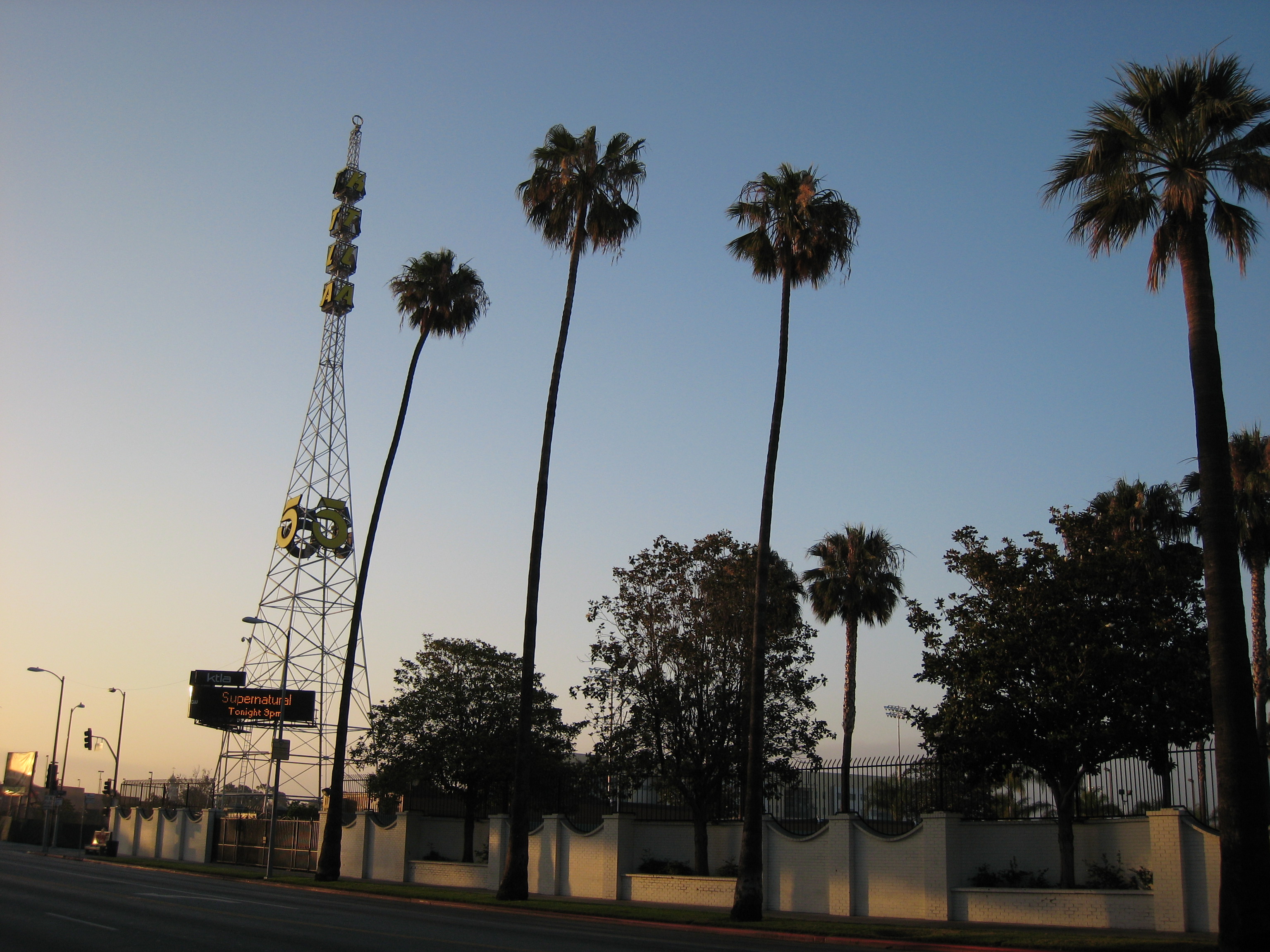 If you missed the morning newscast last Saturday because you were still half-sleeping your hangover away, or your roommates are too broke to pay for cable, there was a debacle on KTLA in Los Angeles. One of their broadcasters, Liberte Chan, upset viewers with a dress deemed inappropriate and offensive.

Chan was doing a weather update on the 8 a.m. broadcast wearing a black, strapless, somewhat shimmery dress when she was handed a cardigan by a coworker live on air. Confused, she asked “What’s going on? You want me to put this on? Why? ‘Cause it’s…cold?”

Viewers flooded the KTLA inbox with comments such as, “Liberte Chan’s dress is totally inappropriate, looks like she didn’t make it home from her cocktail party,” and, “Weather girl looks like she never went home from last night’s stripper gig.”

While everyone is entitled to their own opinions, these comments speak towards the objectification of women. Instead of being judged on her job performance or intellect, Chan was succumbed to judgement of her fashion sense (which, by the way, turns out that cocktail dress was a backup–the original didn’t work with the KTLA green screen).

When people choose to focus on such trivial things, it disparages the content at hand.

What made this story the biggest hypocritical sham of the week, however, was when one viewer pointed out that a male meteorologist had brought two women in lingerie on air to “help him with the weather forecast” back in 2012.

America: the only country where lingerie on the news is encouraged, but a black cocktail dress…no way in hell.

While this situation, in hindsight, was blown completely out of proportion by both the viewers and the angry mobs a la Twitter, it is a good example of why feminism from a rational standpoint needs to continue to be voiced. The more educated people are on these types of issues, the less attention will be wasted on frivolous things. If anything, this mishap has taught us that we live in a society where looks, specifically women’s, are placed way too high on the pedestal of life.

If I had the opportunity, I would personally like to meet each individual who took the time to write an e-mail to KTLA, look them directly in the eyes, and whisper “why does this concern you?” ever so gently into their ears.

So, Liberte Chan, although I found your dress neither sexy nor offensive, keep doing your thing because the 8 a.m. broadcast needs more shoulder-baring anchors to piss off the old people.

Let’s face it, that’s the only demographic up that early on a Saturday morning anyways.

Stepping down from the soapbox,

Emily Holland is a KCPR DJ and Cal Poly journalism junior. The featured image of this article of property of Wikipedia user Minnaert.

Riot Grrrl: The Story of Women in Punk Rock