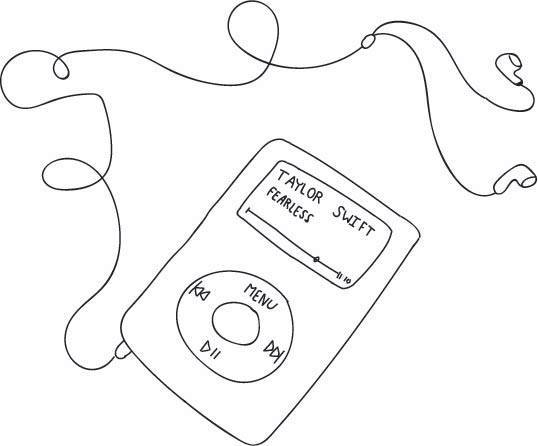 I’ll never forget my interview to get into KCPR. I was led, admittedly nervous and a little sweaty, into the station and told to sit on the infamous red couch as six interviewers were positioned at a table in front of me. One by one, they each asked me a question–some pertaining to music, others to see if I had any sort of sense of humor, or personality, or a single reputable quality that would make me a good fit for the station.

My answer to the question “Fuck, marry, kill: The Notorious B.I.G., Tupac, or Ice Cube” may have been the worst of the entire interview (regrettably out of ignorance), but what tripped me up the most was, “What are your guilty pleasures?”

In all honesty, I’ve never been one to think in terms of guilty pleasures. I will proudly admit to listening to 2007’s worst scene kid music from time to time (I still know every lyric to The All American Reject’s “Dirty Little Secret”), and I most definitely took my little sister to a One Direction concert in lieu of my mom two summers ago. So in that moment, I was faced with a dilemma–do I admit to my disbelief in guilty pleasures, or do I play along and say something relatively embarrassing? I played it safe and went with the latter, although looking back I wish I hadn’t.

For those of you who are unfamiliar with the term, a guilty pleasure is something, in this case a band or artist, that you listen to or partake in but are embarrassed of. Yes, there are actually people out there that are embarrassed to admit to listening to certain types of music. Within the hipster culture and all of its subcultures, guilty pleasures run rampant through private Spotify sessions and incognito Google Chrome tabs.

While music is intended to not only provide entertainment but also provoke feeling and thought, it’s a mystery as to how and why guilty pleasures came to be. This is when hipsters and pretentiousness come into play (I know that every hipster hates the word hipster, so if it particularly irks you in this instance think about it in a broader sense). 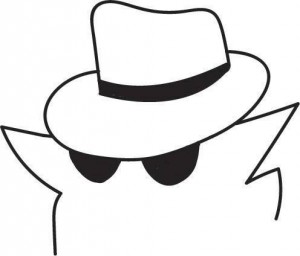 The running joke, and quite frankly stereotype, within the hipster community is that they like to listen to music “no one’s ever heard of,” which in turn often begins a snowball effect of out-obscuring each other. There’s an obvious, yet weird unsaid notion that you have to prove yourself: proving that that one band that’s obviously your favorite only has 357 Facebook likes (which is 400-something less likes than your best friend’s favorite band), and you actually really like that album that’s 42 minutes of lawn mower sounds and metal kitchen spoons clanking against each other. In the end, the people that play into the “I’m cooler than you” bullshit are left with a sort of veil draped over their true selves, and a bunch of music they honestly don’t actually enjoy.

Jimmy Kimmel gave a heavy nod to this idea on a “Lie Witness News” segment he did back in 2013 — a reporter took a list of fake band names and asked random Coachella festival goers if they were excited to see them. To preserve their (faux) hipster persona, many were overly enthusiastic about the impostor bands, making comments such as “yeah, I heard his new stuff is really great! I’m super stoked for their set.” I’m sorry to say, Girl Wearing Flower Crown, “The Obesity Epidemic” is not actually a real band. Despite what people tell you, it’s okay to admit that you don’t know an artist–anyone who would judge you for something so asinine isn’t worth your time anyways.

Best Skating Spots at Cal Poly – if it were Allowed