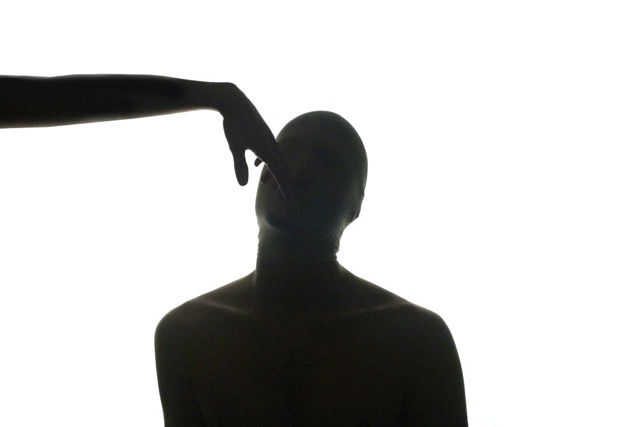 Kitsch and the Past: M83’s Divisive New Album

Last year, LA-based bedroom electronic artist Diveliner debuted a single track, frankly-titled “Visit 1.” The track bounced around the internet and collected some 13,000 listens along with it. Now, Diveliner is surfacing again with a new track. Again, there was no beating around the bush here; the song is called “Catwalk” It’s qualities are hard to pin. Certainly it’s avante garde in a 2016-internet-beats production sense, with vocals in the neighborhood of Young Thug bubbling under the surface. This is the first piece of a several-course meal Diveliner has planned, labelled distance 1.

For more new music from your loyal, ever-vigilant DJs at KCPR, check KCPR.org for updates.