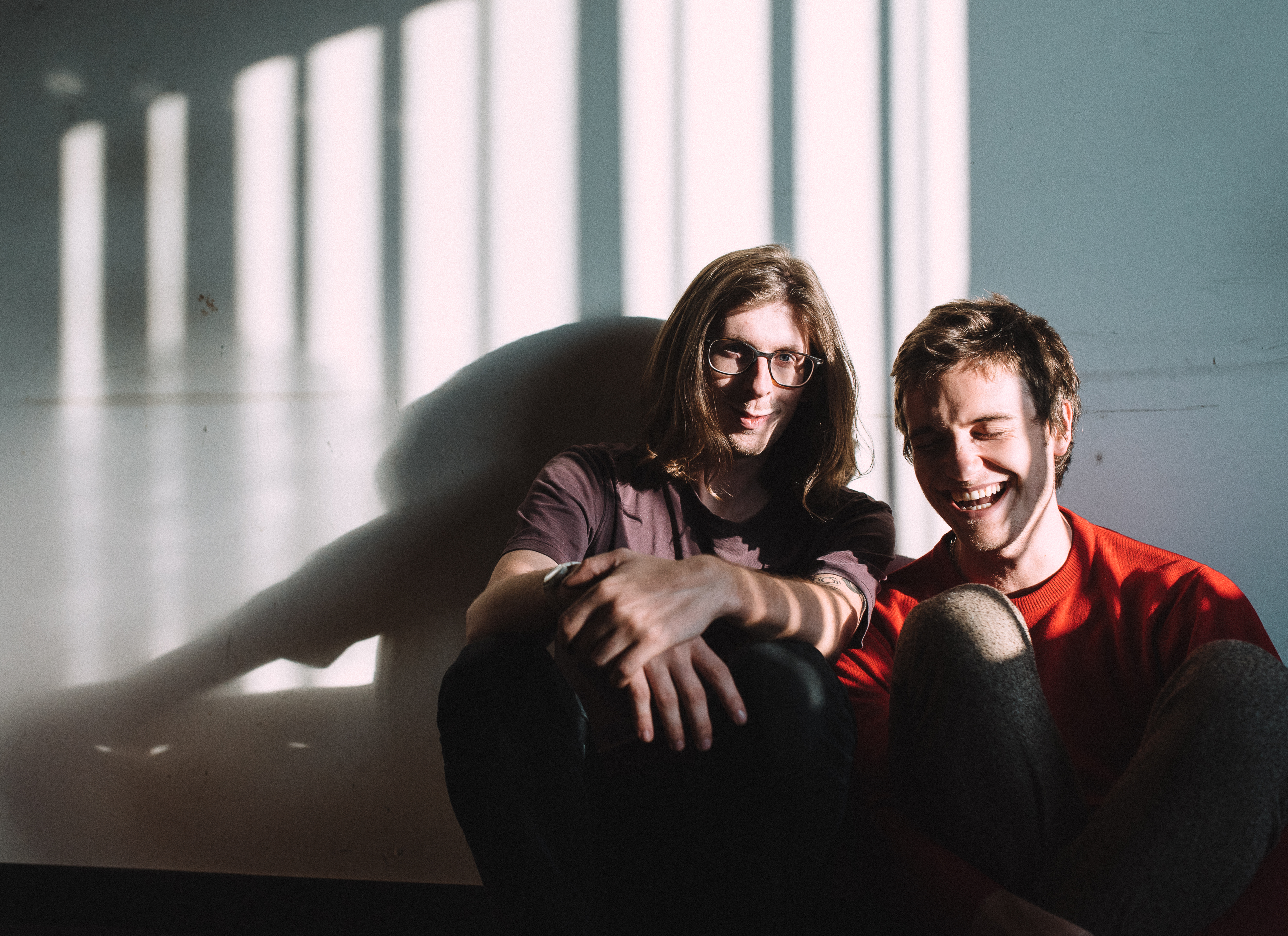 Vundabar and Ratboys are bringing their tour to San Luis Obispo on Wednesday, March 28th.

There’s somewhat of a paradox inherent in Vundabar’s songwriting – a conflicting sense of nostalgia contrasted with the realization that they couldn’t sound more current. The music they make feels like something that should have been heard a long time ago, while simultaneously continuing to forge ahead sonically. Vundabar’s high energy live show is the stand out quality of this band and is an art they’ve undoubtedly perfected by touring non-stop around the country. Vundabar’s shows never fail to be captivating, complete with infectious jams, guitar moves galore, intricate drum work, and humorous stage banter to top it all off, the band has become known for putting on an entertaining show.

“Vundabar’s sophomore album, GAWK, was a charming, chaotic pile-up of surf-, math-, and art-rock. Though their songs are brimming with hooks, the Boston group’s main draw is an unpredictable, fast-twitch energy that comes across best in dingy, airless DIY spaces.” – IAN COHEN, PITCHFORK

“The sludge pop duo’s new track smacks you over the head before you know what hit you—and that’s the point. Don’t miss them on tour this November.” – ANDREA DOMINICK, NOISEY

“Boston group Vundabar have been putting out ricocheting rock music for a few years now, most recently on 2015’s full-length GAWK, and today they’ve shared a new single from their forthcoming album, Smell Smoke, plus a B-side that didn’t make the cut. The album track, “Acetone,” is a jittery, seesawing firestarter that builds to a nervous yip: “I don’t want you to see the way I’ve been doled out a bleached persona/ No, no monochrome deliverance burns off like acetone.” B-side “Glass Hand” alternates between slow and contemplative and chunky riffage. They’re both great in different ways. Listen to them below.” – JAMES RETTIG, STEREOGUM