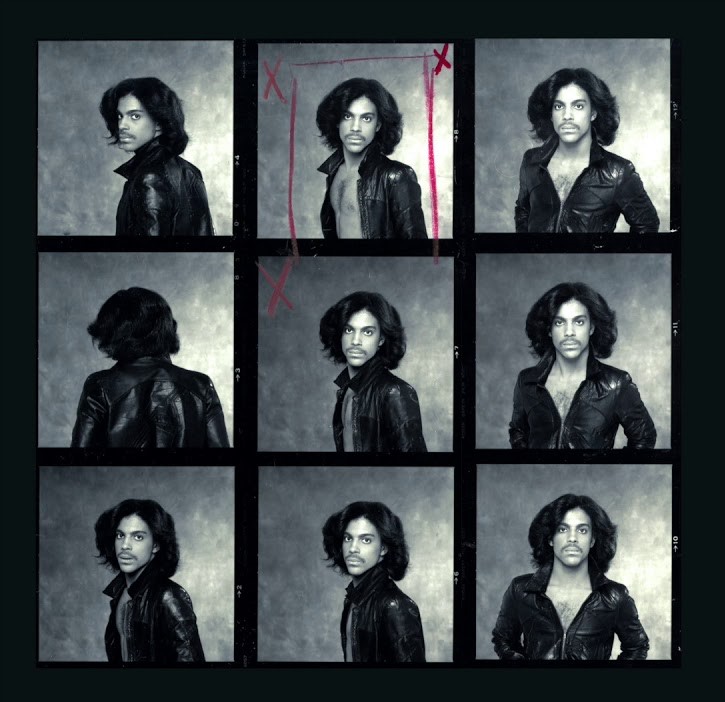 Let’s not take for granted that we are still getting new music from one of the greatest musicians history has ever seen.

We have already been blessed with 12 posthumous Prince albums that have been released by his estate, but this recording is a much more raw and intimate look into the early work of this legend.

The recording took place sometime in 1979 when Prince was just 20 years old as he was preparing for his debut solo performance at the Capri Theater in Minneapolis. The studio version of “I Feel For You” would later appear on his sophomore self titled album that would release later that year.

The song certainly wasn’t an instant hit. Songs featured on Prince like “I Wanna Be Your Lover” and “Why You Wanna Treat Me So Bad” got more radio play and saw more commercial success then “I Feel For You” initially did. But when Chaka Khan revitalized the song with a remix in 1984, it was evidently the jump start the song needed as Chaka Khan went on to win Best R&B Song and Best R&B Female Performance at the Grammy’s for her rendition.

Now, the acoustic version of the song has dropped, and it’s a side of Prince we rarely get to see.

The song is recorded on a cassette tape, so the initial drum roll that kick starts the studio version of the song is replaced with the sound of a tape being popped into a cassette player. This sound effect adds to the ambiance, as it’s almost like you just explored the massive vaults of Prince’s unreleased work and found a tape with “I Feel For You Demo” scribbled on it. You found a cassette player, pressed play, and are taken back in time to a young Prince alone with only his thoughts and a guitar.

The acoustic version of “I Feel For You” is like being a fly on the wall listening to Prince’s creative process as he lays the groundwork for another hit.

Prince dexterously strums an acoustic guitar and sings in his classic falsetto throughout the entire song. The song doesn’t have that many lyrics, and the ones that do appear on the acoustic version are slightly different than those on the studio version.

By the two minute mark, Prince has said everything he needed to say. He spends the next two minutes and thirty seconds vocally riffing and simply enjoying the angelic sounds he’s able to create with some metal strings and vocal chords.

The song abruptly ends with the cassette being popped out, almost as if he could be playing forever but Prince’s estate decided four minutes and thirty two seconds was long enough.

This song is a peaceful way for fans to remember this late legend: in Heaven, endlessly vocally riffing and strumming away on his guitar, trying to find the chords and lyrics for his next song.