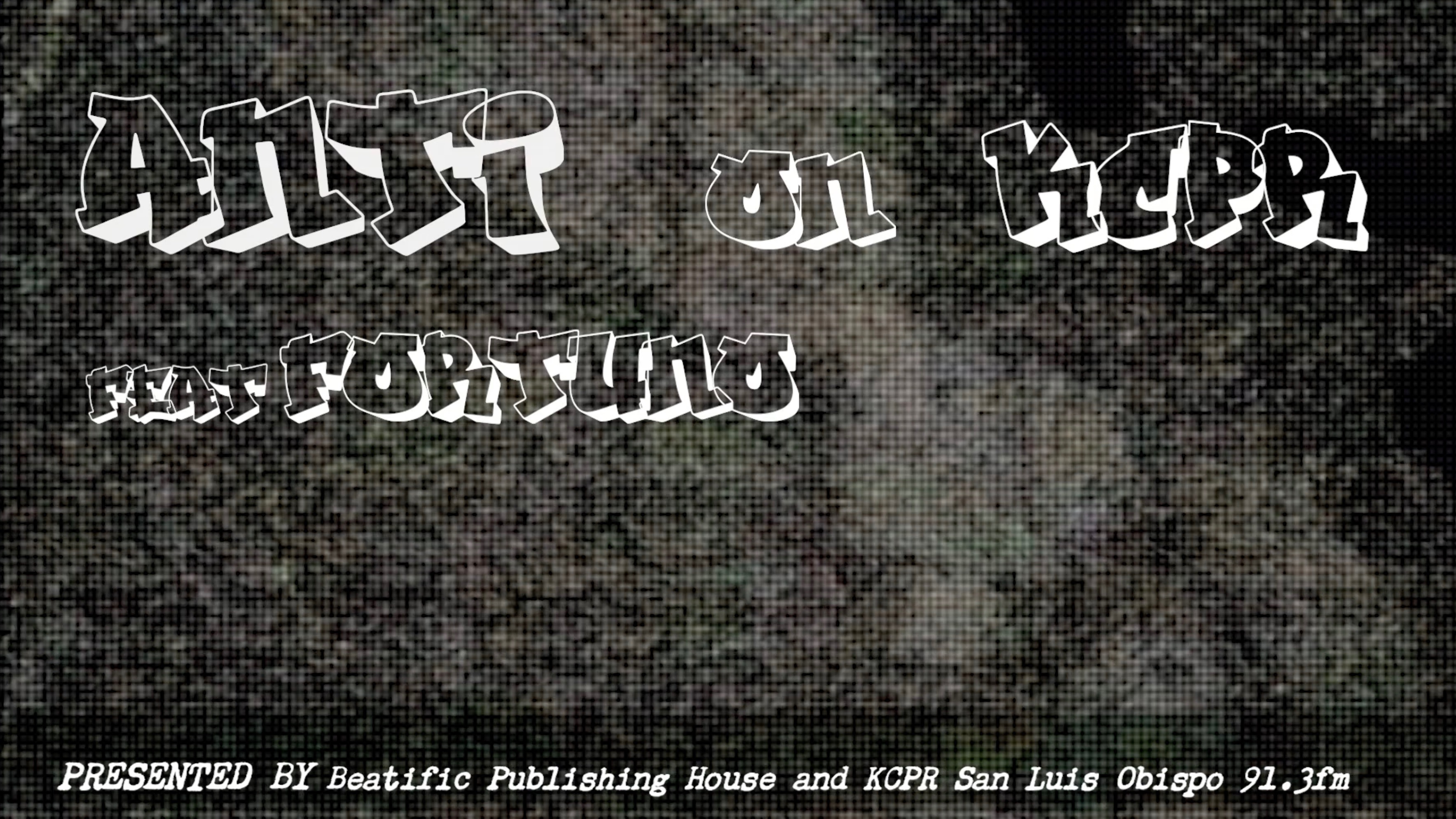 Prince – I Feel For You (Acoustic Demo)

It is not every day that you stumble upon one of the central coast’s hidden gems playing live.

It is actually every week — Monday at 8 p.m., to be specific.

Davie In The Backhouse has been secretly pooling San Luis Obispo county’s best talents into his Monday night slot on KCPR, and you do not want to miss it. The first we are featuring is Fortuno, who took their neo-soul sounds to the stairwell.

If you want to know more about the ANTI movement on Monday nights, check out Davie’s own personal foreword down below.

“My name is Davie in the Back House but you may know me as Davie in the Back Haus. Every Monday night my friends and I host a live band right here in the KCPR Studio. We have been doing shows of a similar format for about a year now. This band that is currently based out of Los Angeles called Fortuno.

The group consists of Tobi Omola (Vocals), Eli Koskoff (Vocals and Guitar), and Ellis Laifer (Vocals and Guitar). The group started as a collaboration between Tobi and Ellis while at university in Maine. Eli, who had been studying jazz at USC joined the project within the last year and a half, now all members of the group reside in the Los Angeles area. They have been featured by Lost Soul and SOFAR Sounds LA at a few of their recent pop-up shows.

My stoke and appreciation for this group may be biased as I attended high school with both Eli and Ellis, however my loyalties don’t detract from the true harmonic beauty that this band delivers. The songs they performed were deep yet catchy and sounded pretty damn clean for something recorded in a stairwell.

I could go on talking about the sonic qualities of this band, or try and give you some sort of analysis, but instead, I’ll leave you to watch the set and ‘hear for yourself’ the silky tones of Fortuno.”

The recording is also available on SoundCloud, in a pure audio format for ease of listening convenience. You can check those out, along with others featured on ANTI, down below.