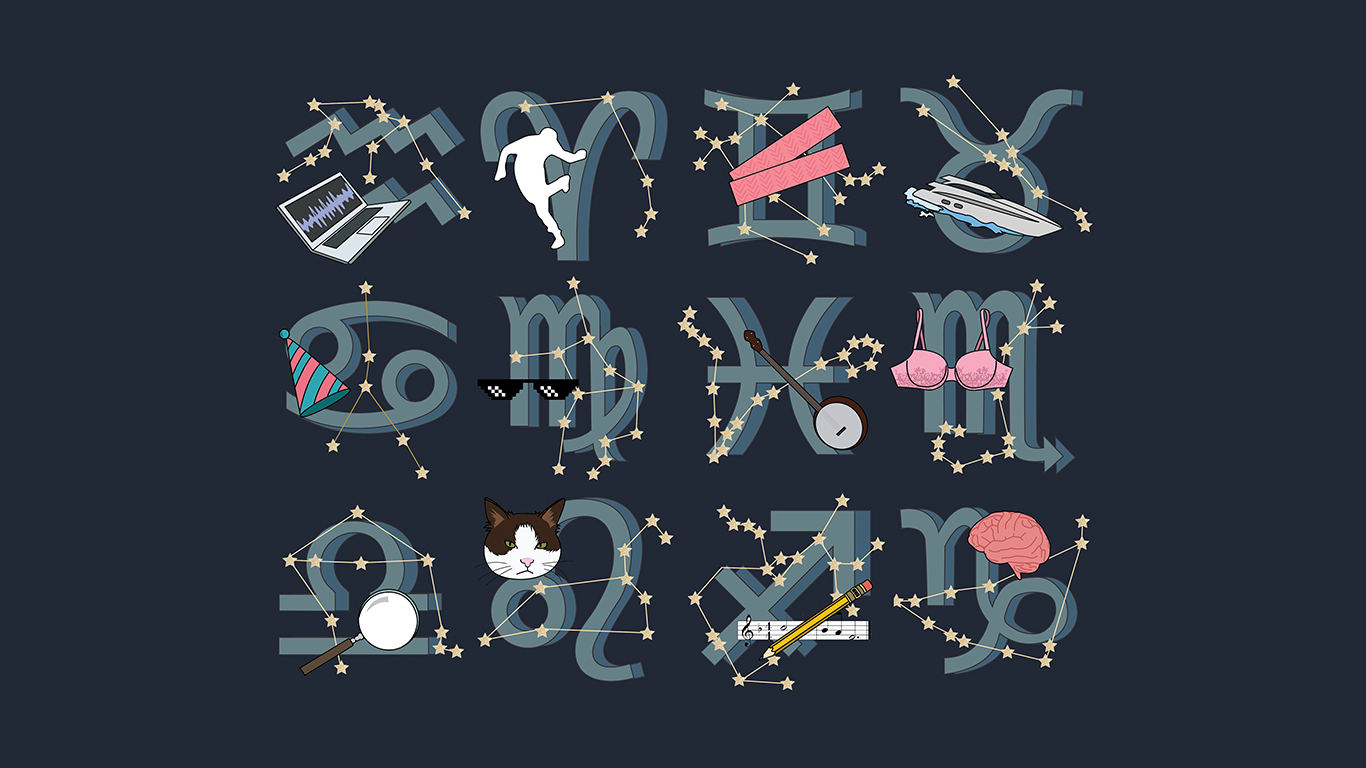 After eons of shifting through roughly five hundred variations of math rock and twice as many for deep house, I’ve found 12 genres for the zodiac signs.

Now, we go one step further: assigning them to our beloved astrological signs.

From yacht rock to intelligent dance music, there’s something weird for everyone. But first, a quick disclaimer: if you’re offended by what the cosmos have assigned you, perhaps check out the sections for your moon, rising, and cusp signs before you inevitably condemn this as another bogus astrology post.

Widely defined as “solo laptop experimentalism,” the genre seems subtly pretentious. Just a bit, and just like Aquarians.  “People just don’t understand me,” and “it’s simple but complex” are two things you can expect to come out of a solipsynthm fan and Aquarius’s mouth at least once a year. So, of course Aquarians, famed for their eccentricity, independence, and innovation (life doesn’t matter for an Aquarius if they can’t non-conform), would love the idea of one person fiddling with GarageBand and shoving the music created into a genre derived from a word that takes ‘independence’ to a meta level. Being a genius is lonely work. 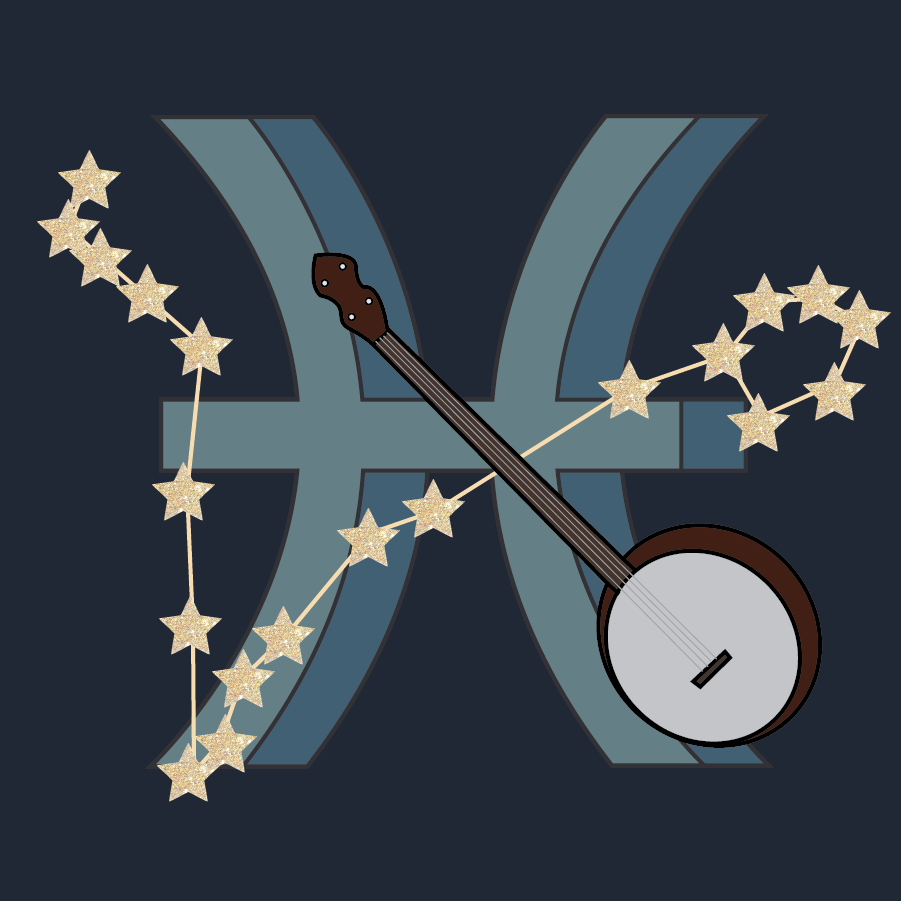 Perhaps if you poured a bit of Sufjan Stevens into square dancing music, then slowed it down two times, you’d get drone folk. This genre touches on the gentleness of Pisces, but make no mistake, drone folk is farthest thing from dreamy as possible. That is, unless you think something that conjures images of hipster cowboys and lackadaisical chickens swaying in a meadow is dreamy material. ‘Dreamy’ is an exaggeration for Pisces’ penchant of disconnecting from reality, and most of them hate being labeled as so, anyways. 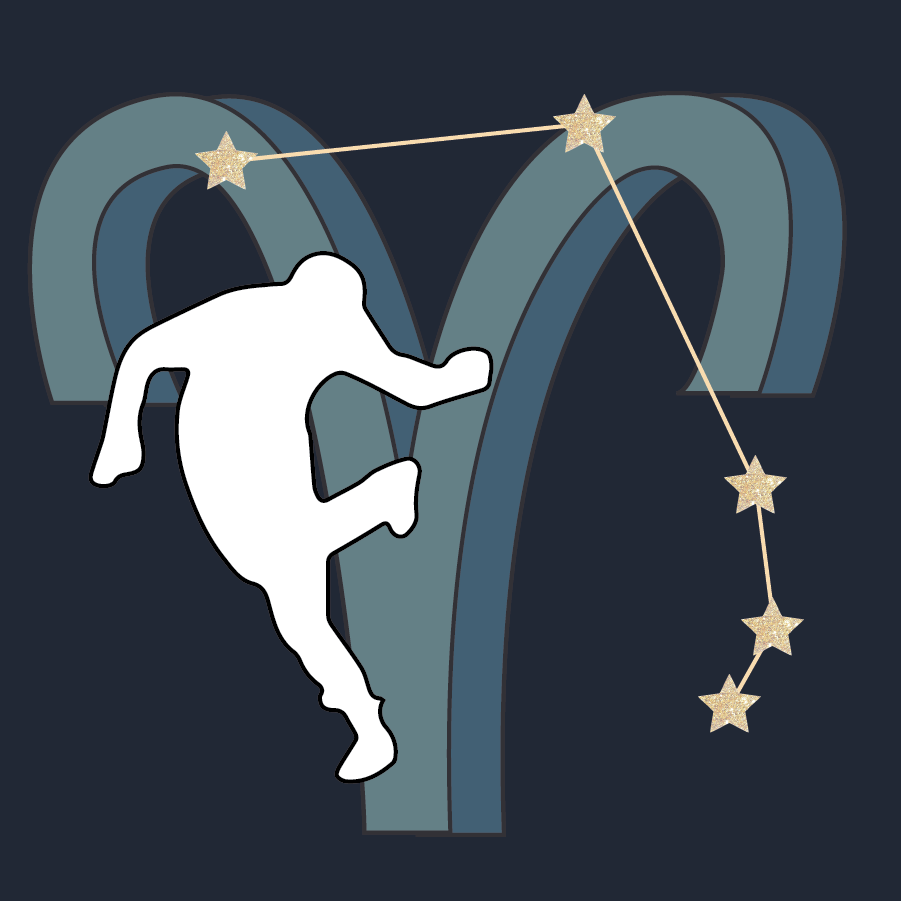 Synths, steadily increasing BPMs, an inexplicable sense of being hyped up. Also a generous serving of bass drops. The Pirates of the Caribbean theme song is a mellow but nonetheless defining example of this genre, and I bet you just thought of that one Aries who still (mistakenly) thinks it’s socially acceptable for an adult to play said theme song on repeat while they work out. The music itself is so Aries it’s scary–confident, courageous, overly enthusiastic, and screaming the need to engage in physical activity. 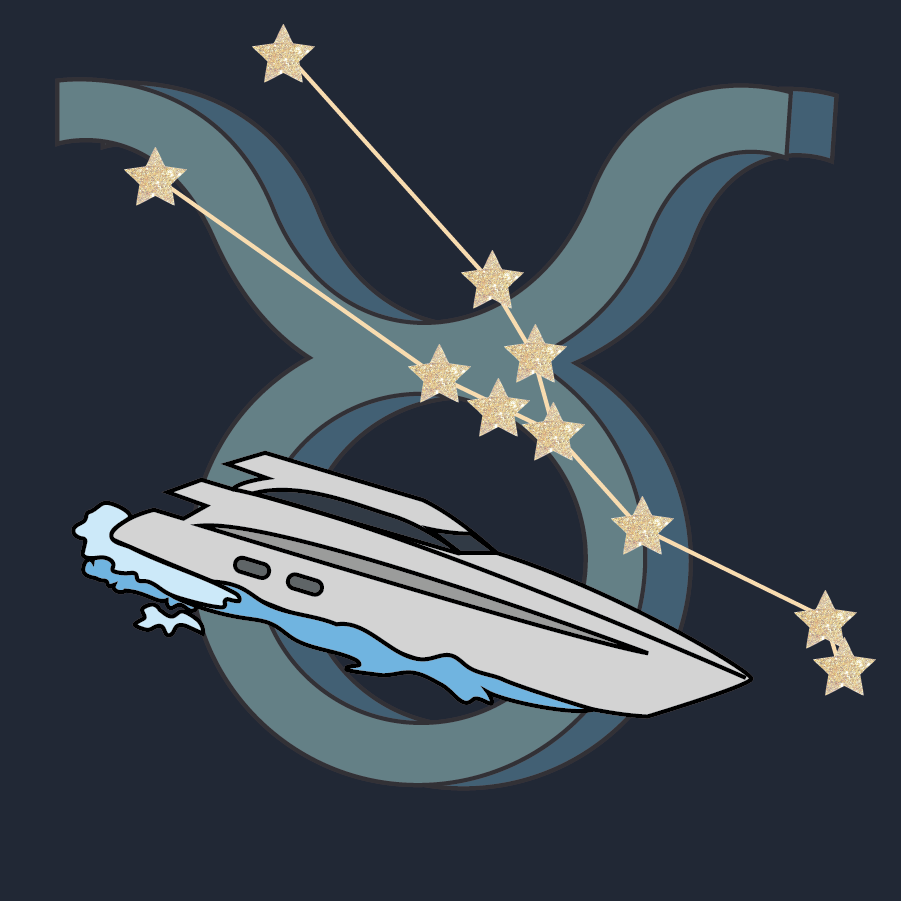 Yacht rock is not actually rock — or hardcore rock, at least. It’s anything they’d play on a cruise, obviously outdated and marketed toward retired baby boomers whose hearts can’t handle anything with a faster beat (and the cruises, respectively, can’t handle a litany of life insurance charges). For some reason, all this music culminates in a mood conveying utmost relaxation with unlimited dinner rolls and soft serve, miscellaneous buffet vibes, and room service aboard a smooth liner. Tauruses are absolute foodies and love indulging as much as they are generous–the cruise life is the ideal life for them. 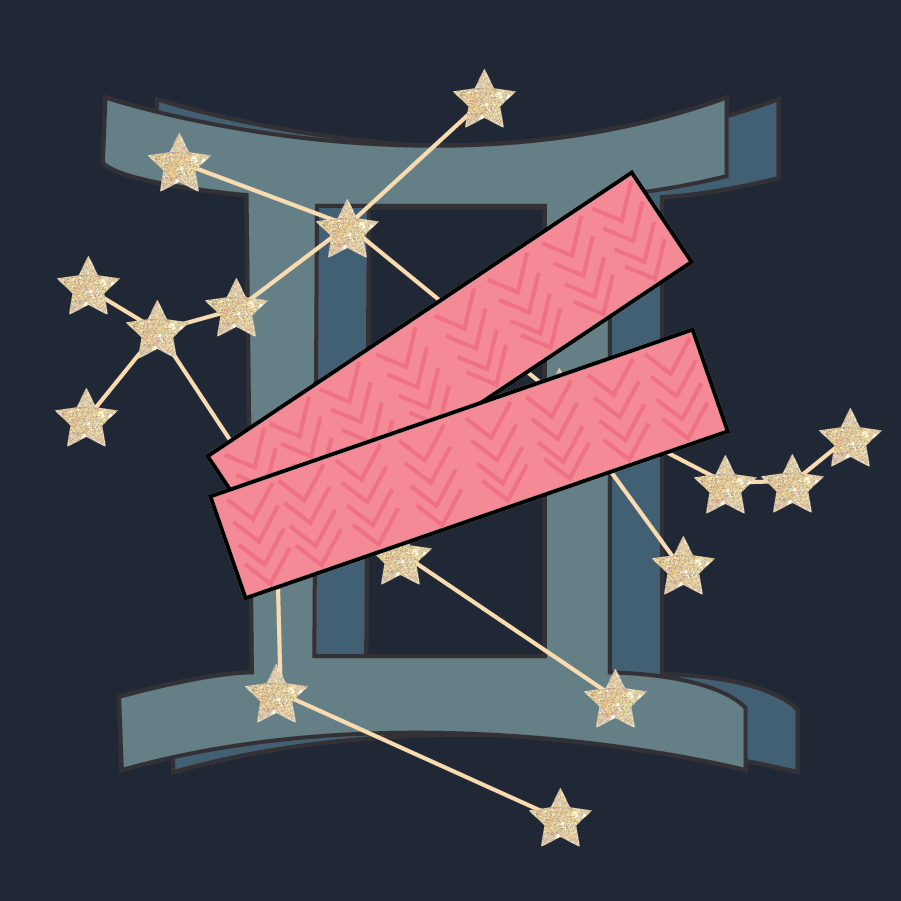 If there were disco clubs for twelve-year-olds in the 90s and early 2000s, this would be the music playing. Bubblegum dance is actually a subgenre of Eurodance, and has many parallels to pop. The fun, quirky lyrics correspond to the sociable, easygoing, and affectionate nature of Geminis. Although they are quick to adapt and love learning from genuine conversations with literally anyone, Geminis also prefer to lay back and be silly–and bubblegum dance is the perfect music for the latter. It’s not a facade; stressing and being serious are just things Twins don’t feel the need to openly express. 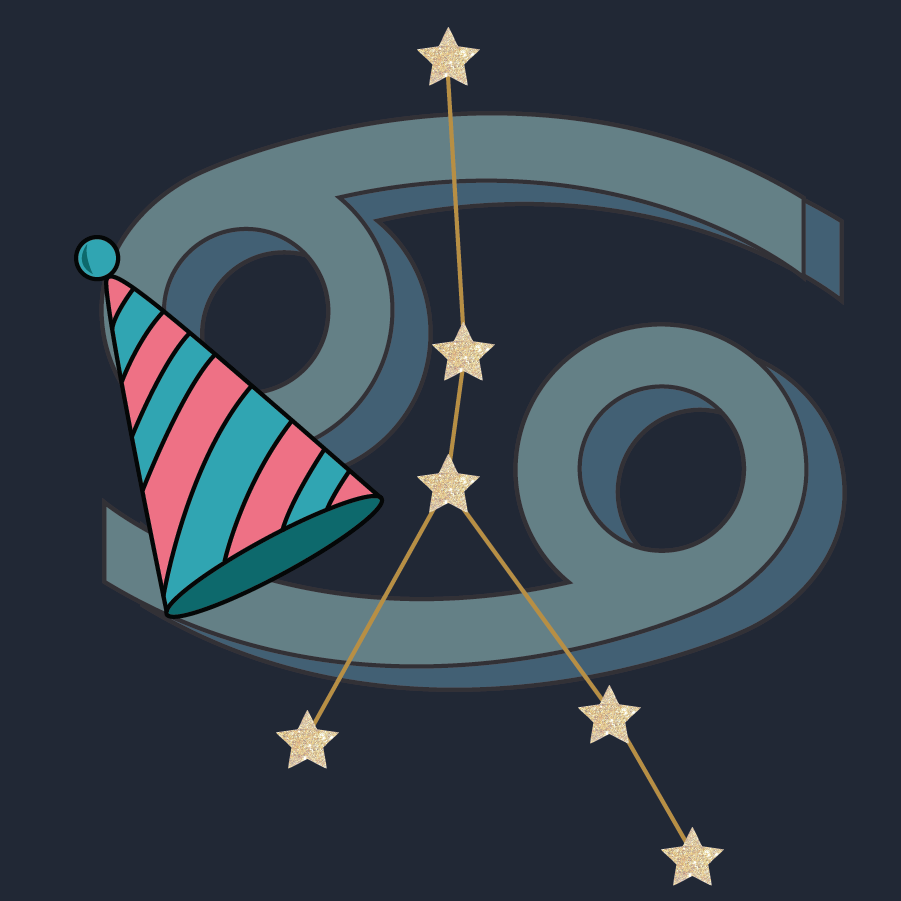 Totally G-rated and energetic. As one of the more youthful (read: childish) signs, Cancers are tenacious and emotional–as conveyed by the variety of Kids’ Dance Party that consists of, but is definitely not limited to, Kidz Bopz, The Little Mermaid soundtrack, and electronic, bass-boosted remixes of “The Wheels on the Bus.” If you don’t understand the tenacious aspect, give a Kids’ Dance Party playlist a listen to discover how utterly haunting (tenacious!) some of these beats can be. This is the music that your overprotective mom played at your tenth birthday party, much to your dismay–or the music cool kindergarteners get to play at their play dates. 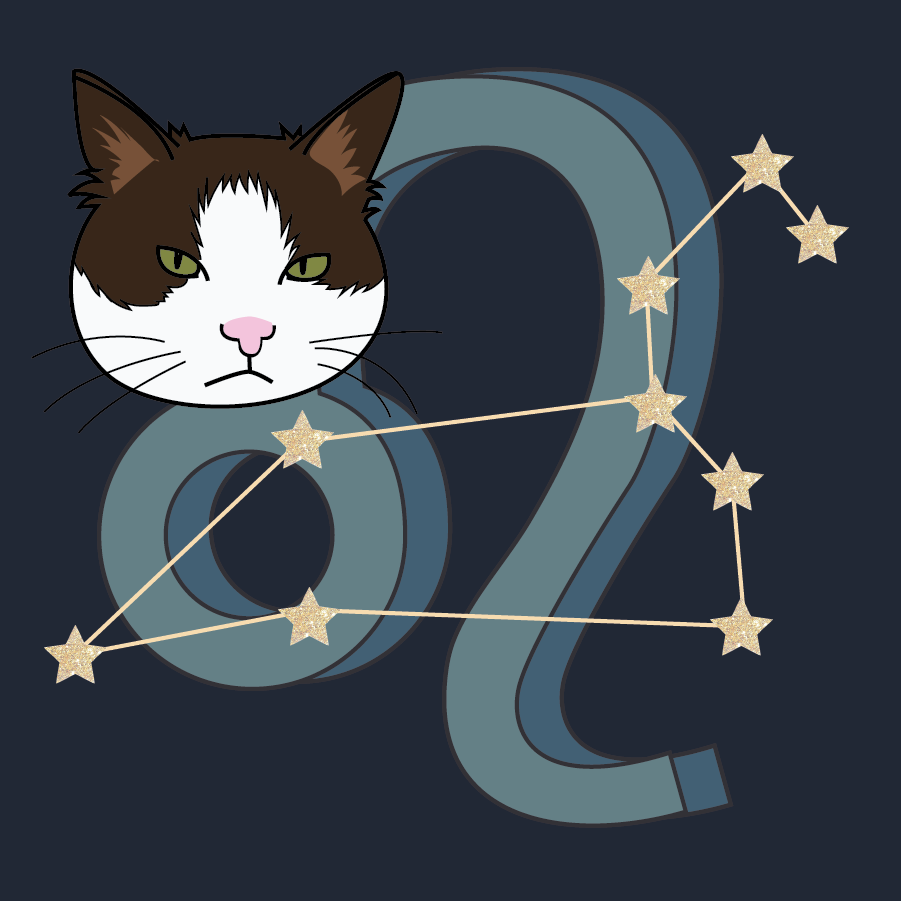 Not cats stepping over pianos, unfortunately, but more like pop and EDM influences with a smidge of catwalk music. After all, Leos are natural divas. They adore being adored and admired, they’re dramatic, and they’re dominant. It was difficult to choose an obscure music genre to fit a sign that is anything but obscure. Catstep’s strong connections to pop ultimately made this the right genre for our lions and lionesses. And I mean, catstep and Leos being lions. The cosmic powers are not above puns. 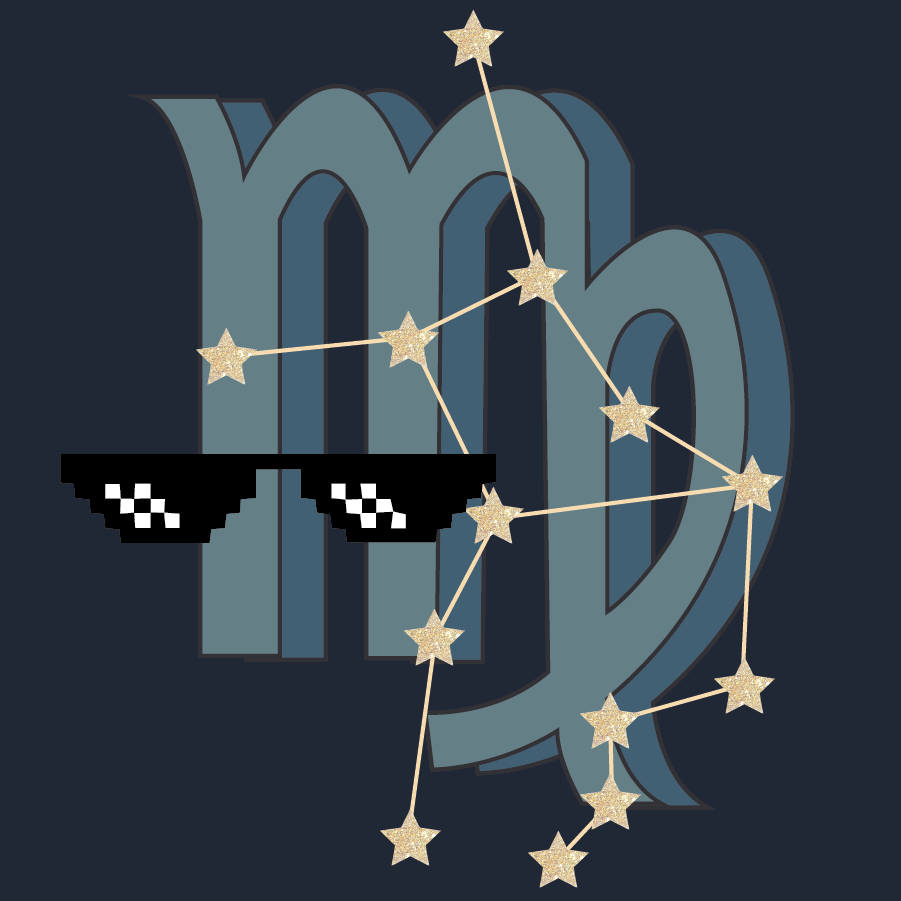 Compositional ambient just screams (softly, and logically) to Virgo traits of analysis and practicality. In more extreme cases, Virgos can be all work and no play. This is music to study to, for Virgos, because they’re too serious for lo-fi hip hop beats. This particular subgenre of ambient is tasteful and orderly, so there’s nothing unsettling in the music to ruffle what is probably the most methodical sign’s feathers. 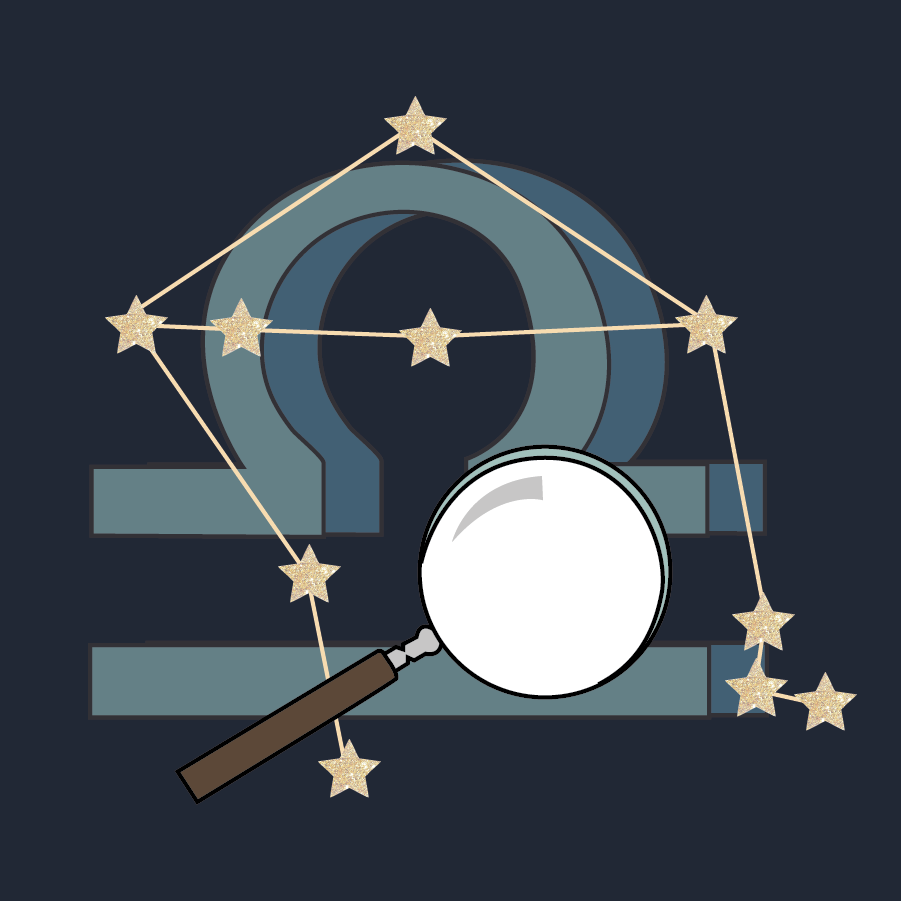 Libras are generally peaceful and gracious, in addition to being extremely keen–they do love intellectual stimulation. However, a little known hobby irresistible for Libras is gossip; they can be absolutely nosy. Spytrack consists of music to stalk and spy to, but casually so, because Libras hate confrontation. This is music fitting the Pink Panther and other fun, old spy movies. In the 21st century, spytrack sets a light and fun mood for perusing Facebook accounts of cute cashiers from the grocery store. And you bet Libras will mentally note the cashier’s name tag and be able to find them online. 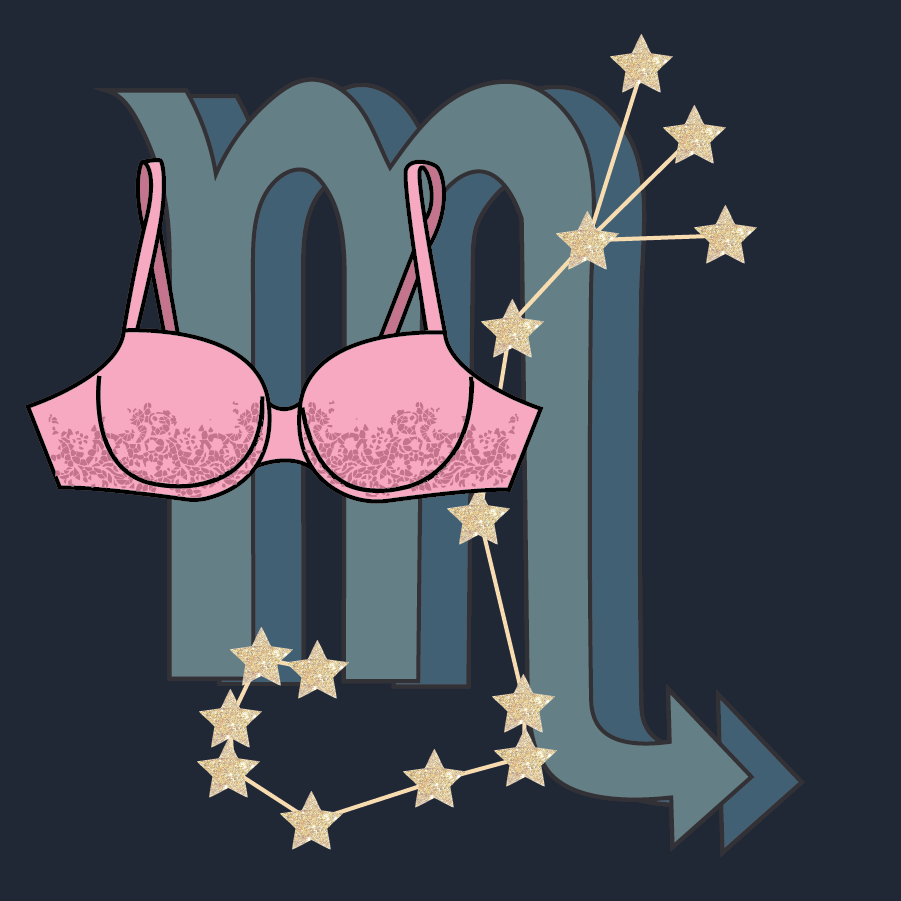 Passionate and sometimes bordering on violent (although secretively so, giving them the moniker as the psychopath of the zodiac), Scorpios deserved a metal subgenre to do their fierceness justice. They’re competitive individuals who like truth and being right. Scorpios are not big on acting passive, and the explicitness of pornogrind sees to that. And of course, we’ve all heard of the renowned Scorpio prowesses in the bedroom. 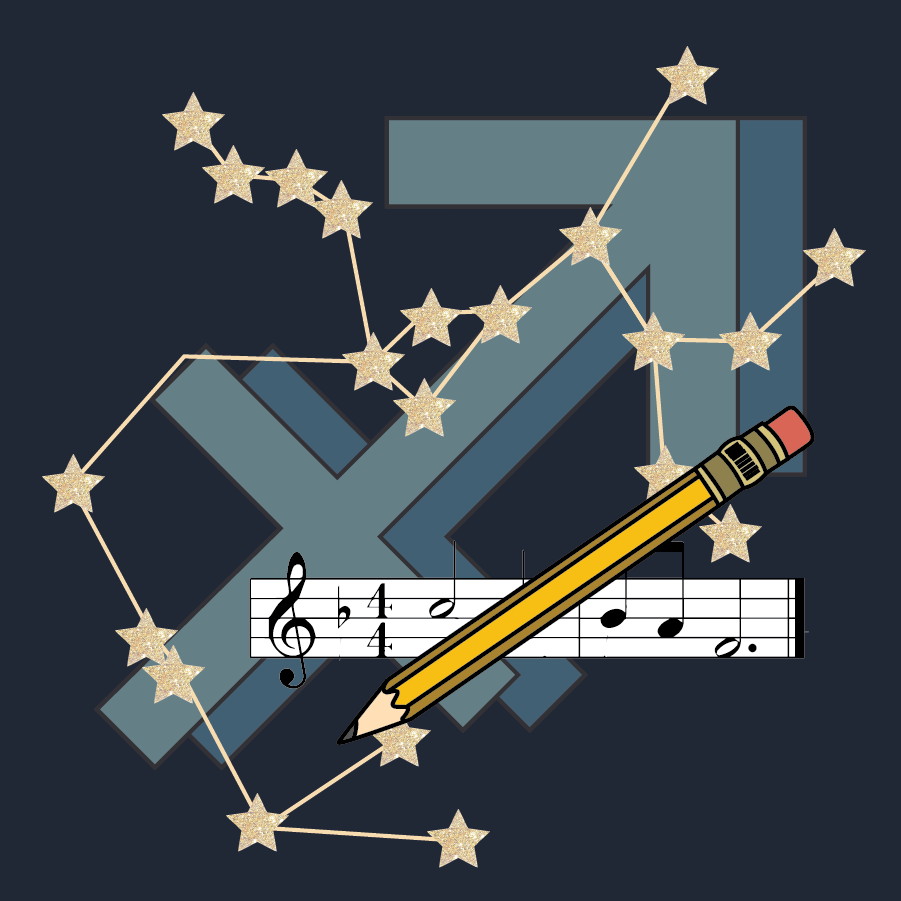 Meme rap took extra effort to assign to a zodiac sign, but in the end, Sagittarius won the honor of this very specific and obnoxious genre. Those born under the sign of the hunter have a fantastic sense of humor, and you can count on them to be up to date with the latest meme formats–but that also means they’re more prone to unironically listening to meme rap. Sagittarians played Old Town Road so many times they grew to genuinely love it. 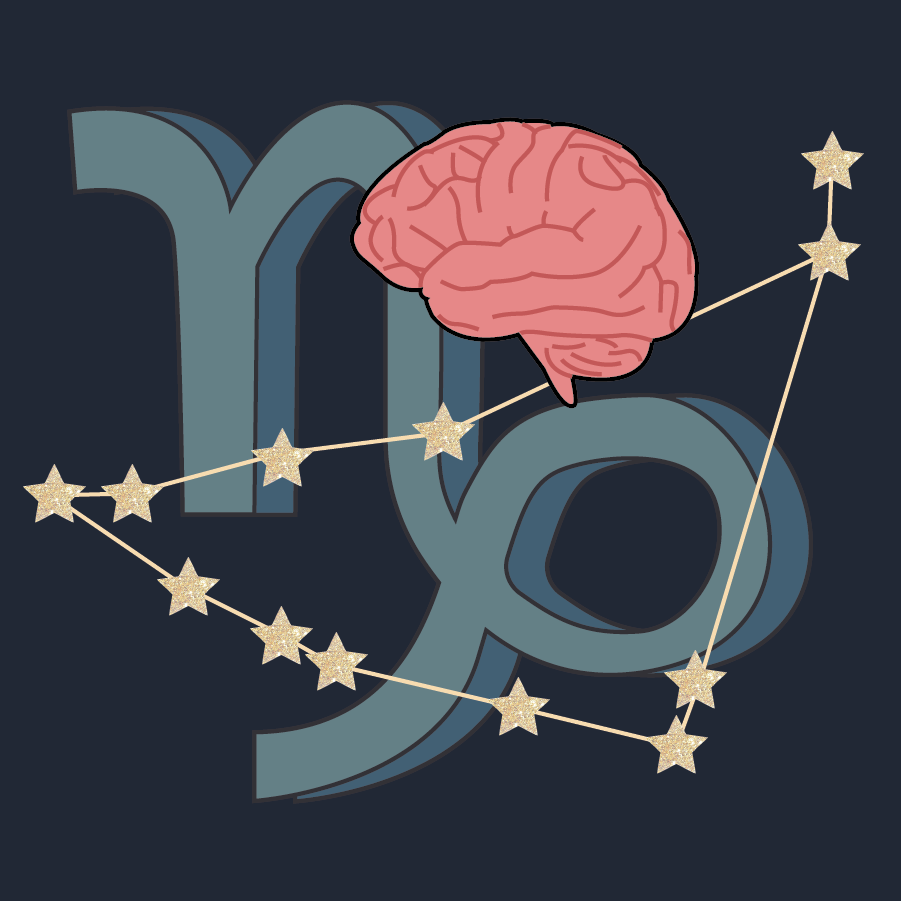 Intelligent dance music is slow, serious, and a bit stiff, just like our favorite goats. Individuals born under this sign are responsible and have loads of self-discipline; it’s no surprise most Caps are successful and simultaneously vessels of stress. Both their perpetual stress and ability to excel in everything can stress you out. Capricorns can also be condescending in that they rarely tolerate anyone with fewer brain cells than them. That’s why no regular dance music will do, it’s got to be intelligent dance to get on their plane of mental functioning.

Vanya Truong is a Cal Poly English junior and a KCPR staff member. She wrote the article. Ivy Kolb created the illustrations.

The New Age of Astrology