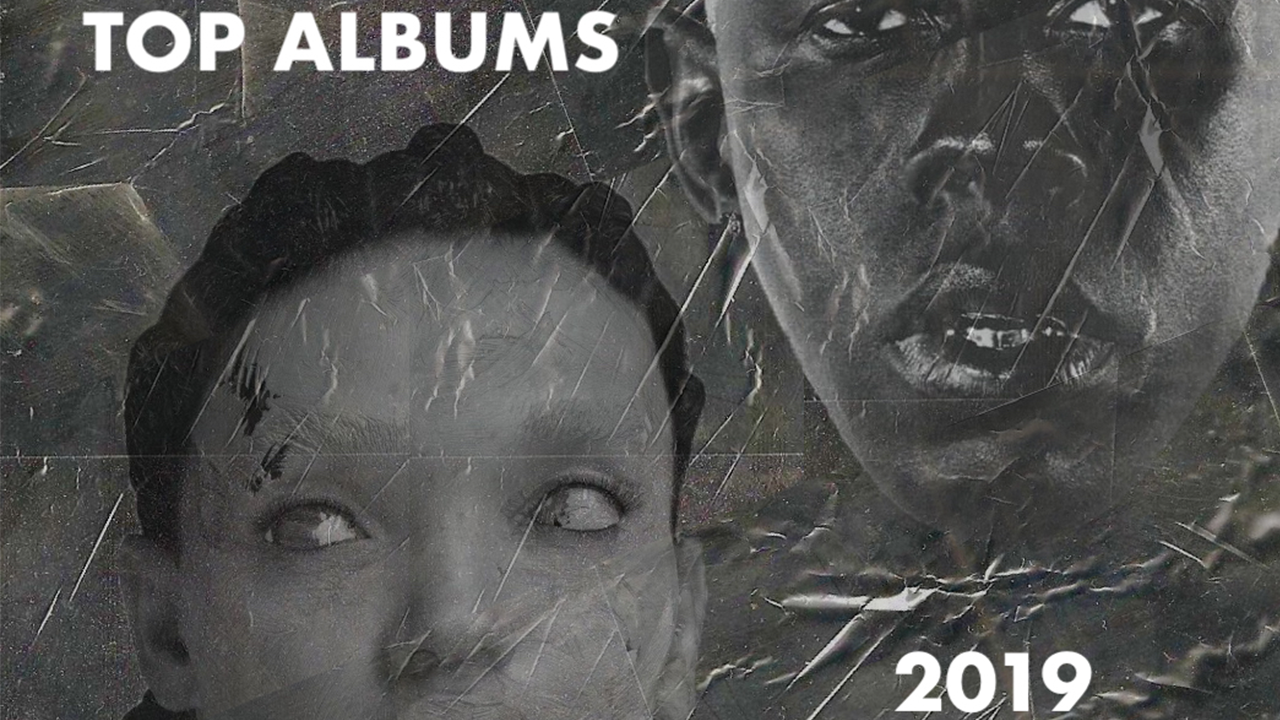 As we plunge into the new decade, it is only proper to take a look a the best albums from the past year. Let’s discuss the best albums of 2019 as voted for by KCPR’s staff members.

10. JPEGMAFIA — All My Heroes Are Cornballs 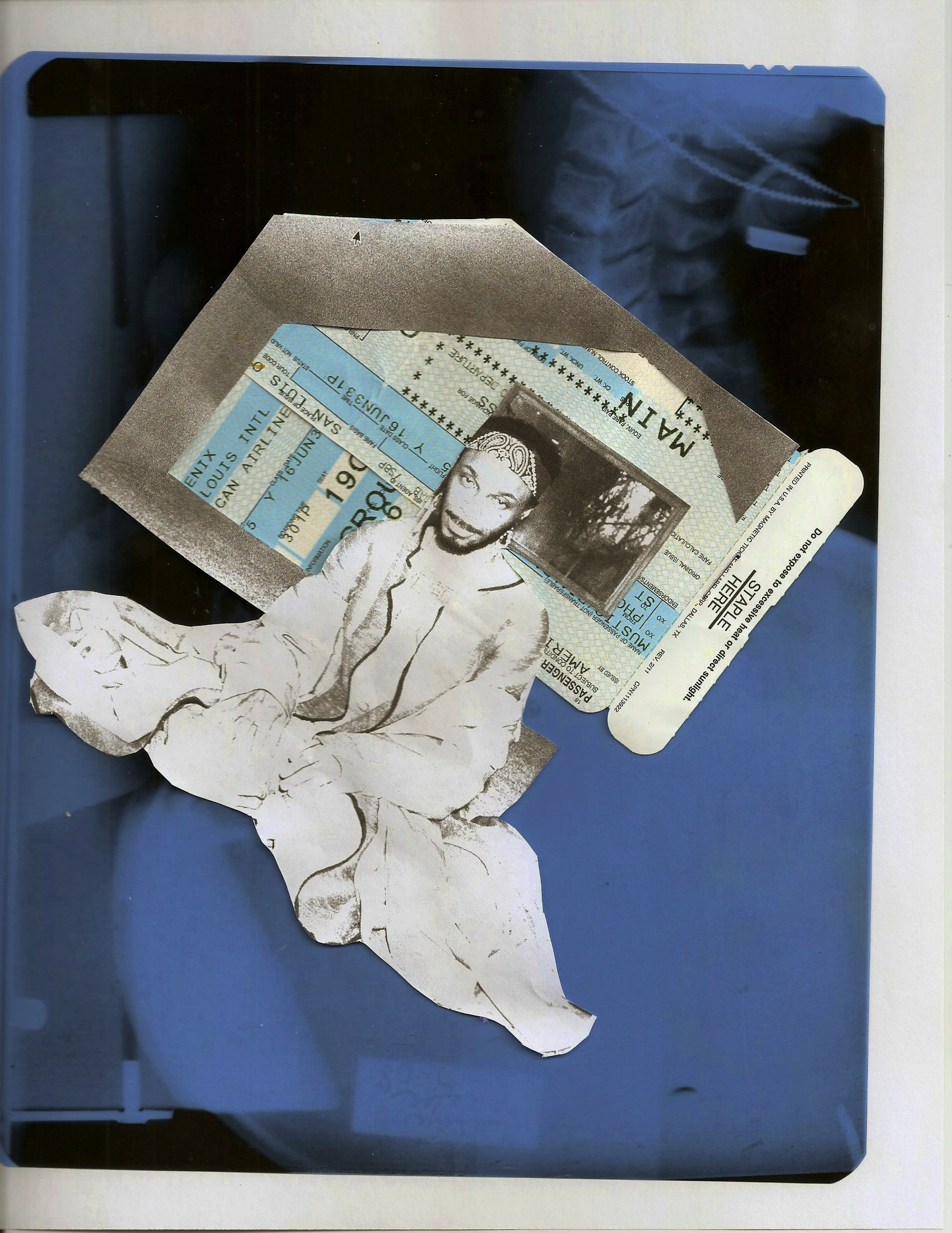 Operating under the moniker of JPEGMAFIA, Barrington Hendricks is known for his chaotic style of music. Characterized as industrial, experimental hip-hop, All My Heroes Are Cornballs shows his propensity for making music that pushes the boundaries of genre. JPEGMAFIA also made an appearance on Cal Poly’s campus, taking the time to sit down with KCPR and give some insight into his music and his new album. Even though he may feel like he is “not supposed to be here, really,” JPEGMAFIA has solidified himself in the annals of 2019 as a major icon in the hip-hop scene.

After a near decade-long hiatus, David Berman returned to the music scene triumphantly with his self-titled Purple Mountains release. His work as Purple Mountains reveals his struggle with mortality through beautifully crafted, atmospheric folk songs and continues the incredibly inventive and poetic songwriting he became famous for in his previous band, Silver Jews (which featured future Pavement members Stephen Malkmus and Bob Nastanovich). Although he passed away soon after the album was released, Purple Mountains is a lasting reminder of Berman’s unparalleled ability to calmly look at the line between life and death and give us an idea of what to expect once we meet him on the other side.

Highlight Tracks: Snow is Falling in Manhattan, All My Happiness is Gone, and She’s Making Friends, I’m Turning Stranger 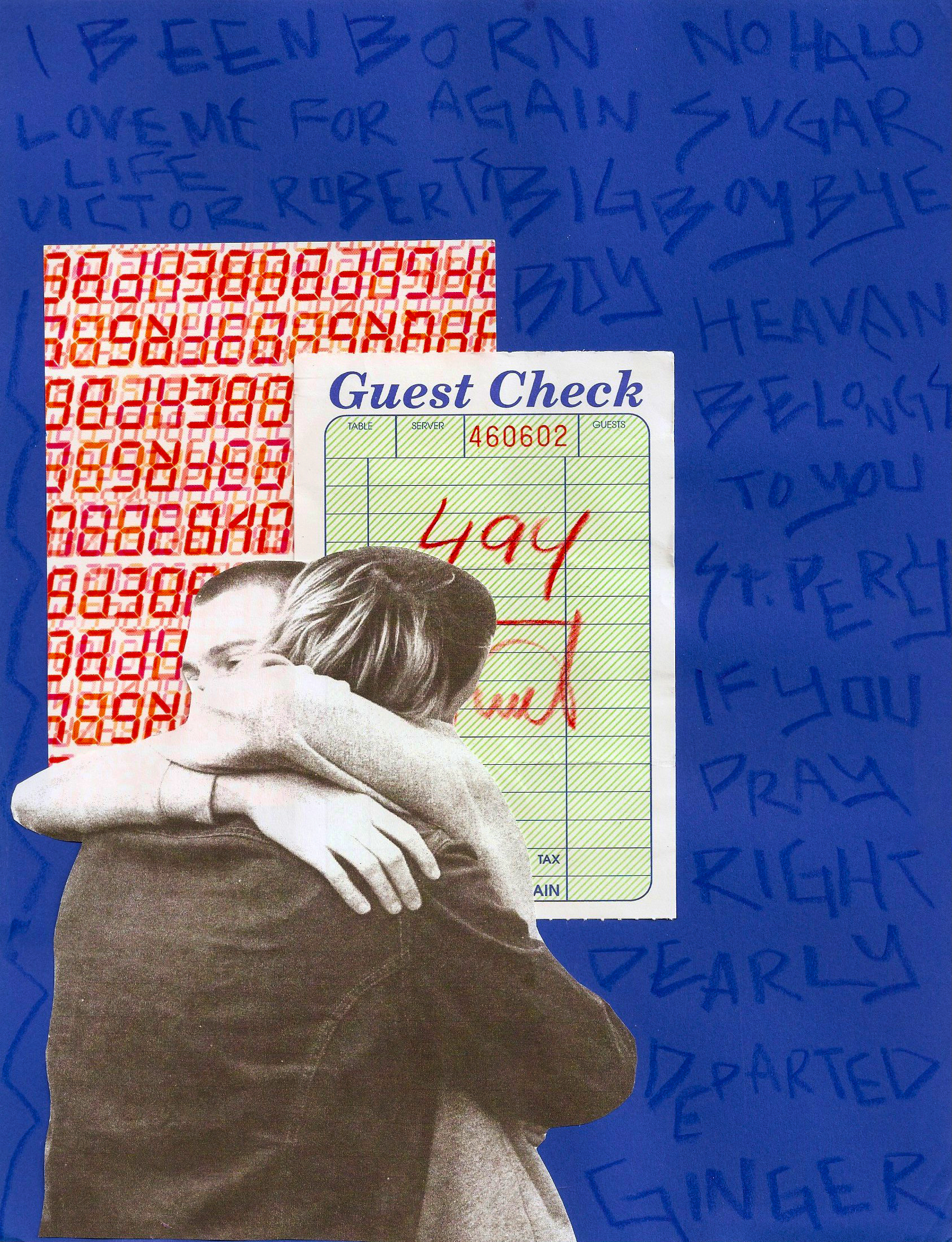 BROCKHAMPTTON’s catapult into fame has made their ascent look deceptively easy. The boys in the group have been through tough times to get to where they are and they have never been afraid to address that in their music. From the intimate hug in their album cover, to addressing the Ameer Vann controversy, GINGER is another exercise in honesty for the group, giving the album a more somber tone. The album is far from lacking in bangers, though — with each member of the group trading verses, it brings more instant classics from the boys. Though the with a new lineup comes new challenges, BROCKHAMPTON has still manage to top the decade list with their irresistible and unique sound.

Highlight Tracks: NO HALO, SUGAR, IF YOU PRAY RIGHT 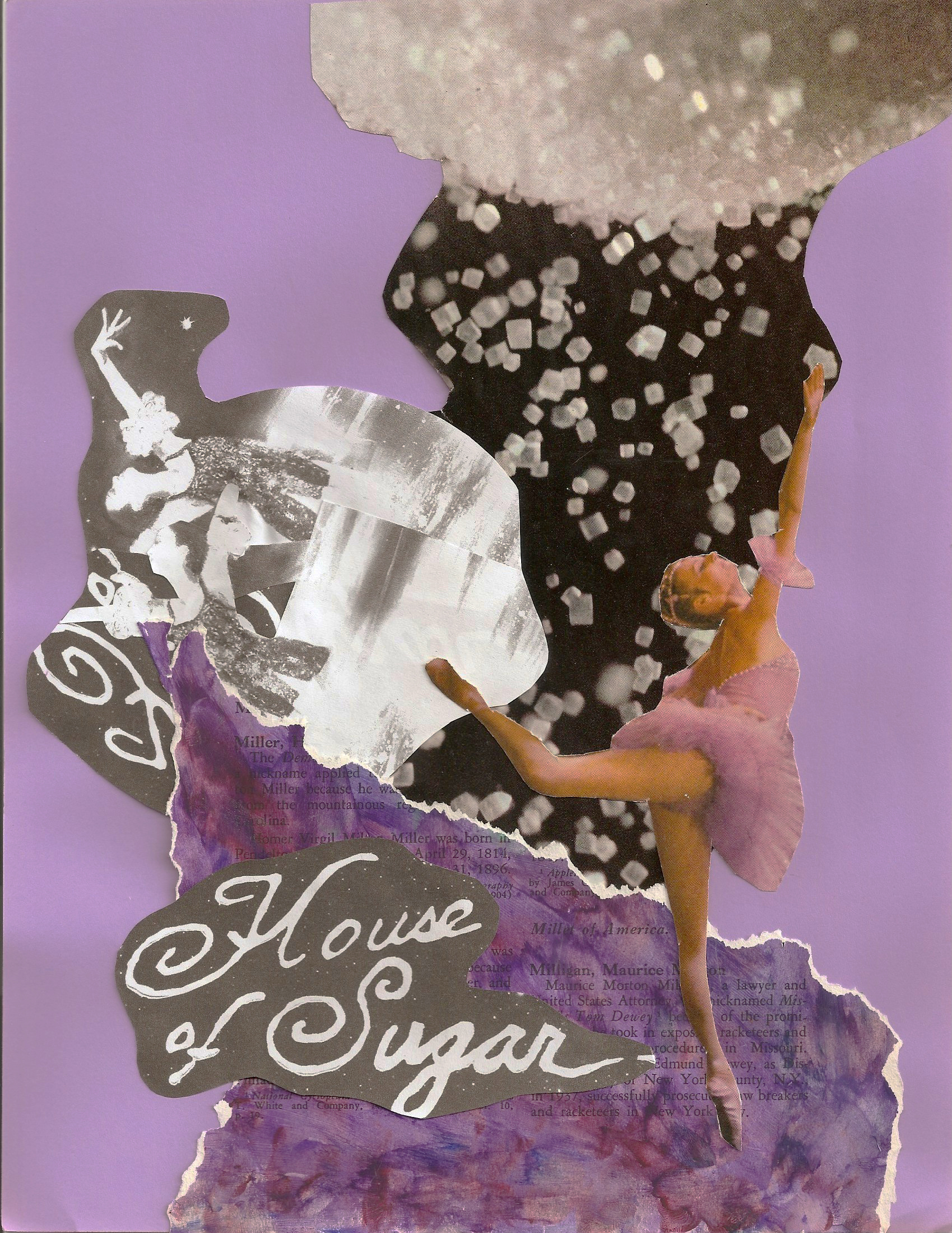 (Sandy) Alex G has cemented himself as one of the most consistent songwriters of the decade with his latest release, House Of Sugar. Giannascoli’s range is key on this album — from the folky, acoustic guitar-driven singles like “Southern Sky” and “Hope” to the twisted, experimental tracks like “Project 2” and “Bad Man,” his 2019 release has both sides of the Alex G spectrum. His vocal melodies on this album are sure to become ingrained into your head after a listen, and you’ll find it difficult to resist humming the tunes spread across the album.

Ever since he’s decided upon the moniker of “Drugdealer,” Michael Collins has distilled the Los Angeles essence into his sound. Between his various appearances at local events and his suave tunes, he has become nothing short of an icon. This album also features more dynamic duo collaborative tracks with Weyes Blood. For a modern twist on psychedelic ’70s pop, check out the highlight tracks down below. 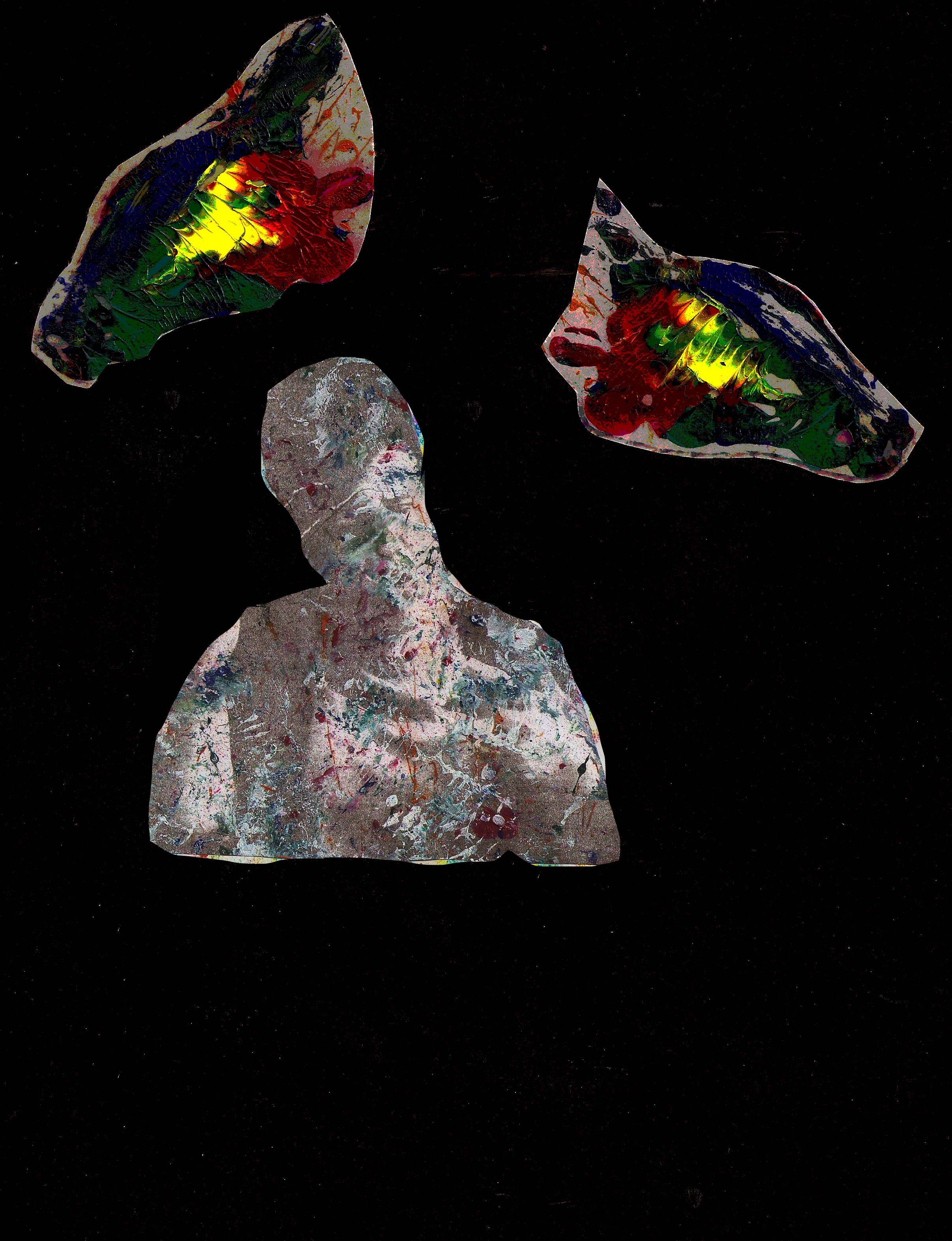 Brittany Howard’s name might be more recognized in association with Alabama Shakes, whose blues rock-inspired sound is elevated with her explosive vocals. After her solo debut, Jaime, though, Brittany Howard’s name is one that will not soon be forgotten. Taking her creative liberties, Howard expands her sound beyond blues and into R&B, funk, and experimental. Unafraid to address her own struggles, Jaime is a cathartic adventure into Brittany Howard’s life as portrayed through music. 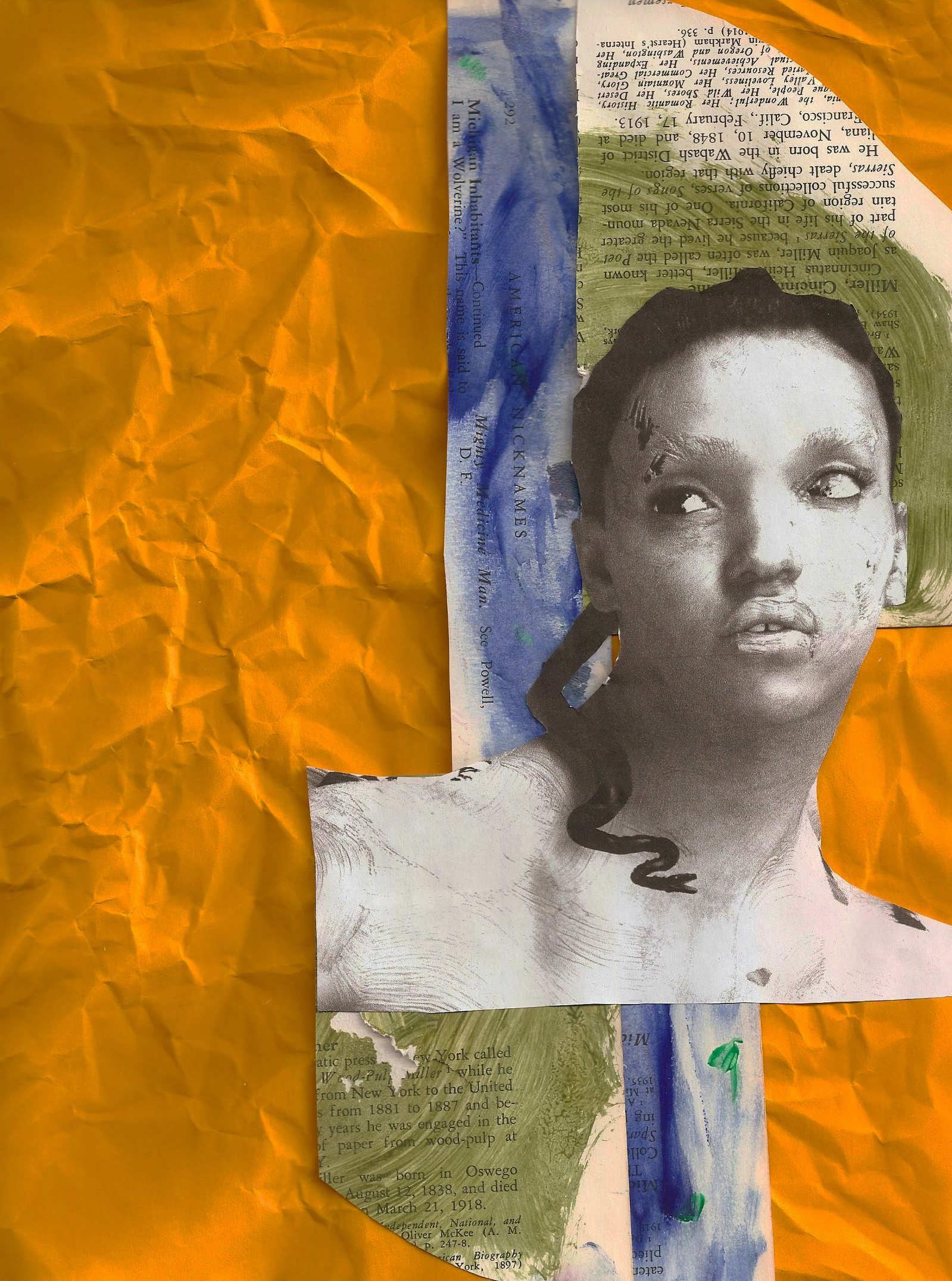 FKA twigs is back after a five year album hiatus with her sophomore album MAGDALENE. Throughout the album, twigs sets the stage with epic and cinematic instrumentals that gives her the space to emotionally purge her stories of love and loss. The autobiographical lyrics that deal with an array of topics from love, to her persistent medical complications, to her criticisms on religious control and living in a patriarchal society. It seems like listeners rarely get projects that are as emotionally raw and vulnerable as MAGDALENE, yet it is no surprise that we are receiving one from one of the most avant-garde, meticulous, and daring artists of our generation.

Smiling in the face of catastrophe, Titanic Rising is Natalie Mering’s best effort to show serenity to a burning world. Her effortlessly soothing voice carries the album through a surreal landscape — as portrayed by the album cover — that transition from shining tunes like “Every Day” to swirling darkness on tracks like “Mirror Forever.” The entire album is lifted afloat by an overarching theme referencing the Titanic, offering an ironic take on our current state of affairs. Despite it all, Weyes Blood is able to come out on top with a gorgeous album. 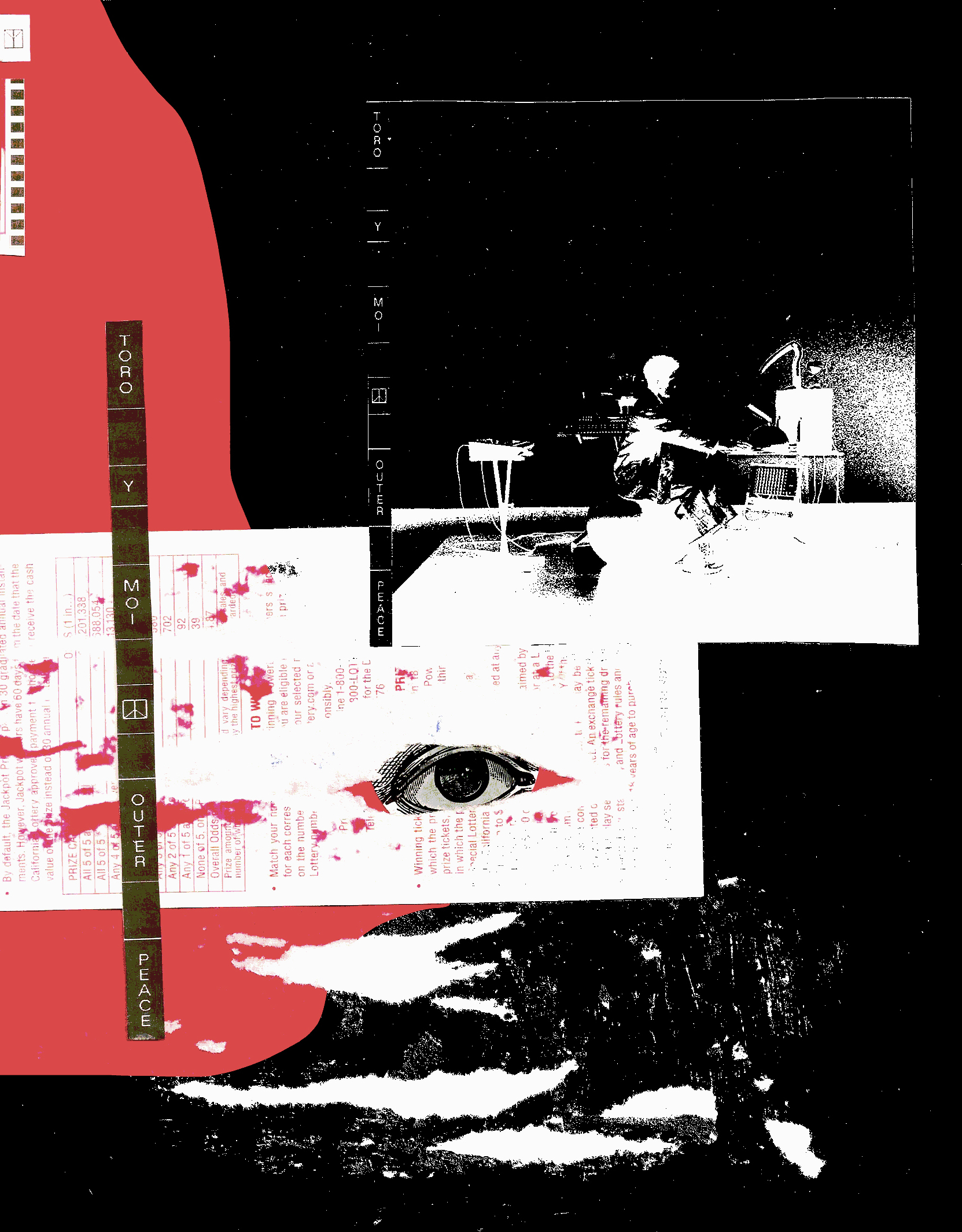 Chaz “Bear” Bundick is better known as Toro Y Moi. Though he has dabbled in the world of jazz with the Mattson 2, his return to his own brand was a fruitful one. Outer Peace has Toro Y Moi pushing the boundaries, aiming for groovy dance hits rather than his usual laid-back sound. Without a doubt, he nailed it. Tracks “Ordinary Pleasure” and “Freelance” are transparent in revealing Bundick’s goals to create a more “club-like” atmosphere with his music. Not all artists can pull of a graceful transition into a new style, but Toro Y Moi makes it look effortless with Outer Peace.

Highlight Tracks: Ordinary Pleasure, Laws Of The Universe, Who I Am 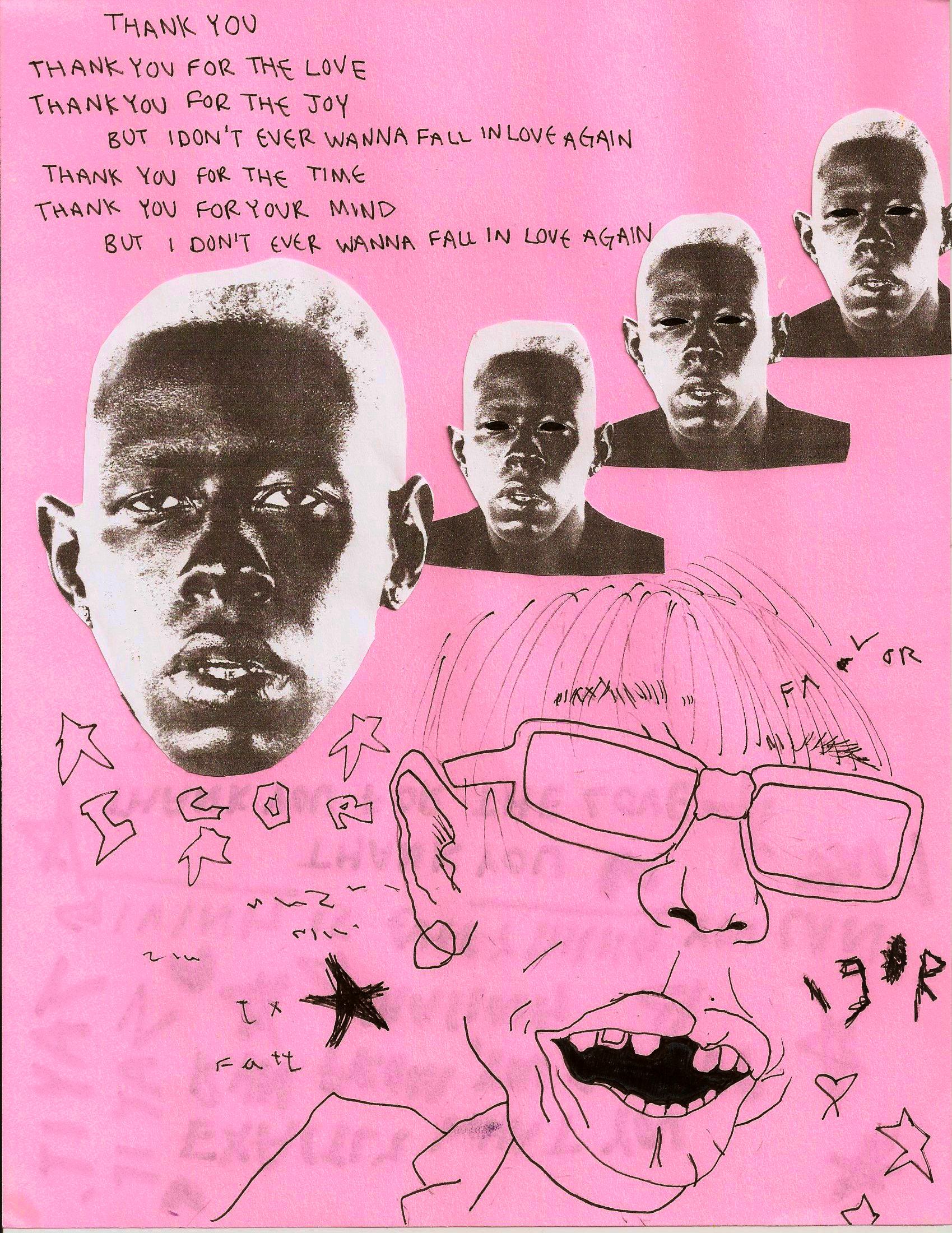 Tyler, The Creator is one of the most influential heads in music today. With his undeniably eye-catching fashion transpiring into GOLF and his knack for music curation resulting in the crowd-drawing Camp Flog Gnaw festival, Tyler’s talents transcend medium. However, IGOR is there to remind us what he does best: music. 2017’s Flower Boy revealed Tyler’s soft side, but IGOR feels like a true reflection of Tyler’s creativity. Now comfortable and confident in his music, he is able to balance his adolescent aggression that appeared on his first three albums with his sensitivity. The end result is captivating, and the story of Igor that unfolds throughout is a compelling insight into Tyler, The Creator Himself.