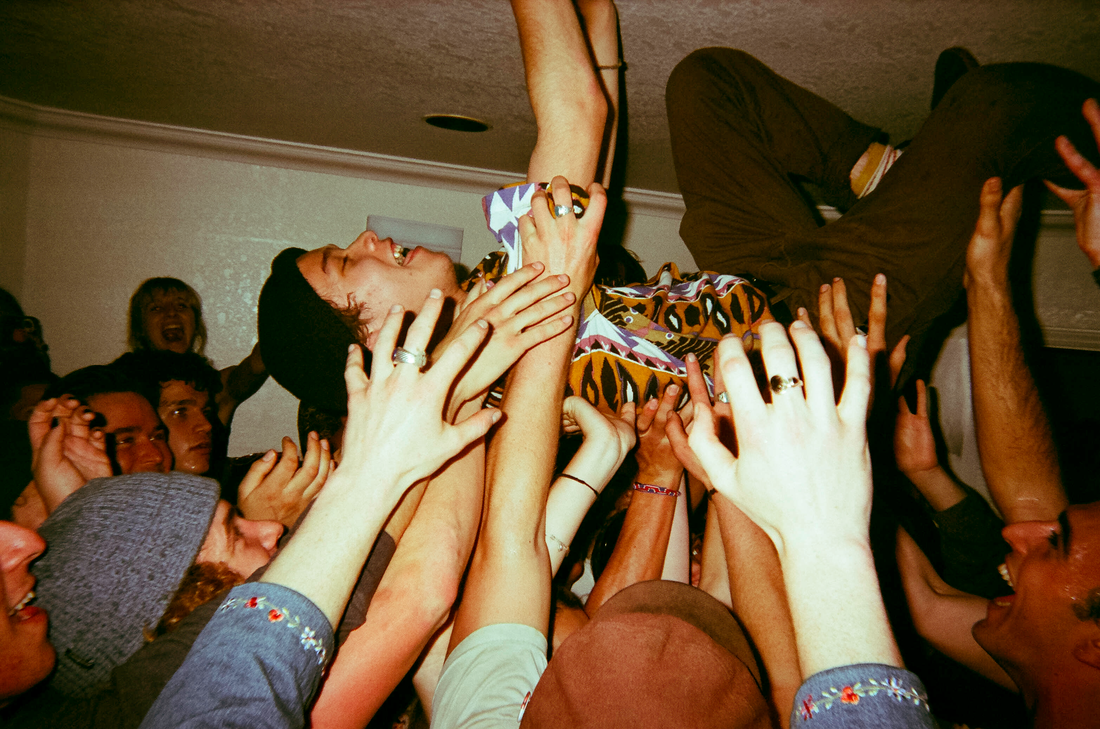 Jerry Paper Fed His Cats And Told Me Some Things

Have you ever had days where you’re just lethargic? Do you ever wish there was a solution that didn’t involve you chugging three cups of coffee?

The good news is that reports by Northumbria University have found that certain genres of music instill an uplifting effect on your brain, which in turn improves ability to focus and general awareness. While it’s certainly understandable to be a little skeptical about this, you may be a little surprised to know that music has always been used as a tool to dictate how your brain works.

How Music Affects Your Brain

If music does have that kind of effect on the human brain, what kind of music would be best to promote focus and alertness? Before we can answer that, we must first talk about how music helps our brains. A study published in Sage Journals explains how the brain is split into two attention systems, called the dorsal and ventral systems — the conscious and the unconscious. The former is the one that enables us to concentrate on tasks. We utilize this daily whenever we read, study, and work, or do anything that requires us to direct our focus on just one thing or activity.

The unconscious system, on the other hand, is much more instinctive. It reacts to anything our body senses. It is raw and unfiltered, which may cause some issues, as it is responsible for distractions when you’re trying to focus on the task at hand. Given how these two systems work, how then does music help you focus? Well, the secret lies in the unconscious attention system. Music acts as a stimulant that keeps that system from picking up on any other distractions, as it focuses solely on the sounds.

What Kind of Music Works Best 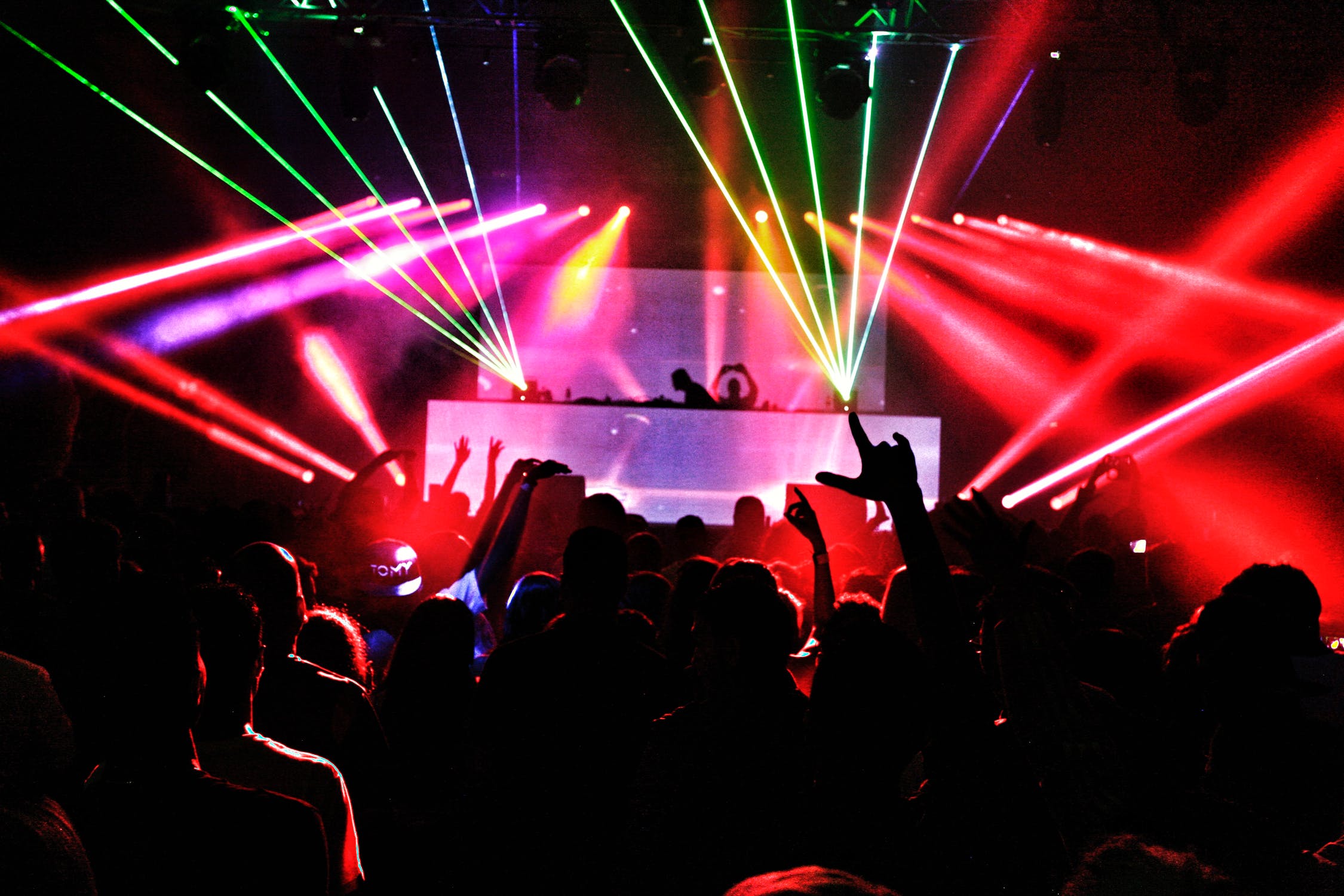 While preference plays a big role in determining what kind of music is most effective, the type of music itself has also been observed to play a role in this process. An article on Science Alert details how upbeat music is one of the best kinds to listen to when performing tasks that require a certain amount of focus and aptitude. Classical music from the Baroque period is a great example of this, which is why there are playlists for studying on music that feature Vivaldi or Beethoven.

While there’s nothing wrong with classical music, electronic dance music (EDM) and rap also provide listeners with the same benefit, albeit being slightly more modern. This is why gaming mecca Las Vegas has utilized the genre in both its nightclubs and its casinos, promoting both concentration and fun from the gaming floor to the club. It’s no surprise that this trend has made it onto online portals, such as PPPoker’s Instagram videos, which use EDM tracks. The soundtracks has an effect on the brain that emulates the excitement and novelty of a poker tournament without commanding too much attention. Music like this also livens up otherwise static scenes — giving people a more accurate depiction of what it’s like to actually play the game.

This type of music has also been known to serve a pivotal role in sports and competitive games as a means to achieve focus. A study published on Sports points out that even the volume of the music matters to make the most of training.

So, if you want to harness this, whether it’s for gaming, sports, or your next exam, check out our mini-playlist below for the best songs to get you in the zone:

Australian producer Flume released this track back in 2016 from his album Skin. While Helix starts rather slow, it builds into a crescendo helping you build momentum as the song starts to pick up. This song is perfect if you want something a little different from other typical EDM songs.

Damn came out in 2017 and earned Kendrick Lamar a Pulitzer Prize for Music that same year, making Lamar the first rapper to ever win the prize. DNA is one of the more upbeat tracks on the album, perfect for when you have to buckle down and focus.

Downtown Boys – Dancing In The Dark

Something familiar, something new. This Downtown Boys track is an uptempo reimagining of Bruce Springsteen’s classic song Dancing In The Dark. The band takes all that we love about Springsteen’s song and cranks it up to 100. This song is perfect to kick off your next productive binge.