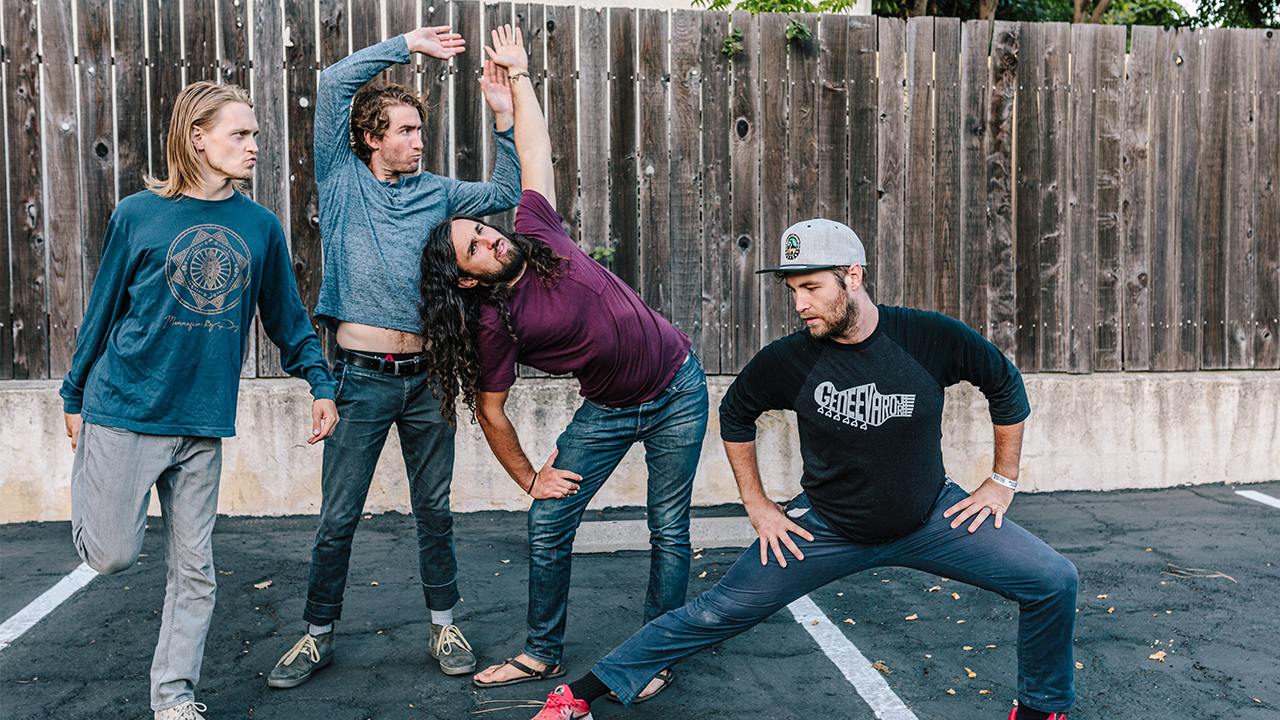 They started playing a new genre of music, moved out of the house with the porch they used to stomp on, lost and gained essential band mates and woke up in different beds for the better part of the year.

There are still some constants in their lives —  Proxima Parada seems to always find themselves back at Linnaea’s Cafe.

The second show that Proxima Parada ever played was at Linnaea’s Cafe in San Luis Obispo. Their first interview with Mustang News took place in the same courtyard. A few years later, they sat at the same cafe with Mustang News when founder Bryson Bailey left the band for personal reasons.

“When Bryson left, I mean, we weren’t even sure if we could keep the band going because he wrote half the songs,” frontman Nick Larson said. “That’s a huge hit.”

Now, Nick Larson sits across from one of the newer members of the gang, Aaron Kroeger. They have just returned to San Luis Obispo after crossing the country for their latest album, Kind Reminder. This is the first album that has been backed by the support of a record label, AntiFragile Music. 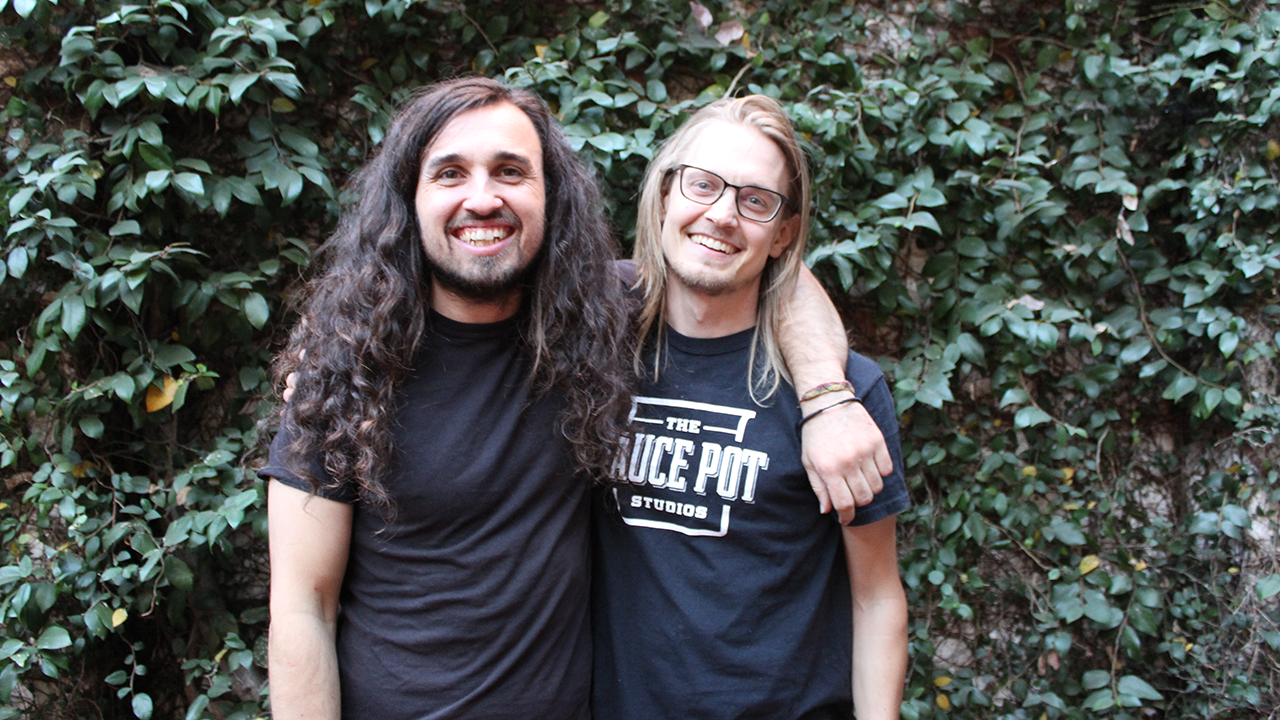 “To go from that to releasing Big Seven, which was the first album where people around the world are listening to our music,” Larson said. “Now, we have this record deal, we have a booking agent, we’re doing this touring around the country. Full time. I can’t believe that we pushed through that.”

Together, Larson and Kroeger explained the techniques they have been learning on the road — they refer to it as “levelling up.”

In the middle of their conversation, Kroeger stopped to let out gentle laugher. He leaned in, but maintained eye contact with Larson, like he was letting someone else in on an inside joke.

The band is comprised of Cal Poly alumni. Despite spending the majority of their time in places foreign to them, they said this small town is the one that they call home.

“I was a pretty introverted kid and I feel like I did a lot of personal growing here that I didn’t do in high school — a lot of personal milestones,” Kroeger said. “So, even though I didn’t grow up here, there’s a lot that ties me to SLO.”

Though Kroeger spent time in school-affiliated jazz combos or attending the weekly Linnaea’s jazz jams, neither he nor Larson studied music in school.

Larson studied physical therapy in college. After graduating with a kinesiology degree and a career-worthy GPA, he began to question the path he had slated for himself. Soon after walking with a cap and gown, Larson said Proxima Parada picked up in intensity, and he said a fully produced EP and more live performances inspired him to reconsider.

“I started feeling like, ‘Oh, this is actually not a hobby. This is a calling,’” Larson said. “This feels like my truest self is being expressed here. So, little by little, I was finding ways to stay here in San Luis Obispo to stay with the band.”

Fast forward a few years, and their tracks have received over a million plays on Spotify. Proxima Parada is performing Nov. 9 at SLO Brew Rock. Both SLO Brew Rock and Proxima Parada once considered the very same street — Garden St. — as their home before expanding and relocating, providing an almost poetic parallel to one another.

They said San Luis Obispo is their favorite place to perform as their home. Instead of fighting for the crowd’s attention, Larson and Kroeger said they can just have fun. They said are playing with the home-court advantage.

“We get our Cal Poly family there, too,” Larson said. “They bring such good energy. I always love when the college kids come fired up.”

When Larson performs, his beaming smile demands the attention a frontman deserves. His joy is, according to him, contagious — Larson and Kroeger both emphasized the etheral connection that an energetic crowd can exchange with a captivating performer.

“A lot of the smiles come from just like gratitude. Like, holy shit,” Larson said. “I can’t believe that this moment has finally arrived. All the effort that went into it. It’s like, ‘it’s happening.’ It’s like a wedding day or something. Wow. Whoa, our wedding day’s here. I can’t believe I’m so happy.” 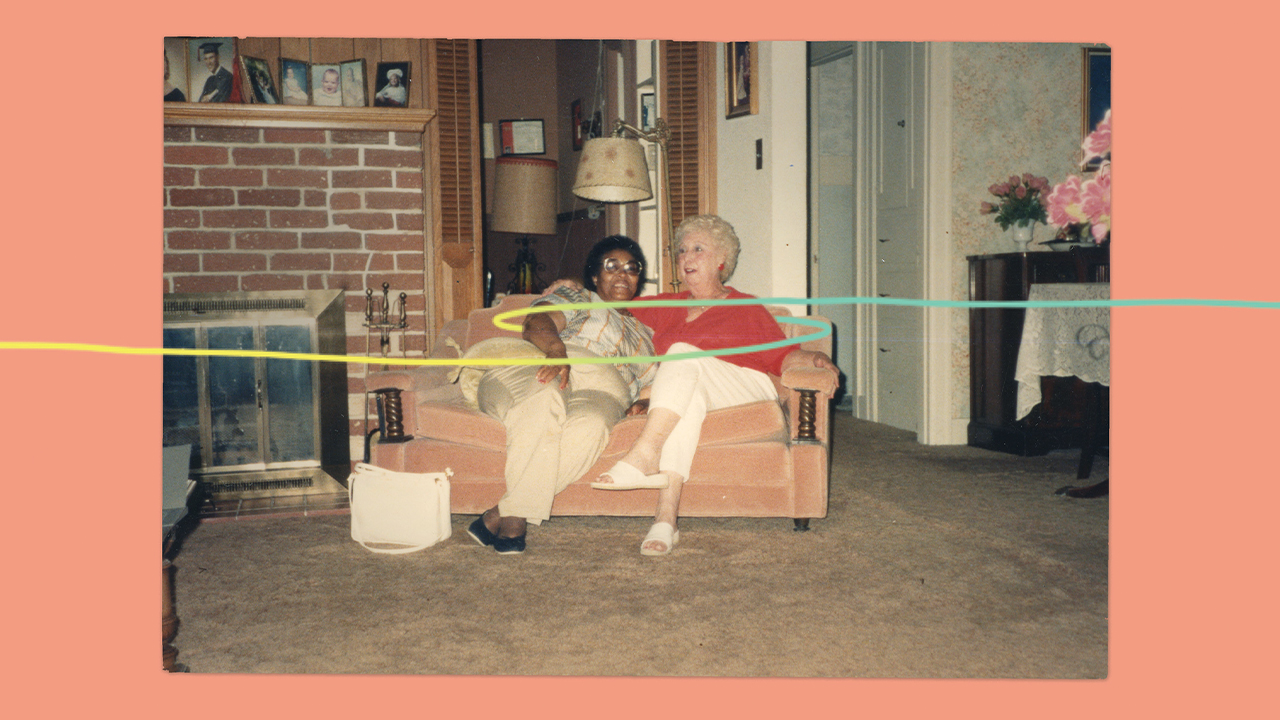 Jakob McQuade is a Cal Poly Journalism senior and KCPR’s Editor-in-Chief. He wrote the article and took the accompanying photos. Featured image provided by Proxima Parada. Thanks again, guys!