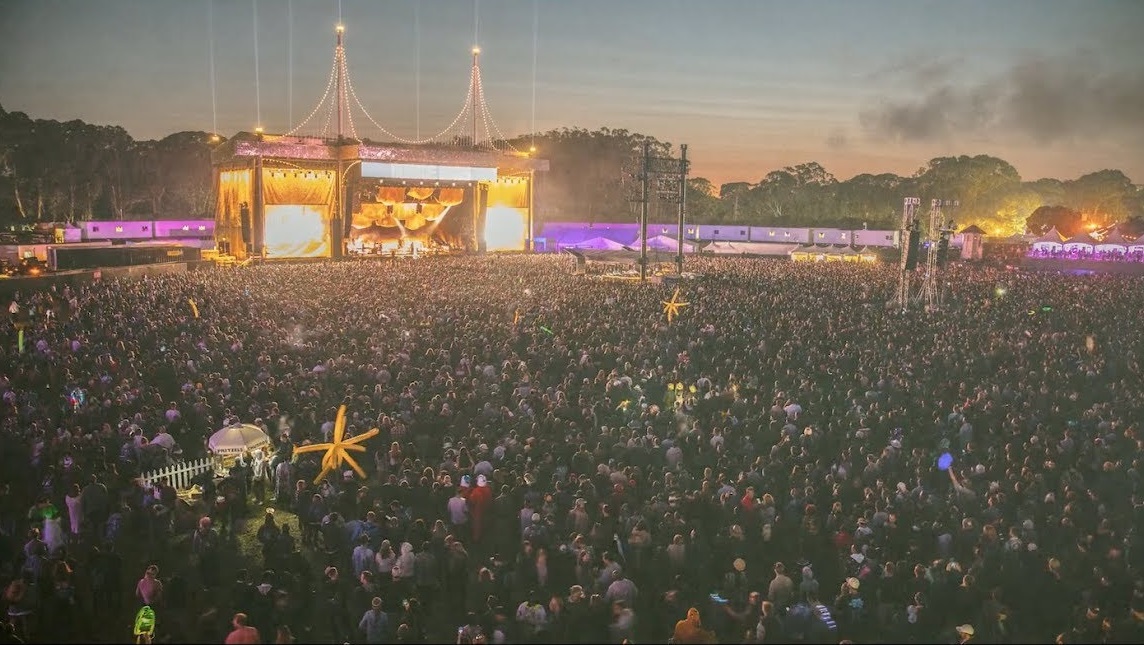 Outside Lands has been bringing exceptional talent to the Bay area for just over 10 years now.

The annual festival is held in the heart of San Francisco bringing in the best from all genres of music, vendors of food, and modern art installations.

It can be difficult reading through the hundred plus acts on the yearly lineup, so KCPR is here to help you decide who to see. Below are some acts that you will not want to miss out on at this years Outside Lands Music Festival.

Childish Gambino earned his headlining spot at Outside Lands after his award winning album Awaken, My Love and cemented his position by releasing his summer singles in 2018. Childish Gambino is absolutely electric on stage, bringing a “This is America” level of energy and frequently interacting with the crowd. If you are close enough, don’t be surprised if Gambino passes you a joint as he did at Coachella. 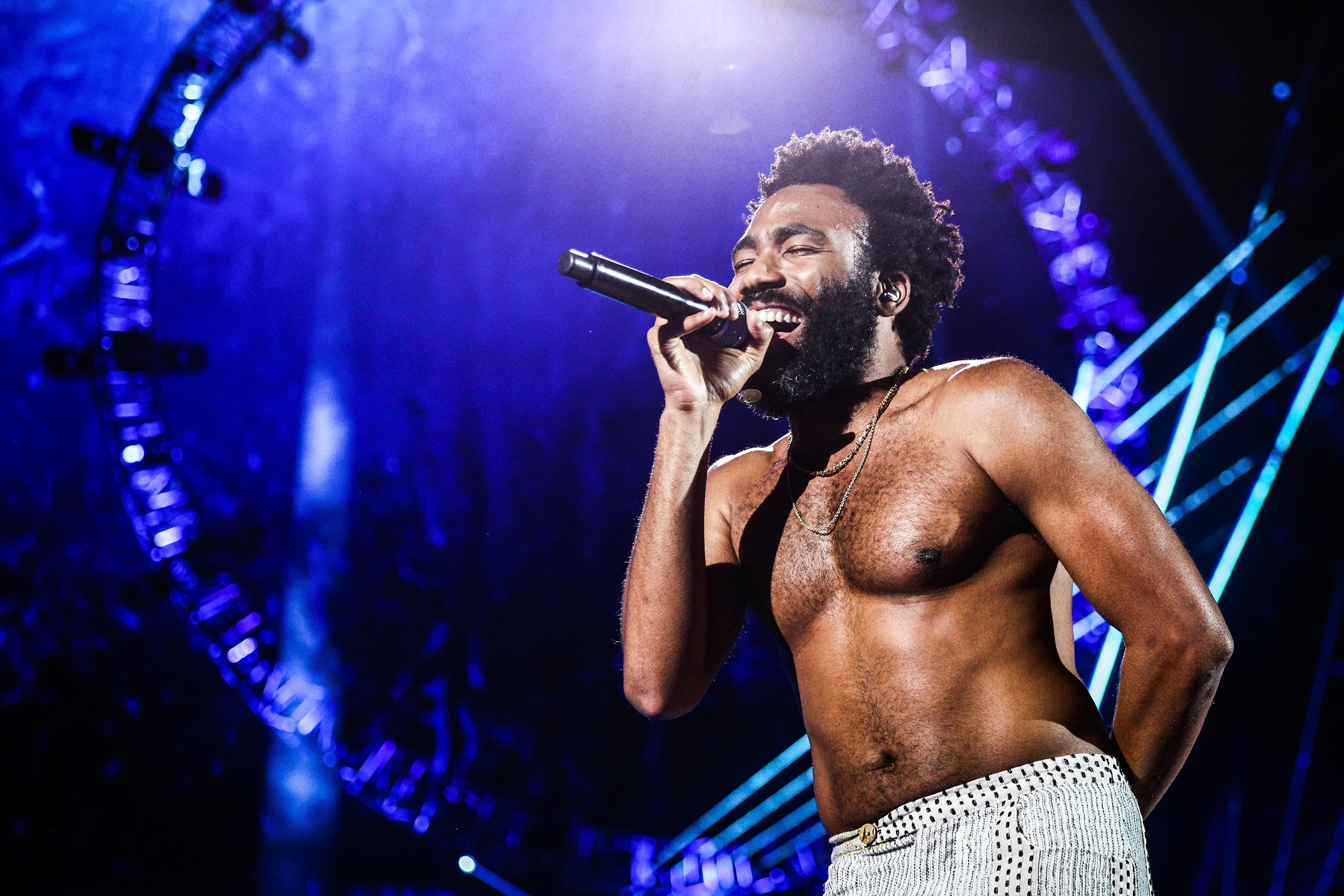 Insider Tip: If the set up of the stage is similar to past festival performances, for a close view of the performance, nearest to the middle may be more important than being close to the stage. At Coachella, Gambino performed maybe two songs on stage, the rest being on the catwalk, or in the crowd.

If you are looking for a final reminder of why you do not want to miss this performance Friday of Outside Lands, revisit his internet-breaking music video for “This is America.”

The brain child of Phoebe Bridgers and Connor Oberst is sure to be an amazing show at Outside Lands this year. Phoebe Bridgers has been overflowing with musical genius over the past couple years from her debut record Stranger to the Alps to her collective project Julien Baker and Lucy Dacus, Boygenius. Their first self-titled LP is an indie folk/rock project that gives listeners an inside look into the darkest parts of where the mind may wonder. The performance should be interesting due to its dichotomy of topic and atmosphere, as the themes of loneliness and depression are combated by festival euphoria and camaraderie. 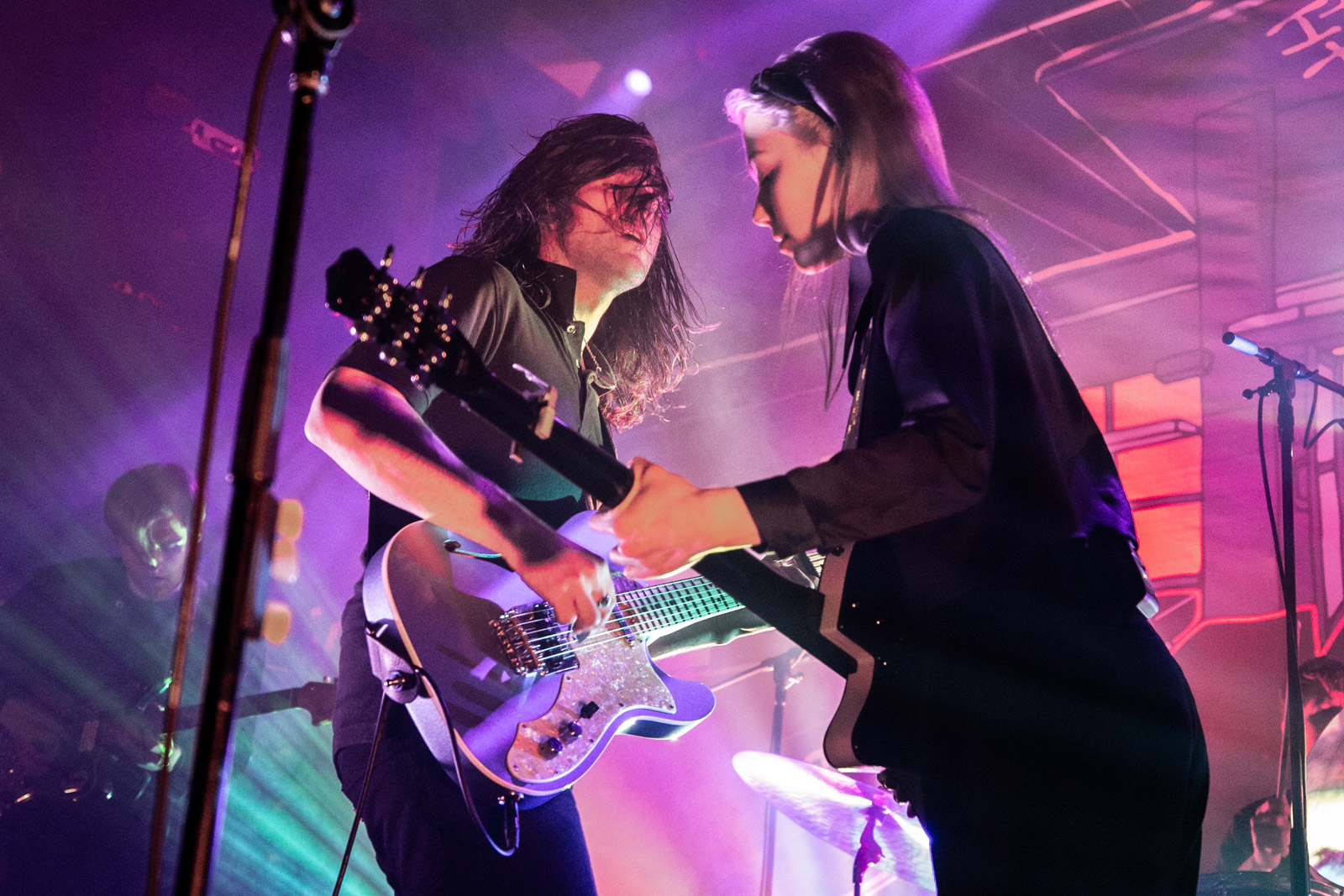 For a glimpse of the raw and intimate performance BOCC promises to deliver on Saturday, check out a clip of their performance at CBS This Morning.

The immensely creative, and unpredictable Tierra Whack released Whack World in 2018 containing 15 songs, each lasting a mere 60 seconds. Whack takes on a new persona with each song, delivering light and upbeat tracks like “Hungry Hippos” to the darker, more lethargic songs like “Bugs Life.” Whack acts as a guide as she takes the listener on a journey through her mind. Despite the project’s brief 15 minute runtime, it is full of life and was one KCPR’s favorite albums of 2018. Tierra Whack immensely playful sound is unlike anything else in Hip-Hop, making her a refreshing addition to the genre. It is no surprise that she was recently labeled one of the best new artists in Hip-Hop, making XXL’s 2019 Freshman Class. 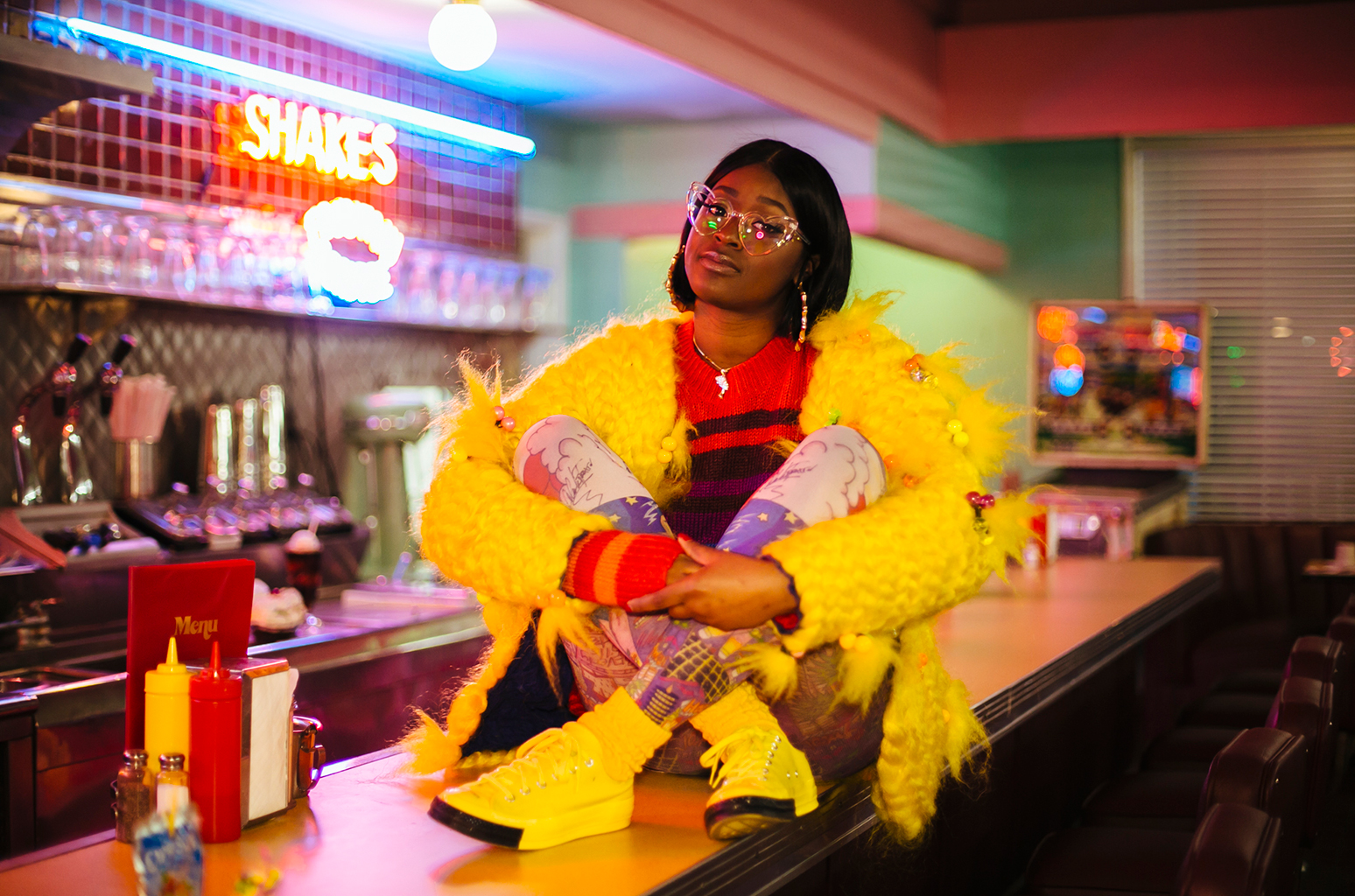 The 15 minute music video that accompanies Whack’s concept album can be found here and don’t miss her performance on Saturday at Outside Lands.

Many have experienced an electronic shows with lasers and visuals but few have had the opportunity to experience a concert backed by 3D holograms for an entire set. Not only do his live performances have an amazing visual backing, but the music he has released over the past several years has pushed the boundaries of music. He can not be pinned to a specific genre as he blends electronic, jazz, hip-hop, R&B, and dubstep to create an unparalleled sound. His recent project, Flamagra, had an all star set of features, including Solange, Anderson .Paak, and Thundercat to name a few. 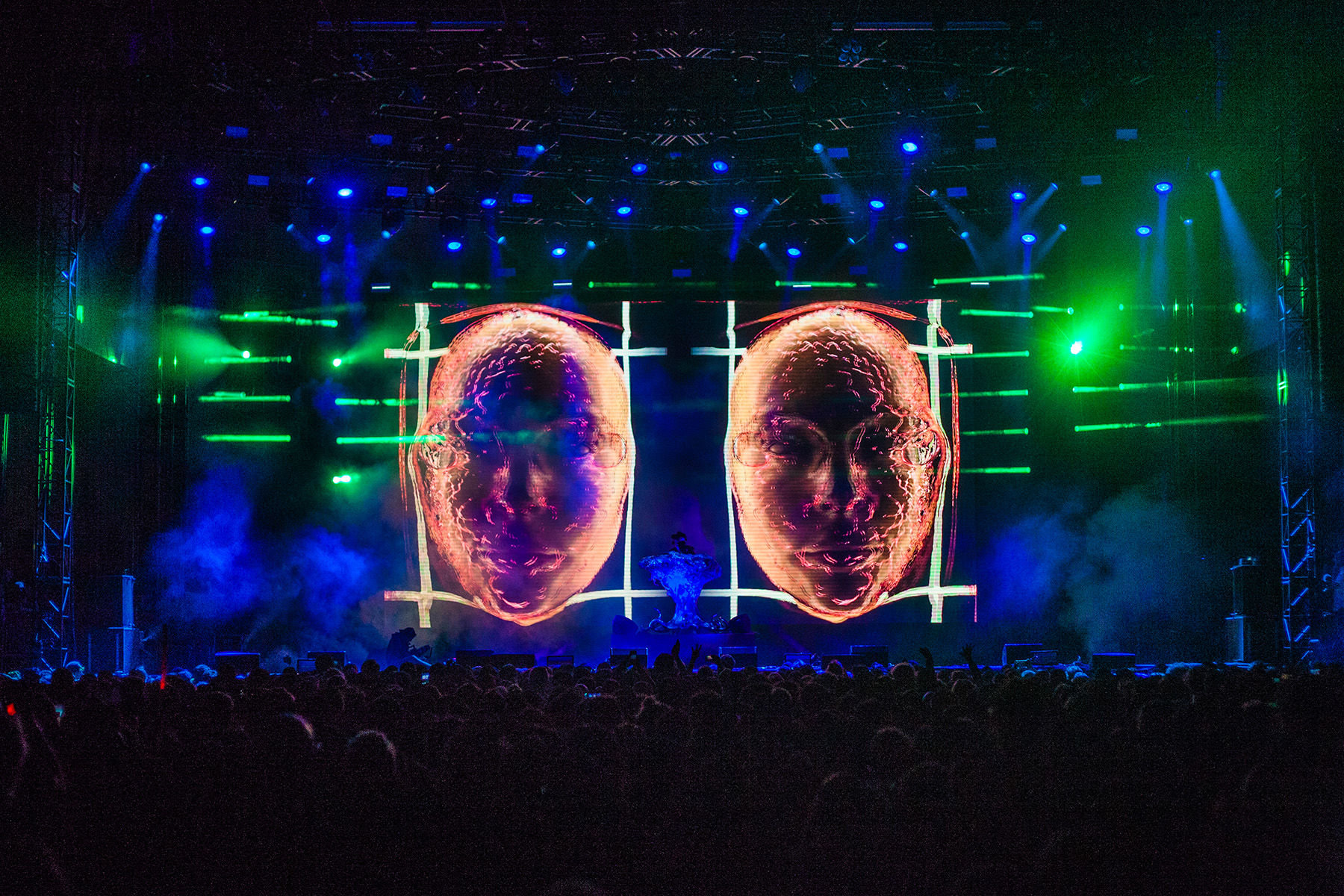 The Flying Lotus performance of Friday promises to be an experience unlike any other. To get you ready for his upcoming show check out his collab with Anderson Paak on the song “More.”

Weyes Blood, aka Natalie Mering, found herself in the spotlight this year after releasing the critically acclaimed Titanic Rising, a sonically immersive project with airtight production. Her newest project is likely to sweep you away in a current of grandiose yet chilling tracks. The American singer/songwriter’s music takes place where the subconscious and imagination converge, blending tranquility and disaster into a hazy potion of sonic bliss. 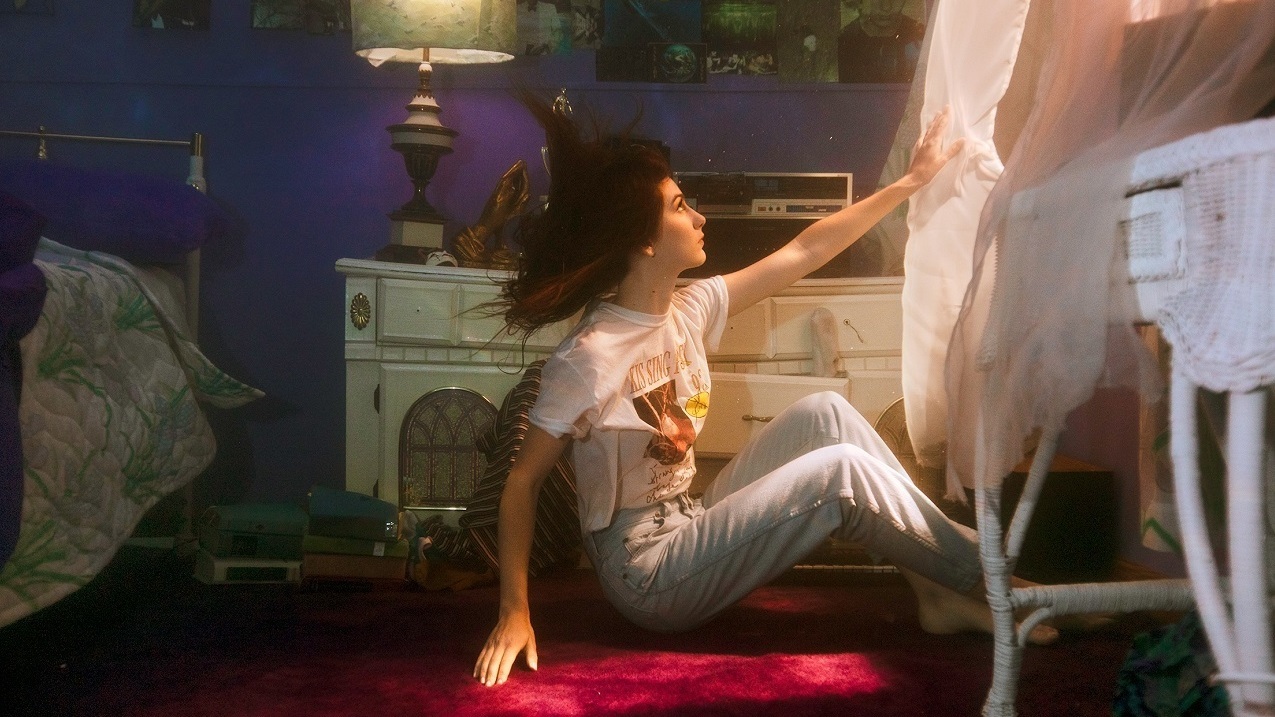 If you would like a preview into what she promises to deliver Sunday of Outside Lands, check out her Pitchfork Midwinter performance below.

Denzel Curry is gracing the Outside Lands stage this August following his summer stadium tour opening for Billie Eilish. Curry’s discography is way more than “that one aggressive song I heard on vine a couple times.” Over the last several years Denzel Curry has played a large role in the rise of Florida trap-rap, which has become one of the most popular sub genres of hip-hop. While his critically acclaimed project Taboo contained a more mainstream sound with big features — like Goldlink, Billie Eilish, and JID — his recent project, ZUU, sees him returning to his Florida roots with aggressive tracks, complete with features exclusively reigning from his home state. Denzel Curry will bring an aggressive rockstar energy unlike anything you have seen before. 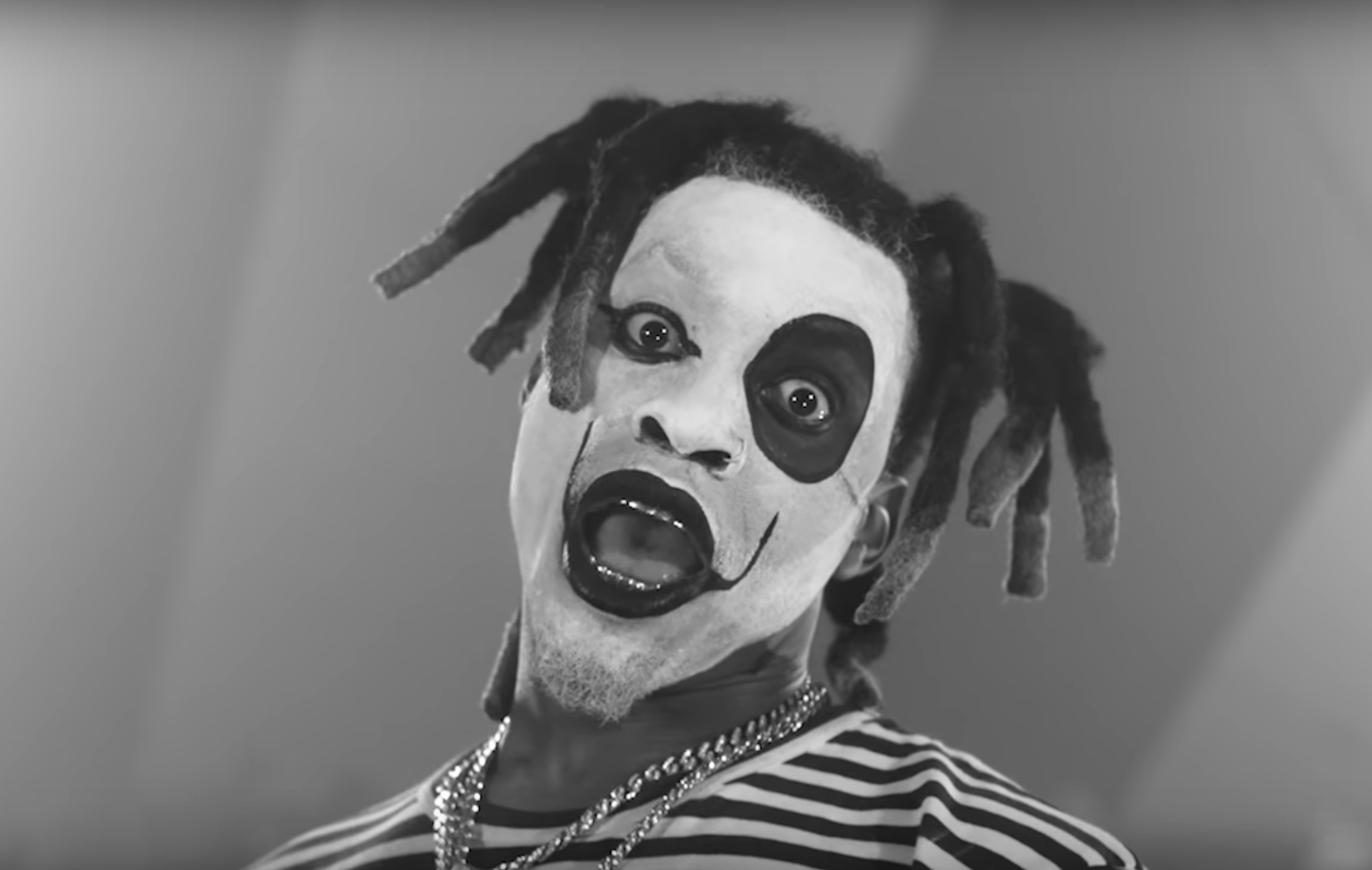 For a preview on the rowdiness you can expect on Sunday at Denzel Curry’s concert, click here.

The South Korean house DJ, Yaeji, is bringing her fast paced, base heavy tunes to Outside Lands this year. While working at her college radio station, she was introduced to the local underground electronic music community. Her deep fascination and obsession in music production would turn into a career of DJing worldwide. The hip-hop overtones in her latest album, EP2, give the project a unique sound and have made Yaeji a staple in the realm of house music. 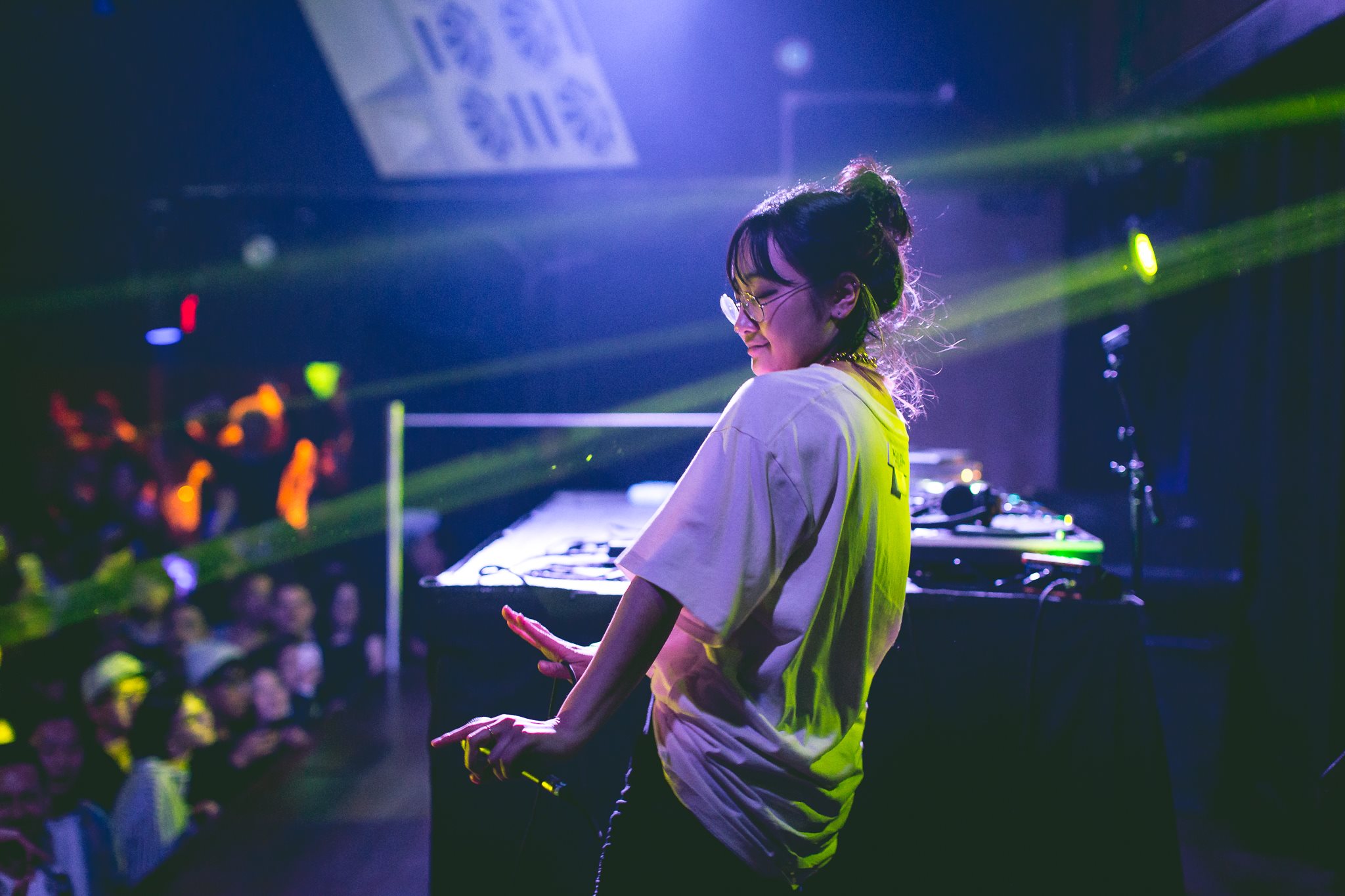 Check out Yaeji’s Boiler Room performance, where she uses her power to transform even the most uncomfortable wallflowers to house music dance enthusiasts. Make sure to catch her set at Outside Lands on Friday.

Note: If you would also like to try getting in touch with San Luis Obispo’s underground electronic scene, make sure to check out KCPR’s Club 91. The KCPR electronic collective who spin live at various venues around SLO.

To buy tickets to this year’s Outside Lands, check out their official website.

Check out the winner of the KCPR Outside Lands giveaway video contest down below.

Grasslands: How Outside Lands Made History With Marijuana