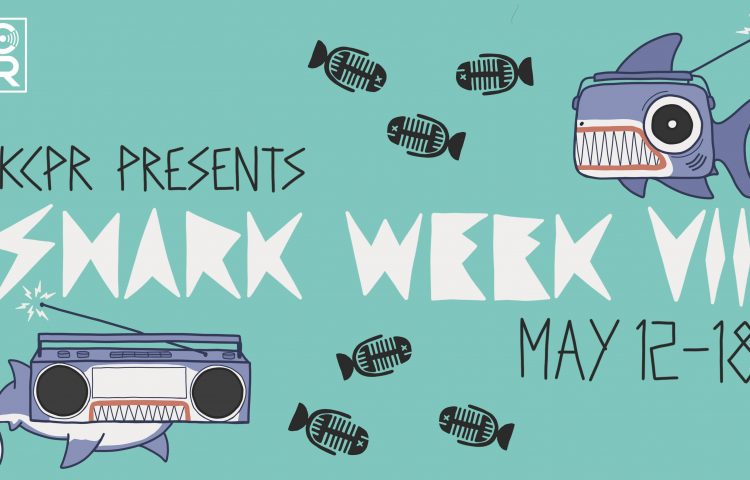 As KCPR’s Shark Week falls upon us, it has come to my attention that a disappointing amount of shark-related media does not, in fact, include actual sharks.

Shark Tank? Not a real, live shark in sight. The San Jose Sharks? There’s not one actual shark on that team!

We may have Shark Week and Jaws, but make no mistake — shark representation in the media is still seriously lacking. Here are a few shows and movies that would be significantly improved by the simple presence of a shark:

Yeah, this Netflix original may be funny, but you know what would be better? Shark Education. Can you name the 465 species of sharks? Can you tell the difference between a dorsal and pectoral film? Our country is severely lacking in basic shark ed.

How to get Away With Murder

While shark attacks — especially fatal ones — are rare, they do happen. And yet, no shark has ever been arrested. Clearly, they’re experts at skirting around the justice system.

Sharkboy could have been a revolutionary addition to the superhero crew (okay, technically not a Marvel character, but still). They have a raccoon, but they won’t allow a shark? Seems biased against marine animals, if you ask me.

What’s better than Parks and Rec? Sharks and Rec. An underwater setting is so much more interesting than a plain old office. Besides, it’s about time we elected our first shark representative.

Honestly, there’s so much going on in this show that they may as well just add a shark at this point. Nobody would even bat an eyelash.

Just like the original, except the real estate agent is a shark. Couples would decide between tile floors much faster with a firm, but well-meaning shark breathing down their necks. Plus, there’s the potential for new, cutting-edge underwater homes.

Come on. You can’t have a show called Shark Tank and not include sharks. It’s simply false advertising.

Although sharks have gradually seen more representation across media over the years — Finding Nemo and Shark Tales were landmark pieces in shark history, no doubt — shark portrayals are sadly still rare. If we are ever to overcome the painful stereotype of angry, blood-obsessed sea monsters, we must do better. I dream of a day when sharks are as beloved as the sitcom’s family dog, when shark merchandise skyrockets, and when sharks are recognized as the complex, intelligent creatures they are.

Kelly Martinez is a KCPR staff member and Cal Poly Journalism senior. She wrote the article. Pamela Moidel is a Cal Poly Graphic Design senior and a KCPR DJ. She created the artwork.