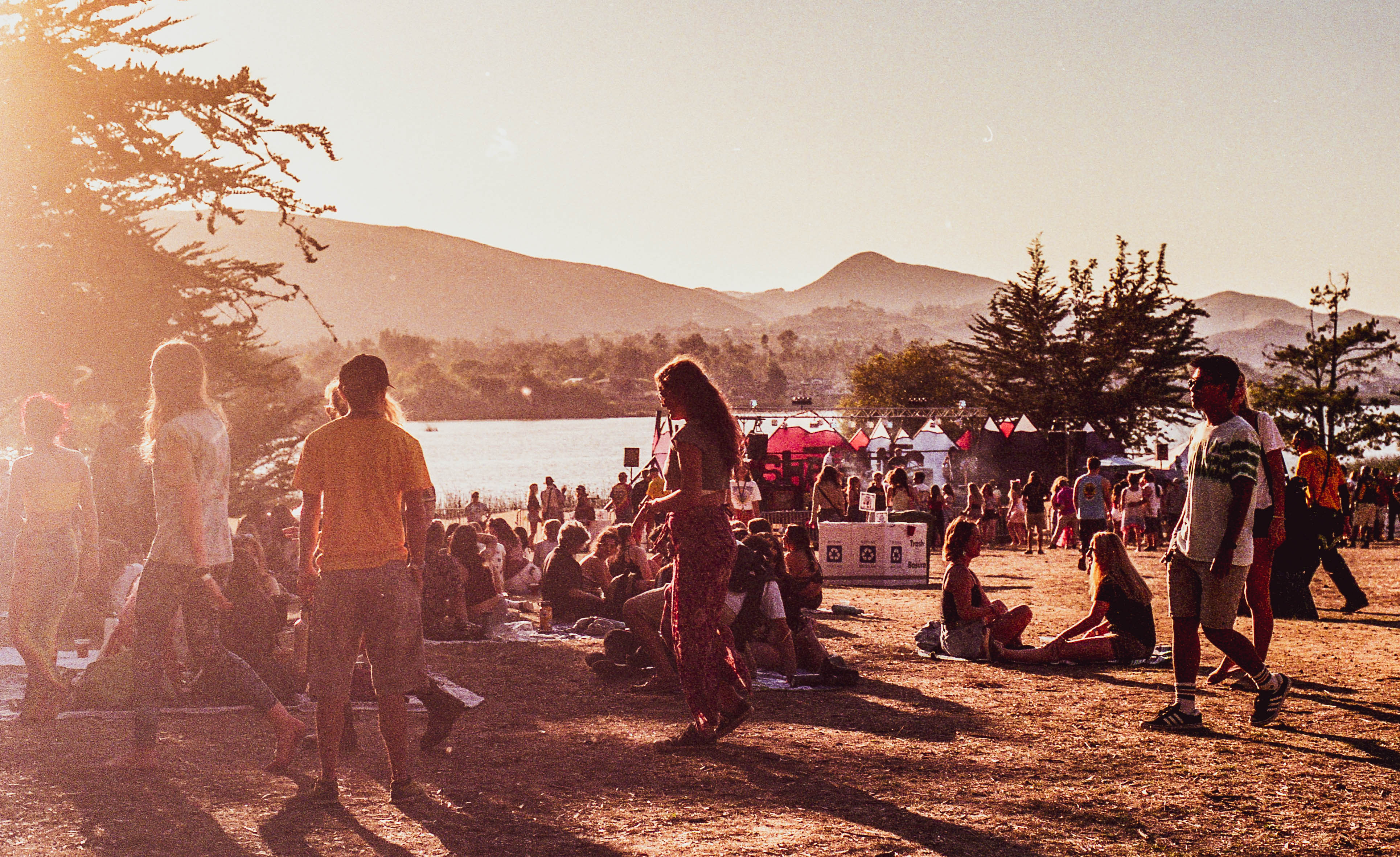 The Pick and Roll Podcast is on KCPR

Hold onto your wigs! This coming Saturday, May 4th, Shabang is reinventing itself.

The festival’s dazzling soundscapes, diverse lineup, and outlandish revelry will be sure to transport you to a place beyond where the sidewalk ends with a new, heavily-anticipated reincarnation of SLO’s iconic biannual event.

It will be happening, as usual, within the green fields of Laguna Lake Park, and will be hence known as Shabang Reborn.

In honor of this second-coming, I’ve provided a nicely wrapped gift package of everything you should expect to see at this year’s festival.

But first, the backstory.

A long time ago, a couple of humble students got together and coordinated a concert on top of Cuesta Ridge. The scene was intimate; the gathering modest. But the event struck a chord within the hearts of its attendees, leaving behind a legacy that grew quickly, like Jack’s magic beans, into what’s now known as Shabang.

If anything, proof of the extent to which this beanstalk-sized legacy has grown lies within this season’s festival. The lineup boasts of over 25 musicians and groups performing on three stages, with local artists live-painting their art, and an even larger, more involved layout of the venue.

What’s more, the people behind this year’s Shabang Reborn are those same humble students who met up on Cuesta Ridge so long ago! Now, they’re out in the real world, with real jobs and independent lives. Their legacy continues, year after year, through the continued evolution of this locally grown start-up.

Now, Shabang has become San Luis Obispo’s hottest local festival. This year, it’s got everything, including:

And now, the Headliners.

This LA trio is rooted in punk, but has since mutated into something much more self-realized.  Their sound is a version of garage and grunge rock that, paired with Clementine Creevy’s dream pop vocals, slices through conventional noise pop.

Shane Blanchard is leaving his bedroom behind to grace us on stage amongst Shabang’s grassy slopes. His sleepy tunes reminisce of a 90’s themed indie rock dream that wallows between watery guitar riffs and foggy vocals.

The face of Shabang’s dance scene, Will Clarke is bound to bring bouncing bass lines, headbanging beats, and a beard that rivals Dumbledore’s itself. Slide into his set if you want bask in the presence of an electronic genius and snag a glimpse of his iconic face fuzz.

If these artists tickle your fancy, be sure to check out the full lineup below! 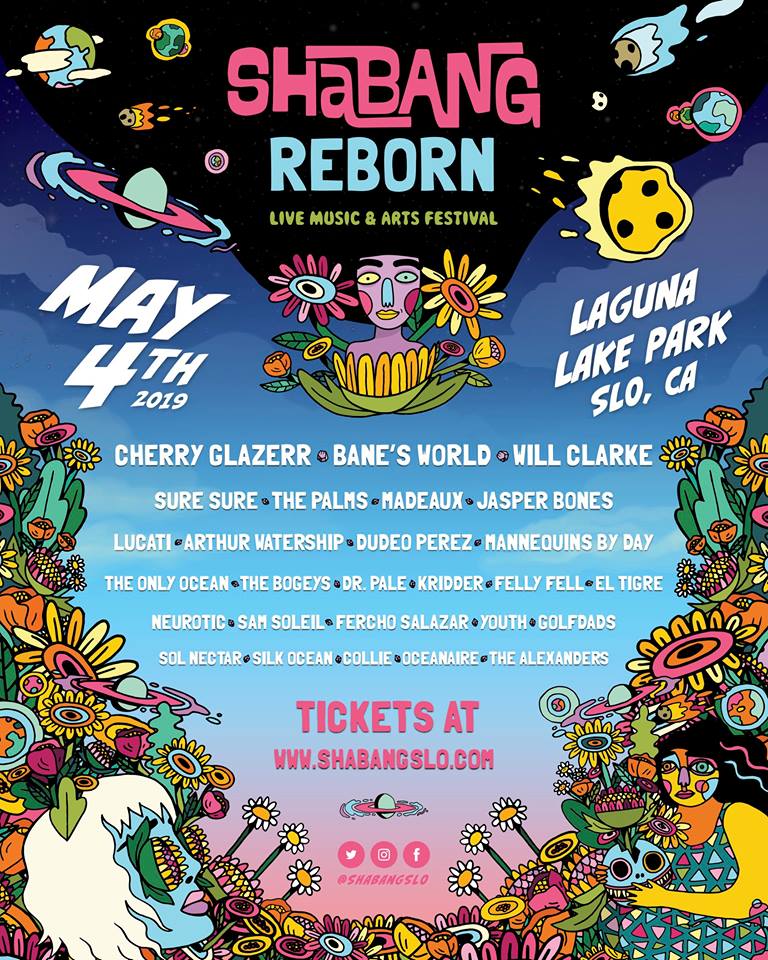 You can also hear their sweet tunes with your own ears on the official Shabang Reborn playlist down below.

If you want to catch some song-soaked sun rays, dance to talented tunes, or take cute golden hour pics against the locally made art installations, take a tumble down the rabbit hole and join the rest of SLO in this awesome biannual festival!

A Visit with Vibe Out