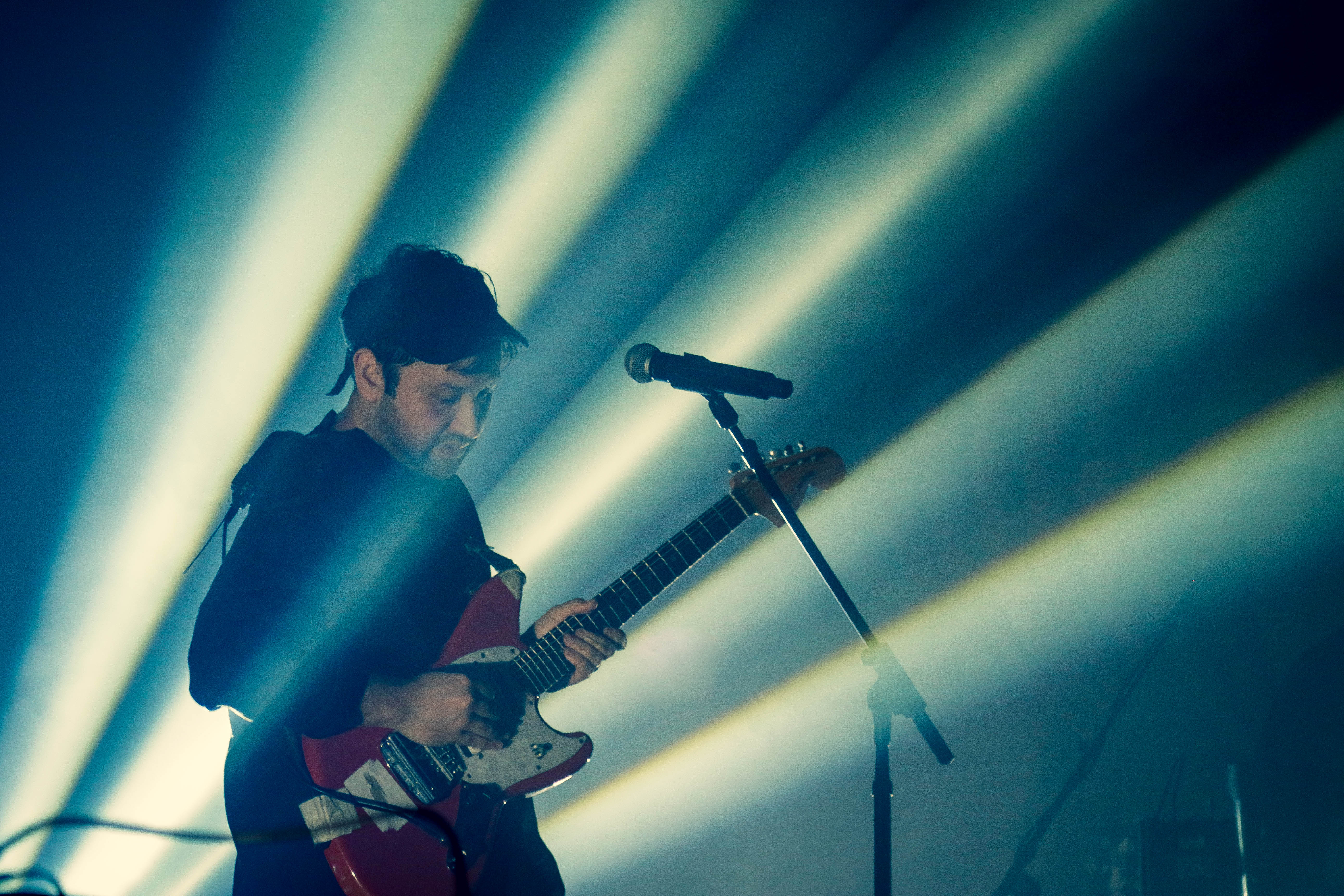 Superorganism Makes Music That Helps You Feel Like a Kid Again

“The pointless but overblown musical world of an anonymous loser.” — Ruban Nielson

In an interview with Willamette Week, Unknown Mortal Orchestra frontman Nielson recalled their mysterious beginnings in 2011.

Nielson decided to release their first album on Bandcamp anonymously in an effort to let the music speak for itself. Eventually, Ruban claimed the album and ultimately named the band, maintaining the mystique with a similarly enigmatic name: Unknown Mortal Orchestra.

Sitting down to write an article about Unknown Mortal Orchestra is an innately counter-intuitive task. After all, much of their music and the band is — literally — unknown to the public. Fans, myself included, have searched desperately for a deeper meaning to their songs, but with little success. I have combed through every lyric and interview in hopes to find clarity and a deeper connection.

But, that’s just it: I am starting to understand the experience of searching for meaning is UMO’s ultimate mantra and purpose.

Nielsen invites his listeners to make peace with the grey amidst a black and white music world.

The surrealist, psychedelic, prog rock band has since released five other albums, each one more experimental and distorted than the last. There is something inextricably linking any and all great songs and musicians, but just what holds the entity of greatness? Although a subjective question, I feel that they are linked by providing the viewer or listener with an experience.

Whether it be an escape from reality, and twinge of nostalgia, a heartbreak, or a love story— each listener has their own personal experiences they can relate to the sound. However, the ways in which they are told can take many forms. Some albums tell a clear story, such as Arthur (Or the Decline and Fall of the British Empire) by the Kinks, Time by Electric Light Orchestra, or Currents by Tame Impala. When you sit down to listen to a concept album from start to finish you eventually hold that story as your own, personal experience.

Just a few weeks ago on a long drive back to school, my best friend and I decided to take the plunge, combing through Tame Impala’s Currents. This contemporary album vividly tells the story of heartbreak and the experiences lived post-relationship. We read the lyrics to each song, picking out specific phrases and lines I found particularly gut wrenching. I then listened to the songs in order and unfolded the story behind the album. By doing this, I felt like I connected with the album and Tame Impala beyond making a happy memory while listening to their song. The album was no longer a string of separate songs but a full production and something I had close personal ties to. But, some albums are not linked in this way, and leave you stranded in a sea of disconnected lyrics and ideas. I tend to overanalyze works such as these, and find myself projecting my own ideologies onto an artist.

Nielson’s lyrics are dark, cryptic, yet simultaneously simple. I am left grasping at disconnected lines and partial thoughts — like trying to piece together someone else’s dream. By masking his identity, ducking out of the public eye, and revealing very little about himself in his lyrics, fans are left to read between the lines. 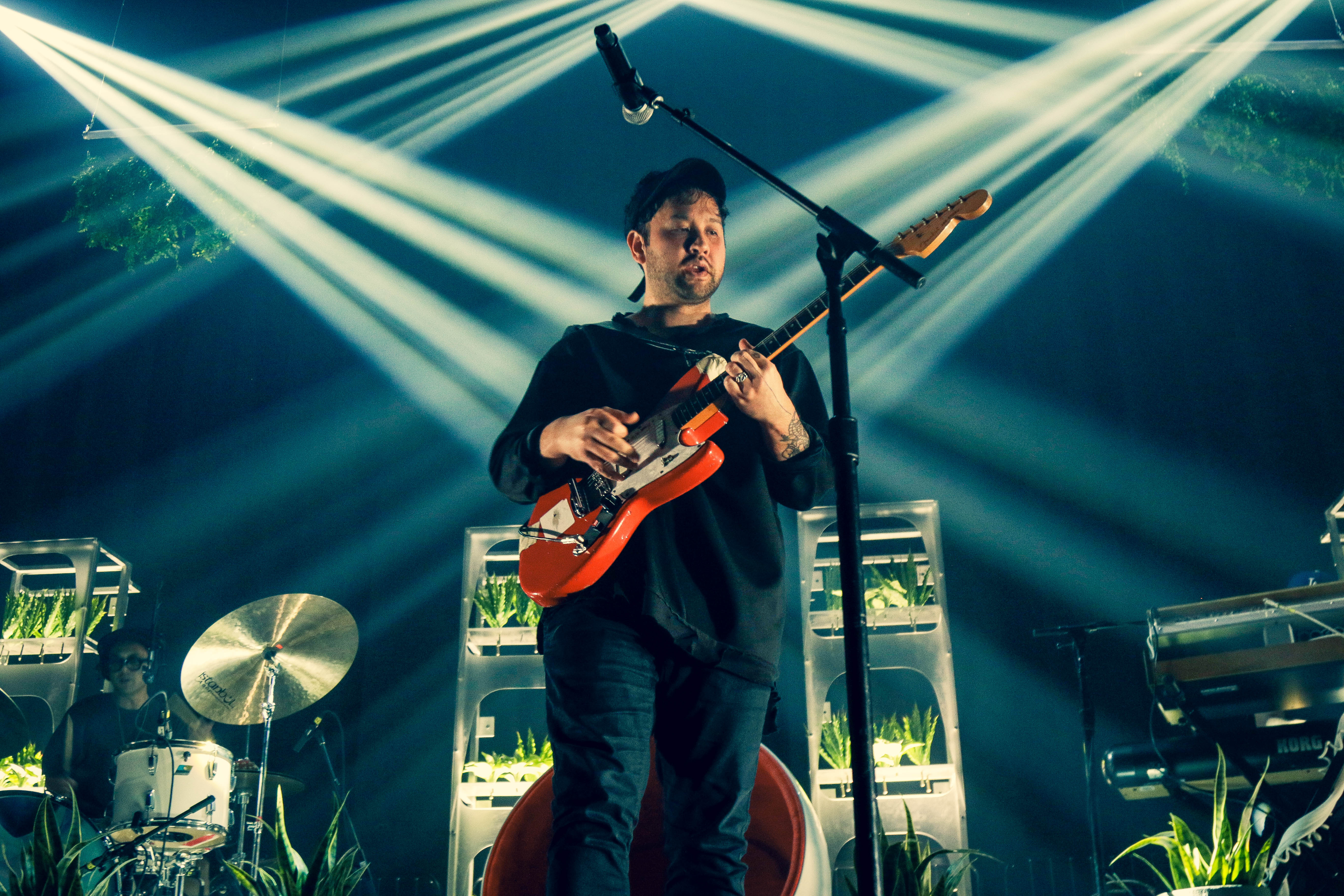 For a long time, I felt that this was a flaw; an unreachable message twisted by each individual listener. But, that just may be Unknown Mortal Orchestra’s greatest quality; they hold a mirror up to the listener and allow each person to make their own sense of the lyrics. Instead of clear cut answers, Nielson suggests something much greater: maybe there is no answer, no end to the story, no final thoughts. He provokes his fans to search for meaning, just has he does in his own life and through his craft. In an interview with GQ, Nielson comments on just that.

“I think that pop music and rock ‘n roll work a lot better if you leave space for the person who’s listening to the songs to take the music and make it theirs. When I tell people about what inspired me to write a song, I’m worried that it’ll make the song weaker in a way”

So, the next time you go to experience UMO’s dreamlike soundscapes and melodies, try to refrain from holding a magnifying glass to the lyrics. It’s a fool’s journey to speculate what he meant. I urge you to find comfort in his murky chaos.