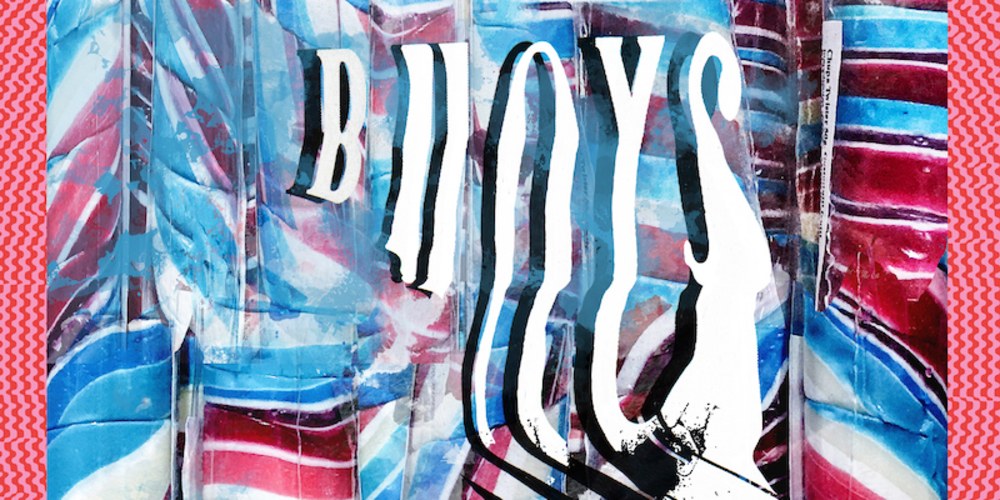 Noah Lennox, otherwise known as Panda Bear from the groundbreaking psych-pop Animal Collective, strips away his fast-paced synthesizers in favor of a straightforward approach on his new release, Buoys.

In the process, Lennox creates a new sound that is just as hypnotic as what is expected from the now indie veteran.

Panda Bear has never sounded like he does here, almost like he is slowing down whole songs to half-speed. His voice echoes through the auto-tune — another first for Lennox — with lyrics feeling like they are bouncing around a small confined room that can only fit a couple sounds.

“Has it always been so quiet,” he proclaims on Dolphin, almost becoming self-aware.

The songs are highly texturized, but don’t feel like the moving soundscapes of other Animal Collective records. Rather, Lennox creates a raw and straightforward approach. It seems as if he is forcing himself to create this dreamlike and psychedelic sense of place that normally comes with a Panda Bear record, but in the most scarce way possible.

The songs are warm and gentle, never straying too far from the acoustic guitar that anchors each track. Deep bass synths start almost every song, with this simple melodic guitar normally following and builds from there. Lennox incorporates rain droplets, crashing laser beams, and even the sounds of a laughing girl onto tracks. On another album, he might use these repeatedly to build the ever-flowing percussion that AnCo normally brings. But, when thrown onto these guitar-driven songs, he uses them sparsely, making each sound feels more prominent and punctual like every note has something to say.

Meeting in the middle of the rustic folk record of Young Prayer and campfire-esque eclecticism of Sung Tongs, Buoys feels like a more mature Panda Bear, without removing the playful, yet abstract pop sounds that made him popular. He will start with a colorful, puzzling beat as the origin of most of his tracks, but rather than add the surrealistic and outlandish production Animal Collective listeners are accustomed to, he restrains himself through simple melodic guitars and scattered synths.

Yet the album is still able to dip, cut, and crash, slipping under your skin and captivating your mind, mesmerizing you until its end.

Take a listen to Panda Bear’s bizarre soundscapes on the track Token down below: