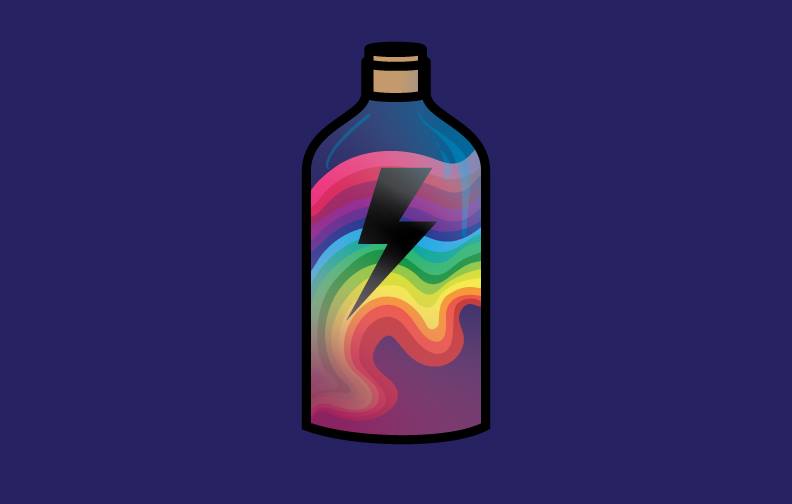 Lightning In A Bottle, the central coast’s massive five-day electronic festival, has announced some major adjustments.

For the past five years, LIB has gone down at Lake San Antonio campgrounds in Bradley, CA.

Last year, officials estimated a turnout of 35,000 people.  However, this year in a statement on r/LightningInABottle, the organization informed festival-goers that they will be selling 25 percent less tickets than last year. They explained the significantly lower capacity was “to help create a more intimate festival where we can all focus on making that LIB magic.” Then, the LIB crew took to social media again to declare new dates and a new location ambiguously stated as “Central California.” Instead of its traditional Memorial Day Weekend dates, it is now being held three weeks earlier, from May 8th to the 13th.

The relocation of LIB is due to the Monterey County Parks Department, who is no longer housing large-scale or overnight operations at Lake San Antonio, the former festival grounds. Following disagreements between the Parks Department and DoLab, the festival’s promoter, the county prematurely terminated a contract that was supposed to run through 2021 according to the Monterey Herald.

The disagreement had to do mainly with over-capacity attendance and the tragic deaths of several attendees, a sad yet prevalent theme among festivals worldwide. While the deaths were not the fault of the festival per se, the attendance caps they ignored the past few years directly affected law enforcement and public safety staffing.

Despite the inevitable incidents that ensue at nearly every event, music festivals are without a doubt one of the largest phenomenons today. In 2018, an estimated 32 million people were said to have gone to at least one music festival just in the US alone. Who can resist a long weekend of voluntary overindulgence mixed with live music and fresh air?

Yet, this trend has rippled throughout the country, with several music festivals being forced to scale down their operations. Okeechobee Festival in Florida, which has attracted 32,000 concert-goers annually since it’s kickoff in 2016, recently announced that it is temporarily cancelled for 2019 and hopes to return in 2020. However, sources say in the wake of lay-offs and obvious signs of struggle the possibility of it’s resurrection may be slim. In Michigan, Electric Forest just recently trimmed down their annual dates from two weekends to one, on the basis of “conservation and longevity.”

Following their biggest year yet, decreasing capacity and therefore profit is the last thing an organization wants to do. Yet for LIB, it may be wise to scale down rather than burn out.

Olivia Peluso is a KCPR content contributor and a Cal Poly English junior. She wrote the article. Runar Schmidt is a Cal Poly graphic design major and a KCPR staff member. He created the illustration.

Serving Up Another Round of Lightning in a Bottle