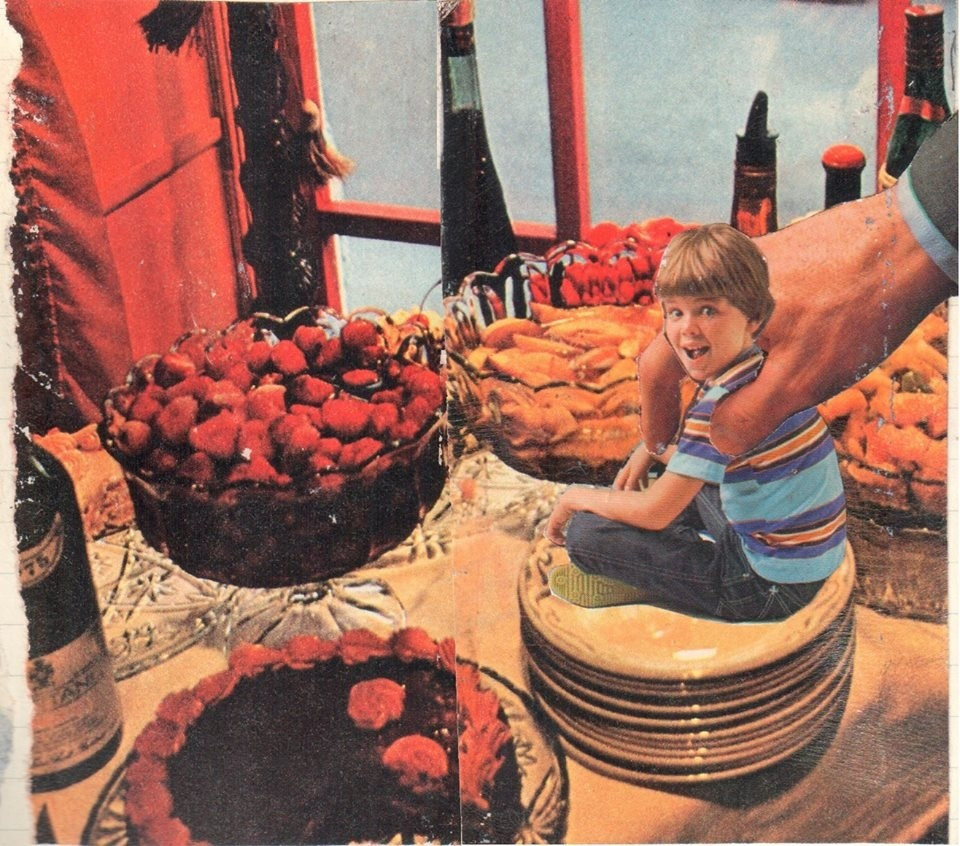 Their band name is a dead giveaway — the Buttertones are not afraid to draw on the past to create new music.

In fact, that’s their shtick.

Their name isn’t the only clue. From their album covers, to their attire, to their interviews, to their biographies scattered throughout social media, the Buttertones are transparent about their predecessors that have influenced them.

The band wasn’t conceived until a fateful, alcohol-fueled crossing of paths in 2012 — but their sound has been a century in the making.

Taking a look at any comment section about the band — let’s take this live performance at Amoeba Records, for example — and it looks a little bit like a “greatest hits” collage of the past few decades.

The comments are rife with comparisons, from Talking Heads, to Jim Morrison, to Ian Curtis of Joy Division. One comment tries to capture their sound by describing them as “the Killers, but surf.” Through the slew of descriptions that would make even the most grizzled music critic blush, one comment from YouTube user “monse paz” sums the discussion up nicely.

“In conclusion, Buttertones has the vibes of many good bands.”

The ensemble hits all the bases; the five-piece uses a range of instruments, from the holy trinity of guitar-drums-bass, to the more exotic keyboards and saxophone. With their diverse instrumentation and vast pool of influences, its unsurprising that fans can pick out bits from any of them. Their 2017 album, Gravedigging, released with a description that speaks to the entire essence of the Buttertones.

“A sound that takes everything good and true about American music before the Beatles prettied it up (surf, sweet soul, the boss saxophone-overdrive garage of the Northwest wailers like the Sonics) and matches it to punk energy, post-punk precision and the kind of personality that blows the circuit-breakers at a backyard party.”

Of course, their sound is an essential part of the Buttertones’ image, but they remain consistent in all aspects of their presentation. The band is notorious for their dapper dress during their performances. Dressed in suits, they look like their girlfriend just told them their dinner reservations was at a restaurant with a dress code after a day in the surf. Or, a grown-up version the high school water polo team dressed up for prom. 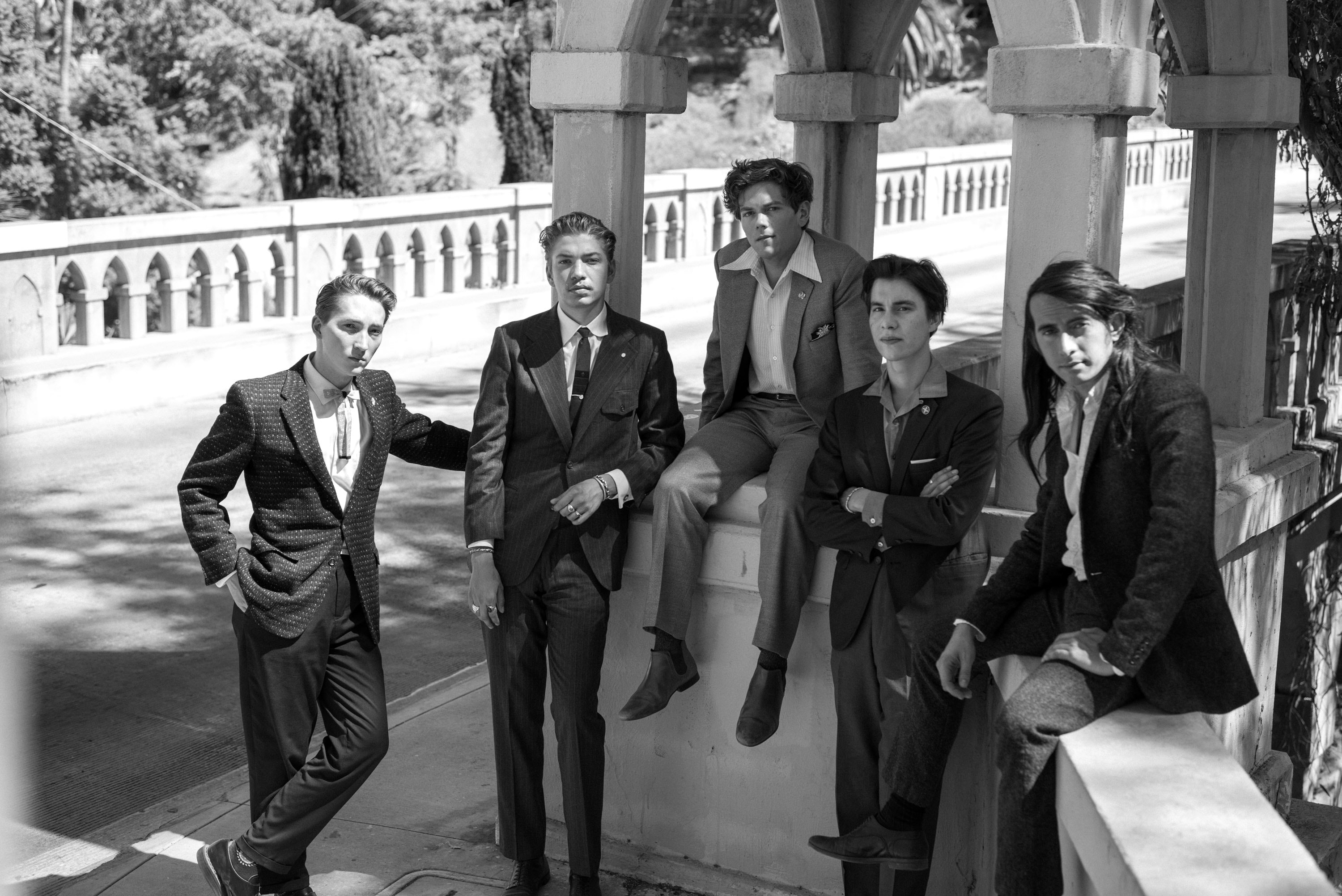 Their final homage to the past is most obvious in their album covers. Emulating a style of collage called “photomontage,” the band pulls images from the past and juxtaposes them with psychedelic imagery. 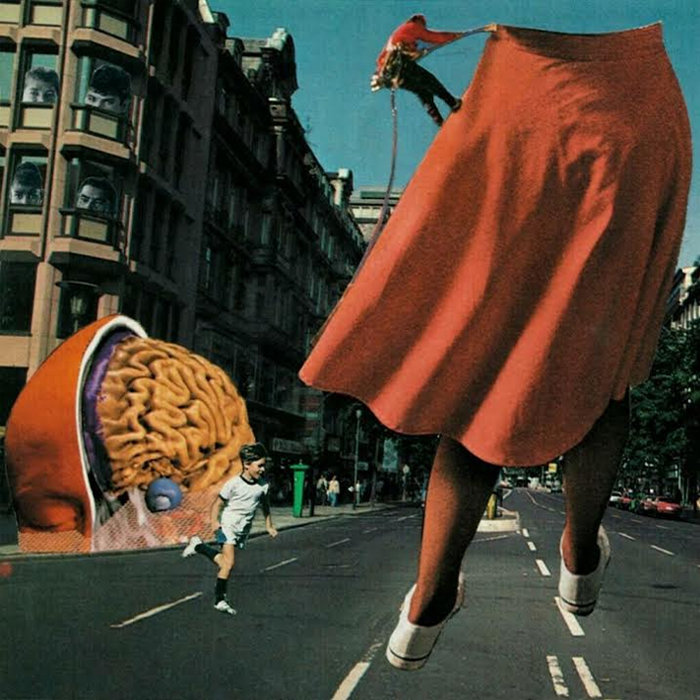 Image credit to the Buttertones.

The images looked like their pulled straight from a mid-century issue of “Life” or “National Geographic,” a perfect reflection of the era that had such an impact on the Buttertones’ music.

If you’re a fan of the Buttertones, their imagery, or a modern interpretation of highlights from the midcentury, be sure to check out their upcoming tour dates. The band is coming to San Luis Obispo with Levitation Room on March 1st at SLO Brew Rock. Tickets can be found online here on their website.

Jakob McQuade is KCPR’s Editor-in-Chief and a Cal Poly journalism junior. He wrote the article. Image credit to the Buttertones.

“This little niche community:” What jewelry making means to student crafters and creatives