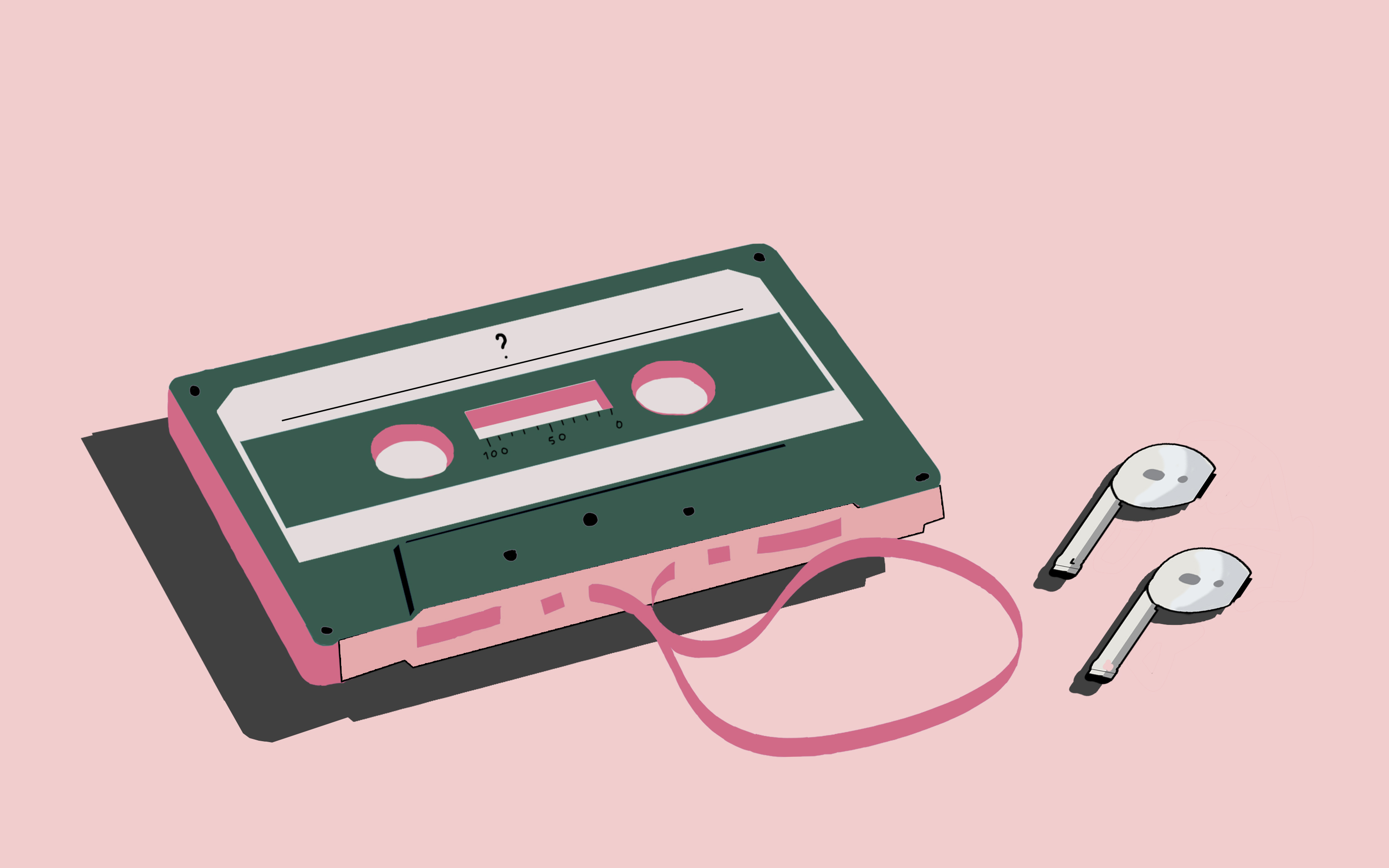 We all love to solve a good mystery.

Like exposing Colonel Mustard as the culprit in Clue or identifying the killer before the end of Law & Order, revealing the unknown is a wonderful sensation.

So, it’s no surprise that when a musician chooses to work anonymously, fans have the insatiable urge to crack the case of their true identity.

Whether it be their flashy make-up, an epic haircut or a charismatic smile, a lot of artists’ charm comes from their signature look. How a musician portrays themselves through their own personal style can make or break their success.

But what happens when big names in the music industry don’t show their face? When an artist’s trademark is hiding behind a mask, there’s some captivating level of mystery and magic at work that lures in the audience and keeps their fanbase hooked. It’s that added layer of complexity — that special secret — that lets the music stand alone.

Standing in the crowd at one of these disguised rock star’s shows, there’s a palpable buzz of excitement in the air, each fan knowing that these anonymous artists could really be anybody you cross paths with. They could easily transition from rocking out on stage by night to hanging out in your local coffee shop by day. In every avenue of the art world, there are leading players who handle fame in their own unique way — from fashion designers, to graffiti artists, to musicians — all choosing to live their lives incognito.

French electronic music duo, Daft Punk, revolutionized dance music starting in the late 90s and made a name for themselves through their elaborate disguises. The Grammy-winning pair built their persona around wearing funky robot helmets, and many would suggest that added to their popularity.  In a 2013 interview with Rolling Stone, Thomas Bangalter, one half of Daft Punk, commented on their choice to keep their faces hidden behind their shiny, metallic masks.

“We’re interested in the line between fiction and reality, creating these fictional personas that exist in real life,” Bangalter said. “People thought the helmets were marketing or something, but for us it was sci-fi glam.”

Creating a fictitious image not only adds another element of creativity and innovation to their entire performance, but it’s also for them; they want to have just as much fun as their fans. There’s something nostalgic and playful about using your imagination in that way that reminds us of the make-believe games we played as kids. Sometimes we are more captivated by characters than we are regular people.

Hiding behind a helmet is just one way artists can conceal their own identity. The Gorillaz quickly became known for the virtual world they created with four animated characters: 2-D, Murdoc, Russel, and Noodle. Damon Albarn’s and Jamie Hewlett’s original motive for creating an animated band came from a desire to rebel against the excessive recognition of celebrities in today’s world.

“One of the things that really got to us was the nature of celebrity and the cynicism of popular culture,” Albarn said in an interview on Medium. “That was really the genesis of Gorillaz, besides the fact that he’s a cartoonist, and I’m a musician, so the logical thing to do was to create an animated band.”

A hidden identity relieves pressure and allows for more freedom in musical expression.  So, when fans try to crack down on revealing who lies behind the disguise, it defeats the purpose of their fake identities and discourages them from taking more risks in their music.

Flying Lotus created a secret alter ego, a cartoon rap villain who went by the name Captain Murphy.  He used this as an outlet to experiment with his rapping style and be more vulnerable on his tracks. Captain Murphy gave Flying Lotus the impression he had nothing to lose.

“I feel like the people made me tell them who I was,” Flying Lotus told Pitchfork in 2013. “They made me reveal my fucking identity. There are some people who were like, ‘Oh, you shouldn’t have done it. You should have kept it going.’ I was like, Nah, man. All you motherfuckers making websites and shit about who I am and all this shit made it this way.”

Captain Murphy made his debut feature in Flying Lotus’s and Earl Sweatshirt’s “Between Friends.” After that, the Twitter world exploded with rumors about who the animated Captain could be, with tweets claiming it was cartoon a member of Odd Future. In November of 2012, Flying Lotus announced he was the man behind it all at Captain Murphy’s first live show in Los Angeles.

Yes, it’s always fun having an inside scoop on celebrity secrets, but it ultimately kills these artists’ freedom of expression. Being anonymous has given these artists the opportunity to grow that shaped them into the rock stars they are today.

As irresistible as it is to solve a mystery, I would encourage you to hold off. Put aside your clues and conspiracy theories, because at the end of the day the only things that matter are the tunes. Plus, who doesn’t love the escapism of a good disguise, a virtual world, or an opportunity to play dress up?

Preparing for the “Song Machine”