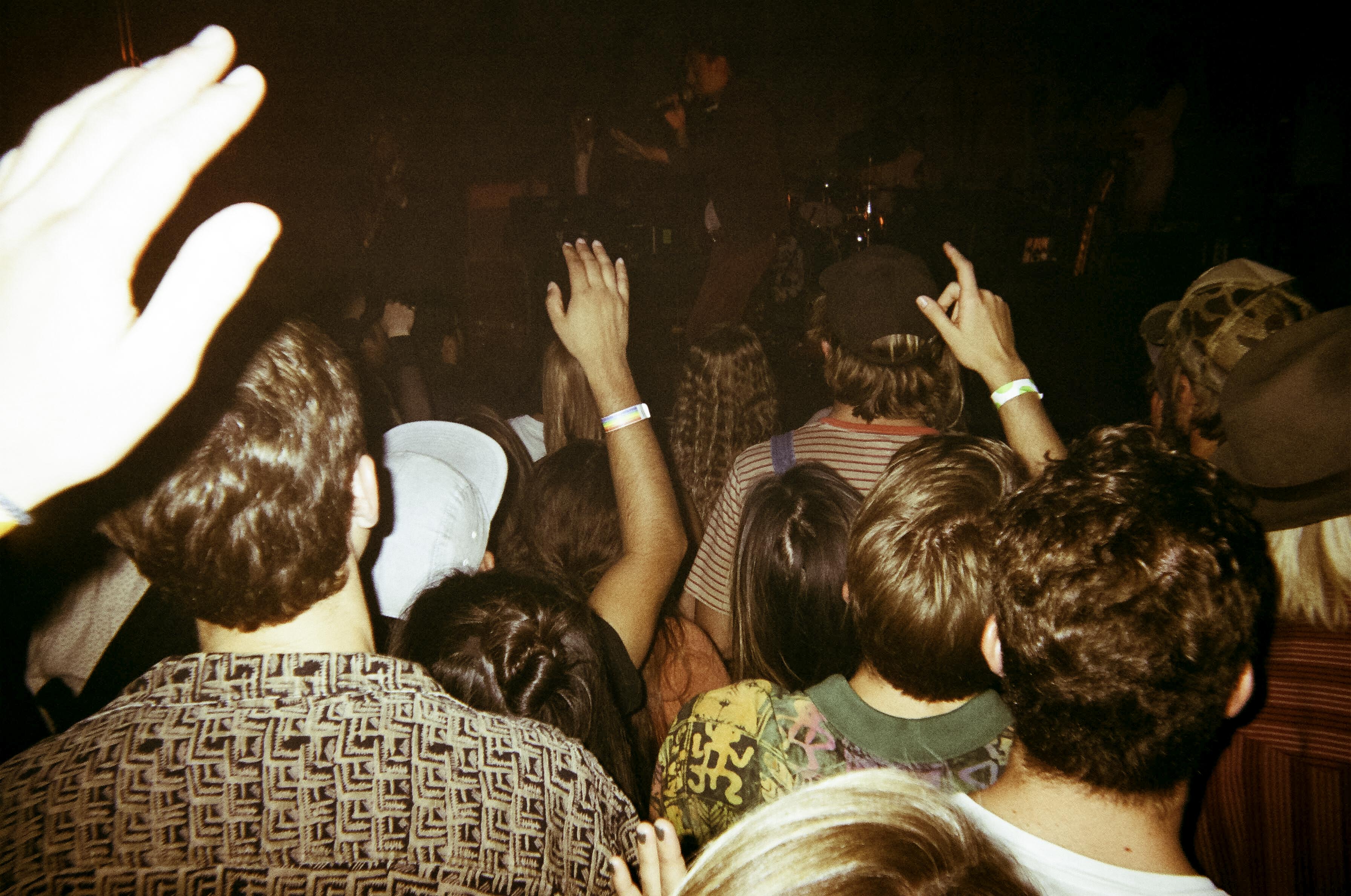 Though San Luis Obispo may seem like a typical small town, don’t be deceived —  its up-and-coming music scene is vibrant.

In the past, we’ve seen huge headliners like Whethan, The Growlers, and The Internet at Fremont Theater. Even SLO Brew, which describes itself as a “laid-back brewpub” has hosted artists like Japanese Breakfast and Jorja Smith.

At first glance, this winter quarter may seem lackluster in terms of quantity, but don’t be fooled.

Tucked away in the list of shows scheduled for this quarter are hidden gems that are must-sees for the music lovers of SLO.

Here is a guide to some of the shows you won’t want to miss this winter.

This soulful singer has powerful vocals that are definitely worth a listen. With a sound similar to Sam Smith, this show is sure to take your breath away.

KCPR is hosting a screening of the documentary that follows the life of M.I.A. right on campus. Admission is free, so there is no reason to miss the intimate story of the Sri Lankan artist’s rise from refugee to pop star.

This electronic dance group is comprised of Ben “B-Roc” Ruttner and James “Mr. JPatt” Patterson. With upbeat hits like “Classic” and “Ride or Die,” this concert is perfect for anyone looking to dance.

Paying homage to the legendary late Jamaican singer/songwriter, this show is ideal for all reggae lovers of San Luis Obispo. Resination, Ras Danny, and True Zion are all bringing their best to pay tribute to the most recognizable name in reggae.

Don’t have mid-week plans? Club 91 is back at SLO Brew, featuring their signature house, techno, and disco selections. For those seeking out an outlet to dance to something different, boogie with someone special, or just drink something familiar, we are with you. Don’t compromise just because it’s a Wednesday. Entry will be free all night! Wednesday is the new week night to go out.

Noname is a native Chicagoan-rapper with a newly released album, Room 25. She is a witty wordsmith who touches on social justice issues in her music in a poetic and graceful way. Her prose is comparable to that of Ms. Lauryn Hill, so this show is great for anyone looking to hear some of the grooviest R&B hip-hop ever made.

KCPR is presenting TV Girl yet again, an indie-pop band releasing consistently praised records with a cheerful, dreamy sound. They just released their third full-length LP, Death of a Party Girl. They’ll be performing alongside special guest George Clanton. Be sure to check out this show if you like groups like Mild High Club or Beach Fossils.

Fans of the legendary garage rock act that is The Strokes should definitely add this concert to their calendar. Long-time guitarist for the band, Albert Hammond Jr., is making a solo appearance at SLO Brew Rock. If you want heavy yet melodic guitar riffs that’ll get you on your feet, this show has what you’re looking for.

This event is free and open to all students! It will consist of Cal Poly musicians, poets, DJs etc. If you are interested in performing, stay tuned for more info. Otherwise, be sure to save the date!

This rap group has remained popular since the late ‘90s. Rapper Slug and DJ Ant, both Minnesota born, make up this timeless hip-hop duo. Some of their classic songs include “Sunshine,” “Yesterday,” and “You.” With their clever lyrics and timeless sound, this performance certainly won’t disappoint.

With winter quarter already underway, and a promising lineup of artists slated for spring, be sure to keep an eye out for the upcoming spring concert guide!