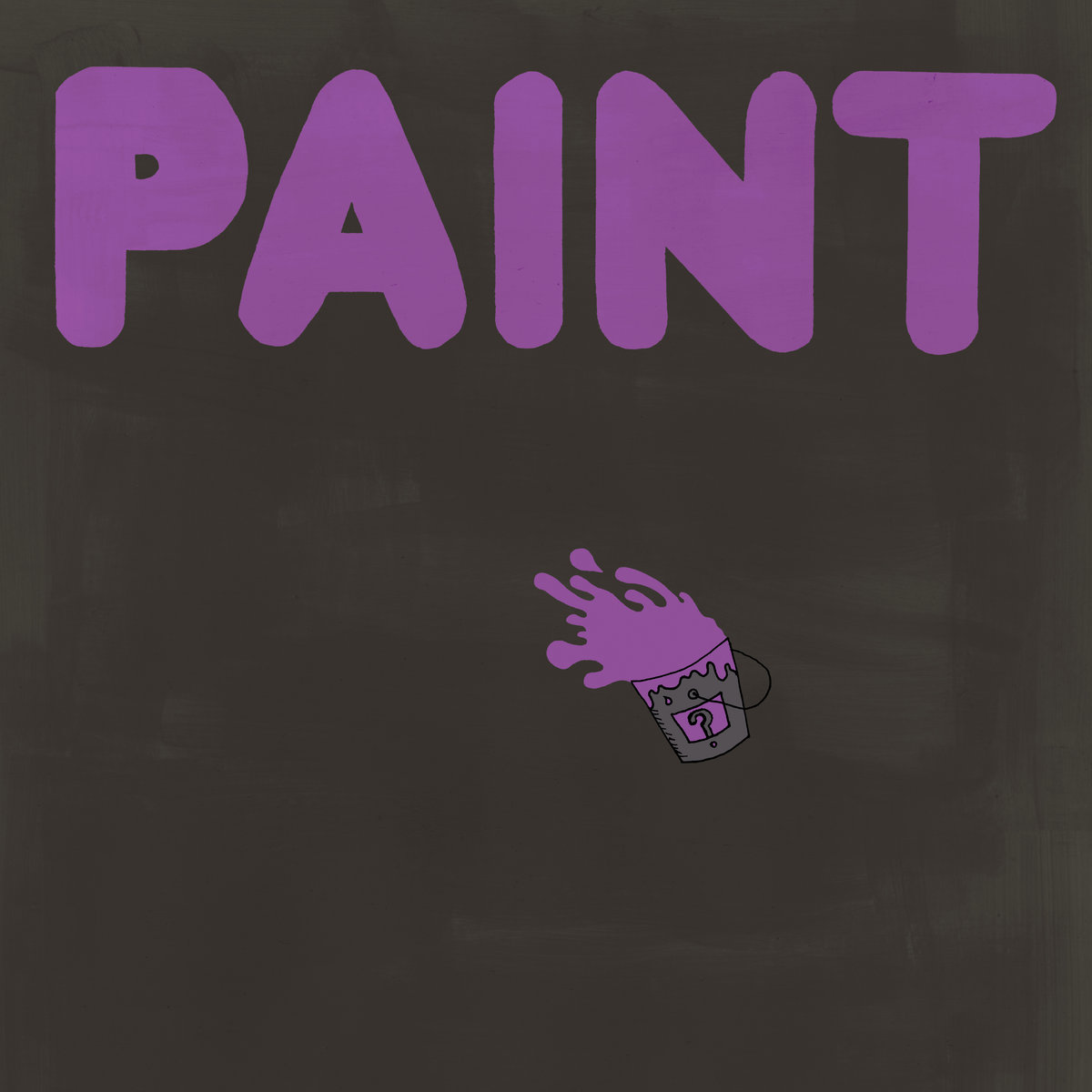 While Allah-Las finds itself firmly embedded within the sounds of surf rock, Siadatian has proved with this EP that Paint is a project not bound by genre.

On this release, Paint dips into sounds that range from lo-fi indie rock to psychedelic rock without ever forgetting the surf rock sounds that brought Siadatian to the limelight.

“Anyway, this is PAINT, the substance and the action—it drips, it runs, it changes colors. It’s liquid, ‘til it takes shape. (It’s not a photograph, and not supposed to be.) It’s got mistakes and also mistakes that turned out not to be mistakes, and jokes and puns that turned out to be unexpectedly resonant truths.”

Highlight tracks include the upbeat and jangly “Daily Gazette,” the psychedelic daze that is “Moldy Man,” or the instrumental “Heaven in Farsi.”

“Think of it this way: PAINT’s first album isn’t clean, but it’s very very clear. Sometimes the mess is the message.”

Check out the music video for “Daily Gazette” down below:

Jakob McQuade is KCPR’s Editor-in-Chief, a Cal Poly journalism junior, and spins records as MC Quade from 12 p.m. to 2 p.m. on Sundays. He wrote the article. Image credit to Mexican Summer.