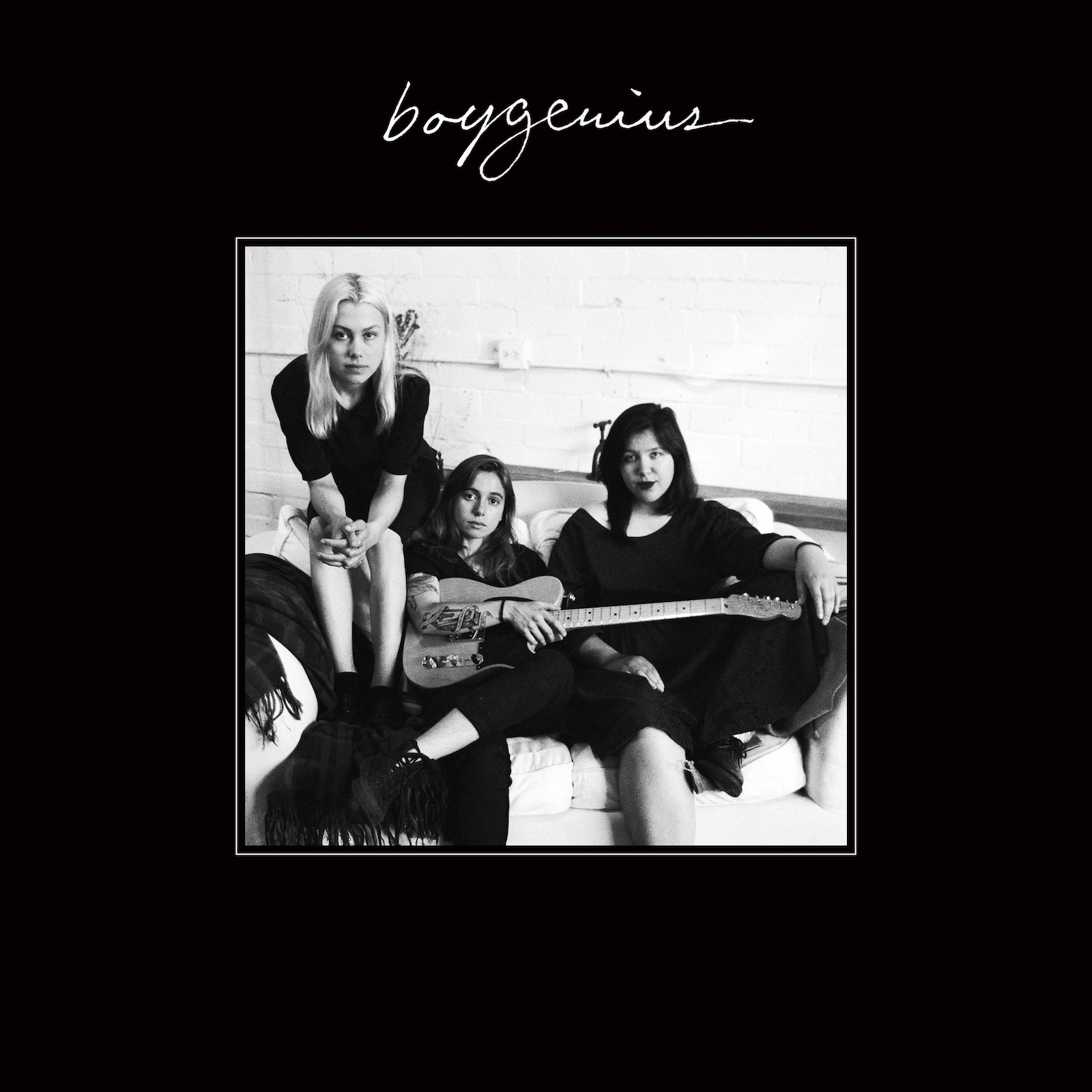 The indie-rock supergroup consisting of three of the most powerful women in the genre have released their first EP.

Operating under the name ‘boygenius,’ Julien Baker, Phoebe Bridgers, and Lucy Dacus are fighting the catchall category of the ‘female-fronted indie rock band.’

Though the three come from very different musical backgrounds, the EP blends together their individual sounds to create six heavy-hitting tracks. Despite their differences, all of the members of boygenius were on the same page in creating their debut release.

“When we met, Lucy and Phoebe and I were in similar places in our lives and our musical endeavors, but also had similar attitudes toward music that engendered an immediate affinity,” Baker explained.

That harmony between the three resonates strongly throughout all 21 minutes of the EP. boygenius is challenging gender expectations in the music industry while bringing some of the purest, emotional indie rock the genre has seen all year.

Listen to boygenius perform their song “Me and My Dog” live on the Late Night Show here:

Jakob McQuade is KCPR’s Editor-in-Chief, a Cal Poly journalism junior, and spins records as MC Quade from 12 p.m. to 2 p.m. on Sundays. He wrote the article.

A Brief Look into the History of the Guitar Smash