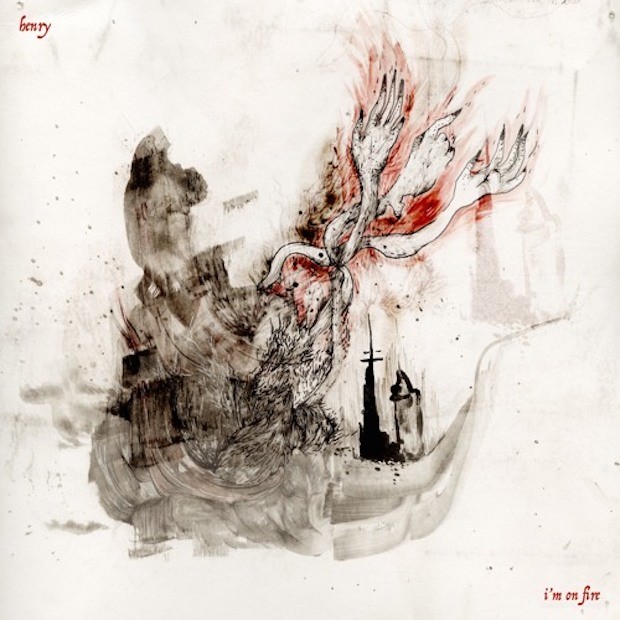 Soccer Mommy’s Sophie Allison has popped up this year from out of nowhere with two new singles following her last release, Clean.

An indie rocker all her own, Allison toppled expectations with this heavy, well-produced pair of tracks.

She’s fierce, and now it’s clear that she isn’t going anywhere. These are two new tracks that have come less than six months after her last release. Allison’s moonstruck mood in I’m On Fire is dabbled with her own background vocals and soothing electric guitar and is one of her most emotion-filled tracks to date. Henry is nearly just as emotive, and ends with heavy, well-thought out guitar riffs on par with all of her previous releases.

Izaac Tompkins is a Cal Poly Environmental Sciences senior and a KCPR DJ, spinning disks as El Barto from 10 a.m. to 12 p.m. on Saturday mornings. He wrote the article. Image credit to Sophie Allison.

Classic Review: Built to Spill – Perfect From Now On