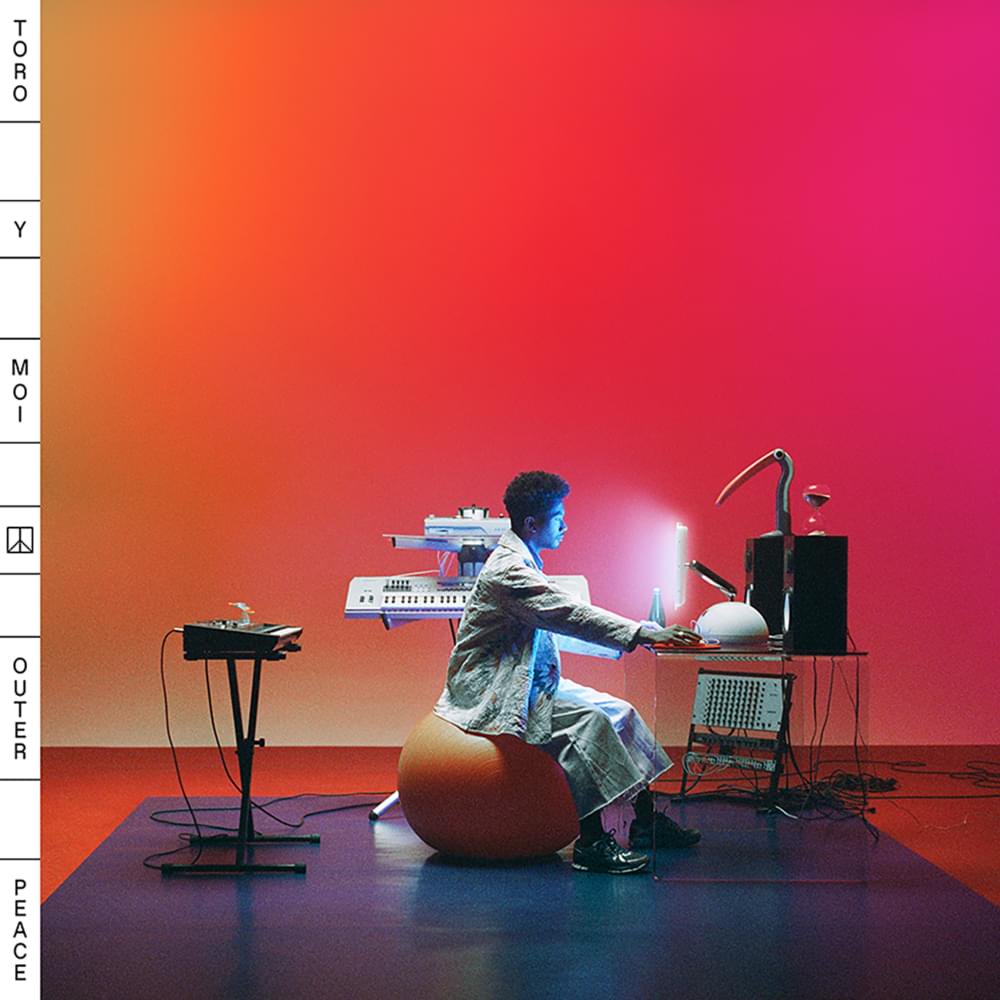 Synth-pop artist Toro y Moi has begun the release of singles for his upcoming album Outer Piece, scheduled to release on January 19th.

His new single, “Freelance,” sets the tone for the rest of the album.

It’s funky, fun, and reminds me of the catchiness that Crazy Frog had for me back in the days of young.

The song starts off with a jumpy melody that would perfectly accompany an animation of a frog dancing and having a good time. Toro y Moi is known for his soothing chill-wave pop style, so this ramp up in tempo could be a really great move for his future projects.

Although the song decreases slightly in excitement over the course of the song due to the tediousness of the beats, the vocals are generally well done. I hope Toro y Moi continues this style on his new album and fine tunes the others to create a sustained groove and enjoyment that doesn’t decline by the end of the song.

All in all, I think the song is pretty fun to listen to and I believe if Toro y Moi can create a cohesive vibe around this new swing of his, it could be his best album yet.

Check out the music video for “Freelance” below:

Nick Bishop is a KCPR content contributor, DJ, and a Cal Poly junior. He wrote the article. Image credit to Toro y Moi.